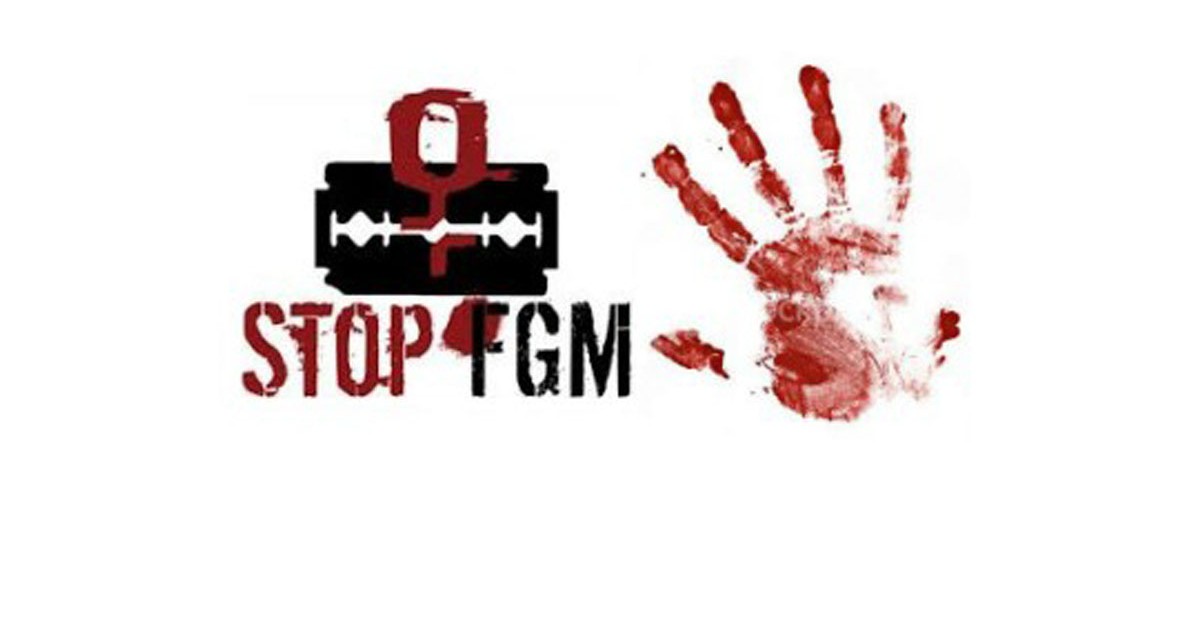 Freedom of religion advocates in western civilization have struggled with the idea of allowing Female Genital Mutilation, at least places in which is already accepted as a normal religious ritual. While prevalent in some locations in Africa, Asia and other Middle Eastern countries (an estimated world population of 200 million victims), we might be shocked to learn that in the United States, over half a million women and girls have undergone the procedure. While there is a “Federal Prohibition of Female Genital Mutilation Act” in place preventing minors from having the procedure done, there are still only 24 states that have outright banned the operation.

Let’s set aside the issue of gender inequality for now and focus solely on religious freedom in the United States. Isn’t it true that regardless of our personal taste, tolerance allows for such practices to take place, based on individual and universal rights to worship a God(s) of our choice?

While there are plenty of anthropologists and anti-colonialists that argue on behalf of FGM as an individual freedom, there is one issue that is frequently neglected in debate.

That is that the United States (and surrounding countries) has never actually guaranteed freedom of religion, constitution notwithstanding. Instead, the government tolerates religion, so as long as it conforms to American moral standards—as sketchy a definition as that might be.

No one has the absolute right to practice an indefinite number of religious rituals and live a purely religiously-motivated lifestyle, in spite of government-imposed living standards.

If not for this one clause in the constitution, religion would constantly be at war with patriotism. Instead, Americans live in a country that’s more or less fused together religious tolerance with imperialistic morality.

Recently we have seen how fundamentalist Christianity has been forced to adapt to modern conventions; changing the view of gay culture, toning down their evangelical volume. White, pro-slavery religious institutions has to adapt in the aftermath of war time in the 19th century.

Islam has been allowed in the United States, but only Islam that is pro-Clinton, pro-Obama, and pro-Trump. Cooperative Islam that recognizes the authority of the United States as the judge, jury and executioner of “militant terrorists” around the world—whose greatest crime is, of course, fighting against American interests.

We have never been a completely “free” nation of religious practice, not since the days when Mormons were pressured by the government to end the practice of polygamy.

We are only free to practice religion that our society adopts as its own.  This is precisely why human sacrifice isn’t tolerated, nor is legal slavery accepted, in the same of religion.

Those who claim that religious views transcend legal obligation to the State obviously have never read the history of the United States, who has made an example of many religious leaders who dared to elevate their holy books above the constitution.

Religion may be free in your mind, but as far as actions go, the Society we live in tolerates your faith and furthermore, shapes and molds interpretation of your religious law.

For that reason, a practice like female genital mutilation, with practically absent medical value, and a practice rooted in gender inequality taught centuries ago by a dead society that is no longer in power, has no claim to religious freedom.

Negotiating with those who would elevate their religious whims in brazen defiance of modern gender equality (and the strides women have made in this society) is tantamount to surrendering to certain terrorists—people who fight for their right to rebel against the government.

That is that the United States (and surrounding countries) has never actually guaranteed freedom of religion, constitution notwithstanding. Instead, the government tolerates religion, so as long as it conforms to American moral standards—as sketchy a definition as that might be.