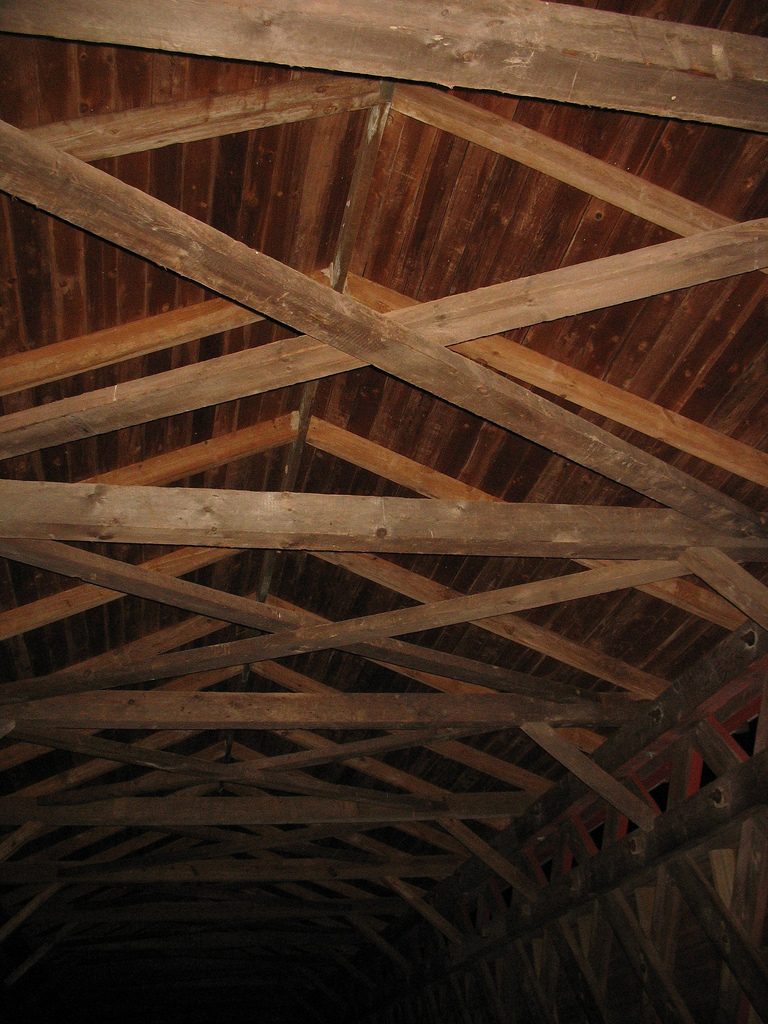 At the time it was built, it must have been an engineering marvel to the farmers and townspeople of Gettysburg. The bridge appears to be a conduit, linking the past with the present.

In Alaska, There is Always Hope