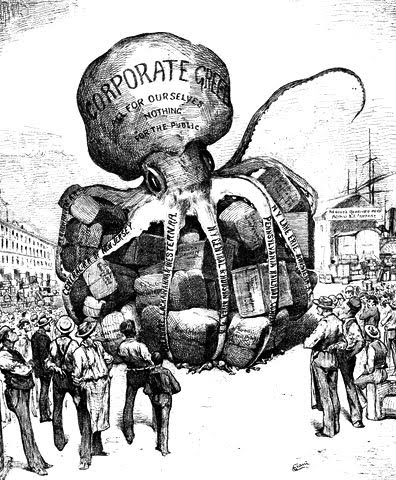 Bill The Butcher- If you think really big, you can force the poor to pay for a service that had got for free. It’s true that they might refuse to pay you at first, but once you