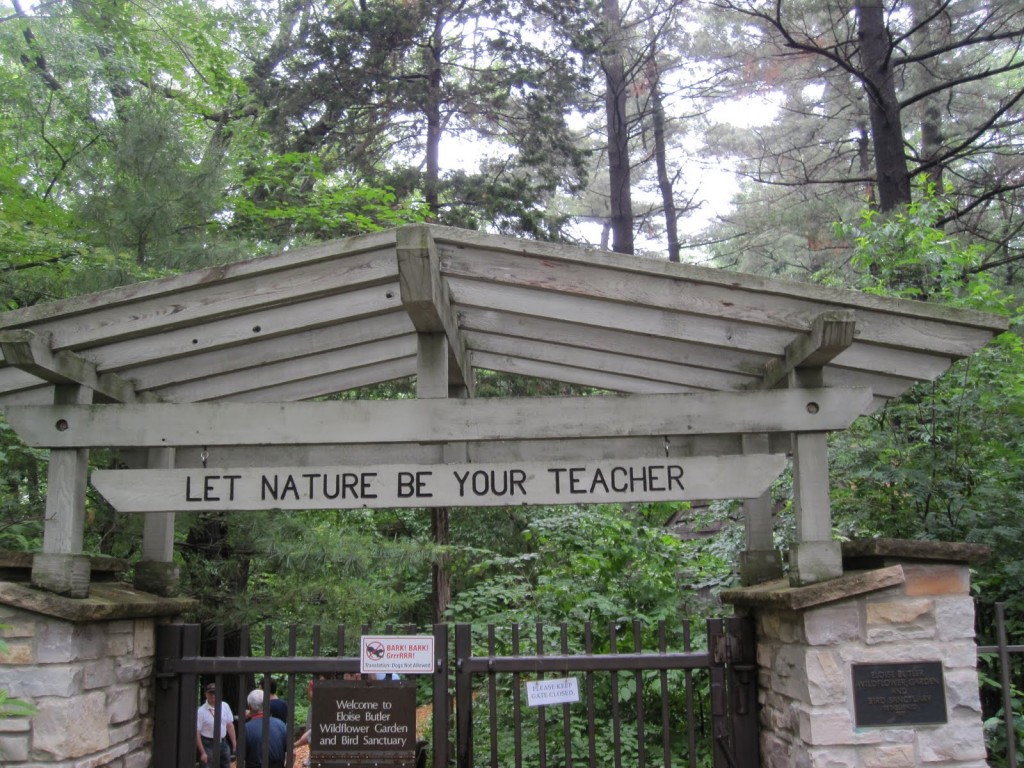 According to recent articles that have been published in such various sources as Counterpunch, NucNews, the Huffington Post and Fox News, there’s been a 35% spike in infant mortality in the Pacific northwest since the nuclear meltdowns at Fukushima began last March.  Not only that but there are approximately 600 coal-fired power plants now operating in America that are pumping out pollution that is slowly but surely destroying a whole lot of people’s lungs.  Plus we still have to deal with old-fashioned vehicle-produced smog.  Clean air is getting harder and harder to find!

But I found some. 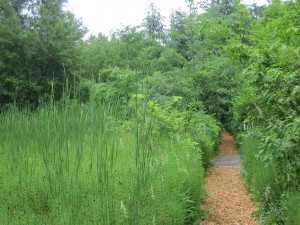 I happened to stumble across a very small pocket of clean air while visiting the Eloise Butler Wildflower Garden in Minneapolis recently, over in Wirth Park.  I had gone to Minneapolis in order to attend the 2011 Netroots Nation convention for progressive bloggers, and one of the convention’s features was a “Day of Service” which involved getting conference participants away from their keyboards and actually luring us out into the local wildflower garden to pull weeds.  I want to pull weeds!  I’ll try anything once.

Well, the garden turned out to be more than just a garden. It was also a forest, a wetland, a bog and a bird sanctuary.  “Look!” cried one bird-watching blogger.  “There’s an Indigo Bunting!”  A what?

And as we walked deeper into the woodland, that’s where I found it — actual, real, honest-to-goodness clean air.  Not even manufactured or bottled.  This was the real stuff.  Trust me.   You will know it when you see it.  It smelled wonderful.  I was in awe.

Suddenly, I wanted this stuff!  I want MORE of this magical stuff.  I lusted after more of this wonderful stuff.  I wanted to own it, to love it, to take it home with me in my suitcase.  Clean air is amazing, better than fine wine or drugs.

When I got back home, I bought an air purifier/ionizer online — but it wasn’t the same.

People in Minneapolis go out and buy all kinds of things at the Mall of America — but what I want to buy more than anything is this wonderful rejuvenating taste of clean air.  More than a new Mercedes or a wardrobe to die for, I want this!  I’ve finally become a Material Girl — lusting after clean air.

PS:  Also at Netroots Nation 2011, they showed us a preview of a new movie featuring Robert Kennedy Jr, called “The Last Mountain”. Check it out if you get a chance. Here’s the trailer: http://www.youtube.com/watch?v=O8WpxjwxGns.

People who live in the forests of West Virginia are currently having all their clean air destroyed by greedy and heartless coal corporations — one mountaintop at a time.  500 mountains have been destroyed in West Virginia so far.  That’s a hecka lot of clean air that we’ll never see again. 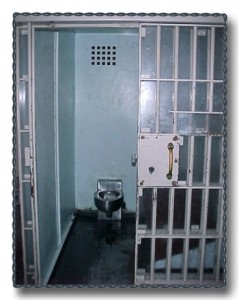 Murdoch vs. Manning: One gets jail & one gets, er, nothing…

What if you were to obtain important government information illegally and then disseminate it widely?  How should you be punished?  If you are Bradley Manning, you will be thrown in jail, tortured, humiliated, deprived of even basic creature comforts and forced to sleep naked in an isolation cell.

Can you even imagine this same thing happening to Rupert Murdoch?  Ever?

Let’s compare these two men’s actions.  Manning made public some vital information that was necessary to help Americans know more truthfully about what is going on here and thus help us to be able to make better decisions based on correct facts.

Murdoch made public some falsified information that caused America to get stuck with George W. Bush whether we wanted him or not, to get unnecessarily embroiled in several illegal and disastrous wars that cost America trillions of dollars we could ill afford and to support ghastly financial policies that stripped our economy to the bone.

And where are Murdoch and Manning now?

Bradley Manning is currently incarcerated at Leavenworth federal penitentiary — and with no end in sight to his ordeal. 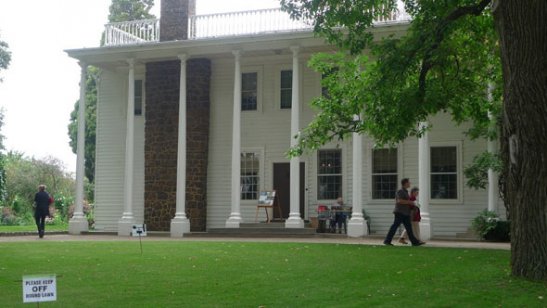 And Murdoch?  I’m not really sure where Rupert Murdoch is now — probably in his 44-million-dollar apartment overlooking Central Park?  Who knows for sure.  But I betcha anything that there is gonna be no torture or jail time involved.

My skin cancer operation: Before & After

In the course of living, all sorts of bad things can happen to our bodies — that’s a given.   But the only thing that really matters is whether or not we can keep our spirits clean and whole.  And the very worst thing that any human being can do to make his or her soul ugly is to take the life of another human being.

Jane Stillwater- I wanted to own it, to love it, take it home with me in a suitcase. Clean air is amazing, better than fine wine or drugs. When I got back home, I bought