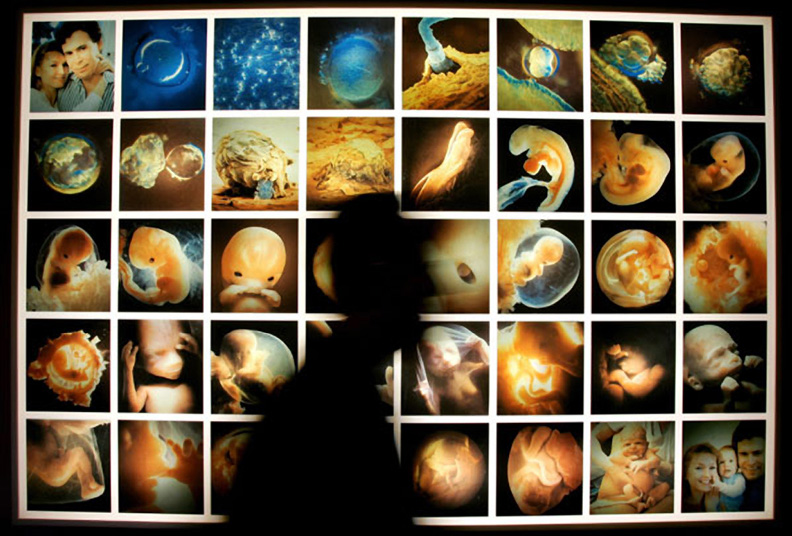 When the historical Buddha asked us to examine our relationship to the elements as a path to the realization to the awareness that our body has no separate, independent existence, he was encouraging us to become scientists of the self. His instructions were based in part on one of his era’s principles known as the law of karma.

In Sanskrit, karma means “to do” or “to make,” and refers to the fact that every action is followed by consequences. As I have written before, in common modern usage karma has been corrupted to mean “payback” and has become synonymous with retribution. This is a faulty and misinformed concept of karma.

The Hindu law of karma, which was current when the Buddha lived, was concerned mostly with an individual’s actions in the world, and how the consequences of those actions would affect that person’s destiny, even in future lives. For example, if one person hurts another, that sets up whole series of events that ends in the first person experiencing pain. People today like to say, “What goes around, comes around.” Which brings me to the sad realization that a little (or incomplete) knowledge is a dangerous thing.

The Buddha added a completely new dimension to this law by emphasizing that karma is also a psychological conditioning process that operates in this very life. He recognized that our thoughts as well as our actions have consequences and that those consequences take place in our own mind.

The Buddha advised us not to try to tease out all the specifics of the entanglement of our karma, saying it was an imponderable. We could never isolate or measure all of the events and processes that have produced this particular here and now. What is important is to see the fact that nothing arises independent of causes and conditions. Equally important is that we become aware how unwholesome states such as hatred and greed create suffering. What happens when we do this is that we begin to see ourselves and each moment as embedded within all of creation.

It has nothing to do with other people getting their “payback.”

All of this got me thinking (always a dangerous thing) one day when I happened to come upon a series of photographs of the development of the human fetus. I was taken immediately at how it seems as if fetal development is a reflection of our evolutionary history.

Looking at these photos, I came away thinking that the scientific story of evolution can offer a new angle on the idea of reincarnation. Life itself seems to reincarnate in form after form, with new forms of locomotion, perception, or types of consciousness. In fact, the human condition can be seen as our shared incarnation, part of common “evolutionary karma.”

Evolutionary science is even showing us some of the faces of our previous shared past. You can see, twitching away on a Petri dish, a living example of past life as a single-celled organism. In a water-breathing fish, you can imagine a version of yourself in a previous life, swimming through the single ocean that once covered the earth. You can perhaps more easily recognize yourself as a great ape, or as a Homo Habilis in the Stone Age.

But what struck me was that our shared lives could be even more easily recognized by looking at individual development in the womb. Think about it: within a nine-month period we develop from a single cell to a complex mammal, keeping the adaptations we might need and discarding those that are unnecessary, such as gills, and downsizing others, such as the acute olfactory region of the brain, since smell is no longer as essential to our survival as humans.

In What Is Life? Dorion Sagan and Lynn Margulis put forward the depth of our inheritance: “We share more than 98 percent of our genes with chimpanzees, sweat fluids reminiscent of seawater, and crave sugar that provided our ancestors with energy three billion years before the first space station had evolved. We carry our past with us”

The notion that we have previous lives in the evolutionary past can extend beyond biology, into the realm of elemental forces and cycles. After all, the entire earth was once a cloud of gas, and later cooling into a molten mass. Were we not part of those too? The Vietnamese Buddhist monk, Thich Nhat Hanh wrote in The Heart of Understanding, “As I look more deeply, I can see that in a former life I was a cloud. And I was a rock. This is not poetry; it is science. This is not a question of a belief in reincarnation. This is the history of life on earth.”

The concept of life evolving is not foreign to Buddhism, whether it be told in legends of reincarnation, or as the interconnection of all things in the universe. And perhaps most importantly it is expressed through the core belief in the possibility of transformation in this very life.

Edward SantoPrieto- What is important is to see the fact that nothing arises independent of causes and conditions. Equally important is that we become aware