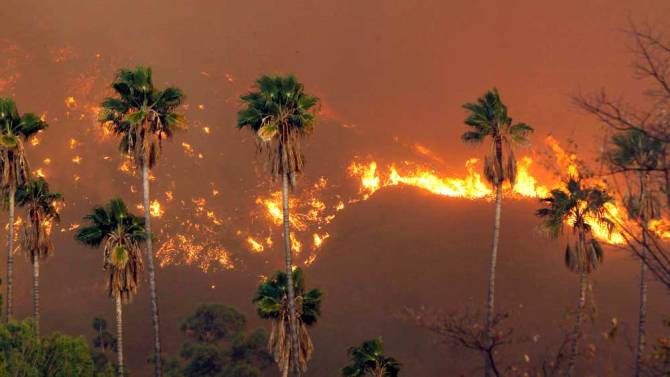 Oh what a night… and not in a good way.

Watching the La Tuna Canyon fire in Burbank ablaze a few miles from where I grew up just seems the perfect metaphor for the culmination of climate change, Trumpist idiocracy and the potential for nuclear war. 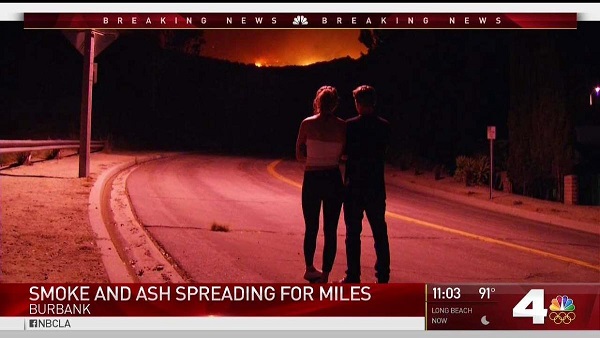 Lately it seems all we do is say goodbye to normal. Houston flooded, Los Angeles burning, hurricane Irma projected to hit Tampa, Trump kills DACA the Obama-era program that allowed immigrants brought to the U.S.as children to stay in the U.S., Trump threatens nuclear war with North Korea, and all the norms of American democracy are down the crapper. 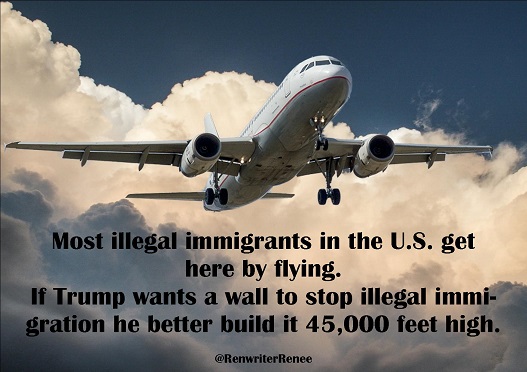 Being discouraged is easy; having courage is not. 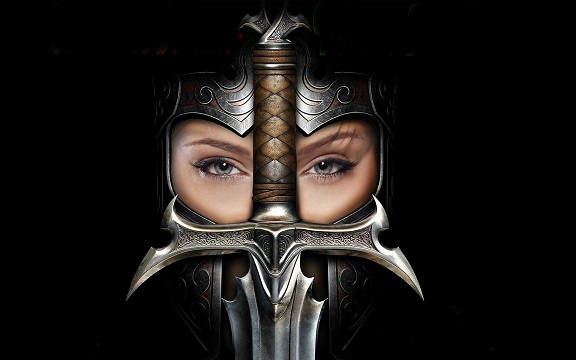 Climate change is a hoax, right? 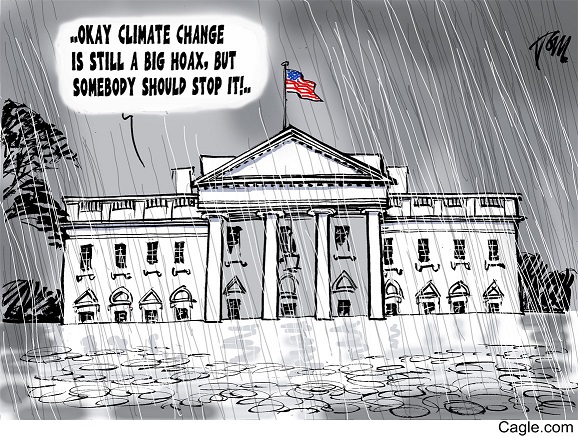 Professional white supremacist Steve Bannon says in a TV interview that he’s much more important than he actually is. Took two tweets to answer that.

Three hurricanes, three massive wildfires, one major earthquake: is nature trying to tell us something? 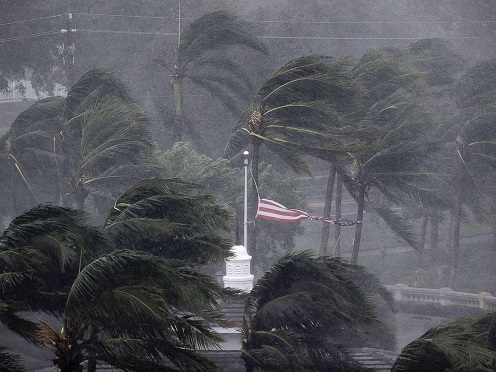 Harvey&Irma&Jose
Fires burning OR, MT, L.A.
Earthquake in Mexico
How far can we go
With nature so pissed ~
Is a message there
SOMEWHERE
We missed?

Anyone my age (Baby-Boomer) will remember ‘Dick and Jane’ learn-to-read books. Bob Mueller is the guy leading the federal investigation into Russia’s interference with the 2016 U.S. presidential election and whether Donald Trump had anything to do with it.

Hurricane Irma impacted Florida but it devastated islands in the Caribbean including the U.S. and British Virgin Islands, Barbuda and Puerto Rico. 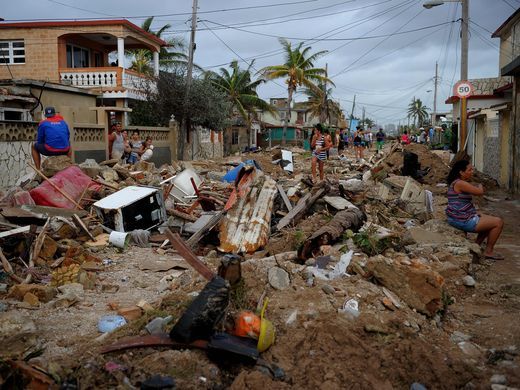