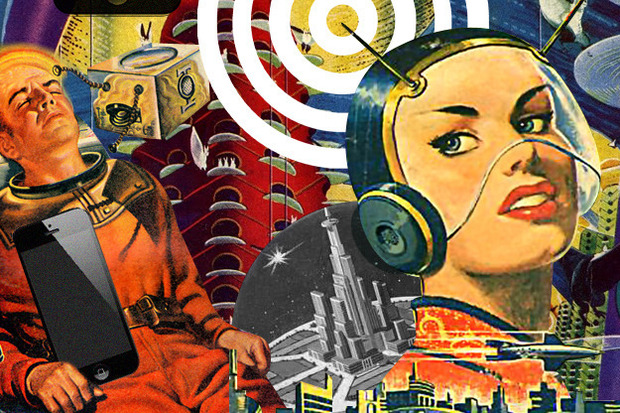 Half a dozen years ago, it was easy to dismiss the Millennial’s as young punks who spend all their time playing video games and will spend their lives flipping hamburgers. The quiet generation lived behind closed doors, battling computerized foes, writing their own fantasy scripts, engrossed in a world of dungeons, dragons and magic through increasingly realistic graphics. The Millennial’s are coming into their own. They are now the world’s largest work force, next to the baby boomers who are nudging unerringly into retirement. 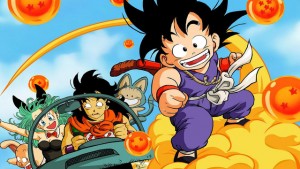 For the sake of chronological order, historians and analysts use a beginning and end date for generational identification. The identification includes common behaviors and attitudes characteristic of that generation. Technically; using chronological data: the Millennial’s were born between 1980 and 1999. As an identity, the lines begin to blur. The Millennial’s are the first generation to grow up with personal computers.

Their initiation began with Pac Man, Game Boy and Atari, youngsters following their jukebox and pinball daddies, children of the polished Generation X, who always bought the newest toys, then extended into the classroom, with six year old’s learning more computer savvy than the high school students wrapping up a short-lived Generation Y.

The majority of Generation Y became absorbed by the Millennial’s, although many float in limbo, neither wholly compatible with the commercially driven Generation X nor their technology-loaded younger counter-parts. They are the last sigh of a generation that rode on a wave of economic prosperity, affordable housing, advanced education and business enterprise. While they struggle to learn new applications that come to their younger cohorts as naturally as breathing, they know that beating out a surging work force, moving in at eighty million is impossible. It’s better to understand the Millennial’s and their underlying beliefs.

With the oldest Millennial’s now in their mid-thirties, the industry of advertising, which had largely ignored the reclusive Millennial’s throughout their growing years, have discovered this generation is a very hard sell. They appear to have little interest in fads, and will not respond to designs meant to appeal homogeneously to them. Their interests and tastes in foods, fashion, music and recreation are diverse, with the most common factor, an enthusiasm for electronics. They buy a large portion of their products online, checking product information first, and looking for the best bargains.

No other generation since the Great Depression has felt a greater economic impact on their social status than the youth who experienced the recent recession. Many who had just begun their careers were forced to return home with the housing collapse. Many are currently strapped with the costs of higher education, performing jobs that do not justify the expense of their studies.

The Millennial’s were children during the 9/11 attacks, and have heard all the conspiracy theories. They view politics with skepticism, with very few choosing a political party. Rather than apathetic, they are not convinced any of the candidates will adequately represent them. In terms of leadership, the Millennial’s have an agenda, one that will not be compromised by distractions.

Issues centering on racism, sexual orientation, border controls and religion that have exploded through the American press in recent times, have barely caused a hiccup among the Millennial’s community. The dynamics of culture are changing, with sixty percent of American Millennial’s claiming an inter-racial or multi-cultural heritage. Eighty percent of Millennial’s support gay marriage. Religion is a non-issue as most purport to be non-religious, atheist or skeptical. 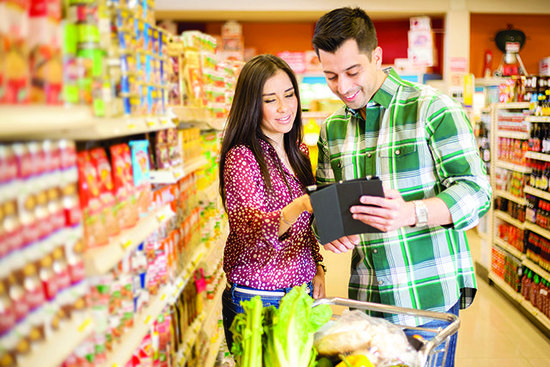 Unlike the 1960’s culture that believed in trusting no one over thirty, the Millennial’s are a little more generous with their faith. Rejecting leaders in industry and finance, brushing aside most political affiliations, they still have heroes. Some of the characteristics for their heroes are fashioned from comic books and movies, some from notable humanitarians, some from teachers, counselors and others who had made an impact on their lives, and much from leading members of their families.

An entirely new political ideology would have to be developed to satisfy the Millennial’s. They believe in socialized medicine, open education, public assistance and shared resources. They have an aptitude for team work, recognizing the value of specialized skills and how to incorporate them into the whole. They also believe in self-determination. They defend the right to personal choices and individual rights to privacy. They are the least likely group to divulge personal information for data collecting agencies.

Also unlike their predecessors, the Millennial’s do not place a high value on a diploma or degree. They have every bit of information for everything they might wish to do right there at their fingertips. They feel performance is more valuable than formally written qualifications.

Show Me and I’ll Believe It

If Millennial’s are skeptics, it’s because they want proof that those who talk the talk can also walk the walk. They are very much a “show me” generation. With a youthful diet of Bill Nye, the Science Guy, Discovery Channel and Animal Planet, they are a generation equipped to understand biology, chemistry, Earth Geography and the evolution of the species. Their truths are based on actions and reactions, cause and effect. If your statement doesn’t fit the facts they have already gathered and understand to be true through documented procedure, they aren’t going to believe you.

They don’t respond well to traditional catch phrases, such as “miracle drug”, “once in a life time opportunity”, or “satisfaction guaranteed.” They want to know exactly what the product or service involves. They may do a quick search of the item or service for comparative prices, degree of quality and check public opinion sites.

The majority are environmentalists who favor companies with green policies and low environmental impact development plans. They support renewable energy development. They believe in recycling and reducing material waste. They are still a part of the throw-away society, but are not driven by materialism, spending less and utilizing their available resources more.

Stop Insulting the Millennials: They’re Smarter Than You Think 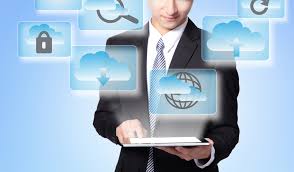 In many ways, the Millennial’s seem to be characters straight from a Ray Bradbury collection of science fiction stories. They think differently. Their early learning skills were shaped differently. They learned to recognize patterns, rhythmic sequences and problem solving skills through their computerized games. They developed excellent eye-hand coordination and quick responses through their controllers. Most are multi-taskers; able to perform several computer functions simultaneously, with varying degrees of accuracy.

They are hard-wired to their devices. They photograph the world around them, themselves and even items they are considering buying, but want a second opinion. They are able to text messages as quickly with their thumbs as a typist taps out sixty words a minute on a keyboard. Their communications are rapid, fluent and can range from small, private conversations to explosive events captured by an eye witness and shared instantly. 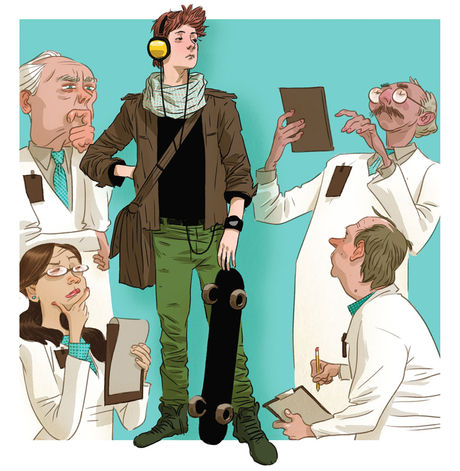 They’ve created a new society that will change the way we do business and handle international relations through sheer necessity. The Millennial’s believe in working less, living more. Very few express loyalty for the company they work for, stating they would exchange their job for a higher paying one, or a more interesting one if the offer arises.

For the Millennial’s, office space means virtual real estate on an Internet platform. They feel no need for face to face consultations if it can be done from a computer. They work their own hours, at their own pace and save personal visits for important occasions, family affairs or pleasure.

The Millennial’s are reaching maturity and coming out of their self-imposed fortresses of electronic isolation. We see them in the streets, driving fuel efficient cars, walking with their toddlers, working in diners or department stores. They are polite and considerate. Their integrated community has prepared them well for hospitality services and positions that require diplomatic skills.

In their choices for entertainment, they are no different than anyone else. They love movies, live performances, water parks. Some are athletic. Some join marathons. Some enjoy outdoor recreation and camping. They may connect with their experiences more by sharing them digitally, but it is part of the unique experience of growing up wired into a global community.

The Millennial’s are moving in, over thirty million strong in the United States. They come, bringing their family values, their community commitments, their multi-racial life styles and their progressive view of the future. They are a puzzle to the world of commerce that has relied on advertised publicity to reach its audience. They are an enigma to business executives and CEO’s who believe ambition and competition drives the economy. They are among us, bringing changes quietly, almost imperceptibly, but permanently as their wired in children grow up behind them, discovering their own truths.

Karla Fetrow: The Millennial’s are a very hard sell. With over 30 million in the US alone, their attitudes and way of life will have an enormous impact on the future.