Shot through the heart: Why guns need to go 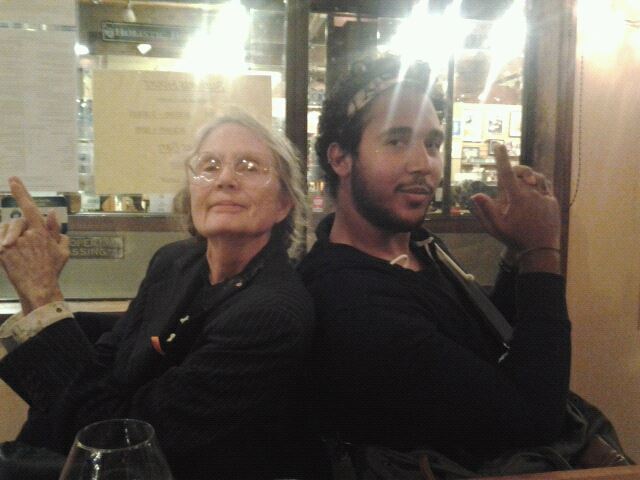 But even though, thanks to the NRA, we don’t have access to the exact statistics on deaths by gunshot, there’s still a really good chance that you and me could also be killed by a gun — one in 24,974 (and that doesn’t even include death by accidental gunshot injuries or gunshot suicides)http://www.economist.com/blogs/graphicdetail/2013/02/daily-chart-7?fsrc=scn/tw/te/dc/dangerofdeath.

There are definitely a lot better odds in favor of us getting killed by our fellow Americans than by terrorists (one in 20 million are the odds of us getting killed by a terrorist).  Look what happened at the Navy Yard for instance.  Apparently  Aaron Alexis was NOT a terrorist, just another fellow-American with guns having a bad dayhttp://www.timesreporter.com/features/x1837085526/Police-responding-to-reported-shooter-at-Navy-Yard.

PS:  Last night I had a rather graphic dream informing me explicitly that the manner in which I myself would meet my own demise would be to get shot through the heart.  Bam!  Right in the middle of the ribcage.  Dead as a doornail.  That’s me.

“But, Jane,” you might ask, “If dreams really do come true, how can you prevent yourself from meeting this sad fate?”  That’s a no-brainer.  Lawmakers could easily save my life (and also the lives of approximately 35,000 other Americans this year alone) simply by making guns less accessible.  Works for me. http://www.bloomberg.com/news/2012-12-19/american-gun-deaths-to-exceed-traffic-fatalities-by-2015.html

As things now stand, with so many of my country’s killers abroad and at home, I won’t be the only one to get shot through the heart.  America will also suffer the same bloody fate.

According to the CDC and Google, the fifth most frequent cause of death in America is “unintentional injuries” — including those inflicted by guns.