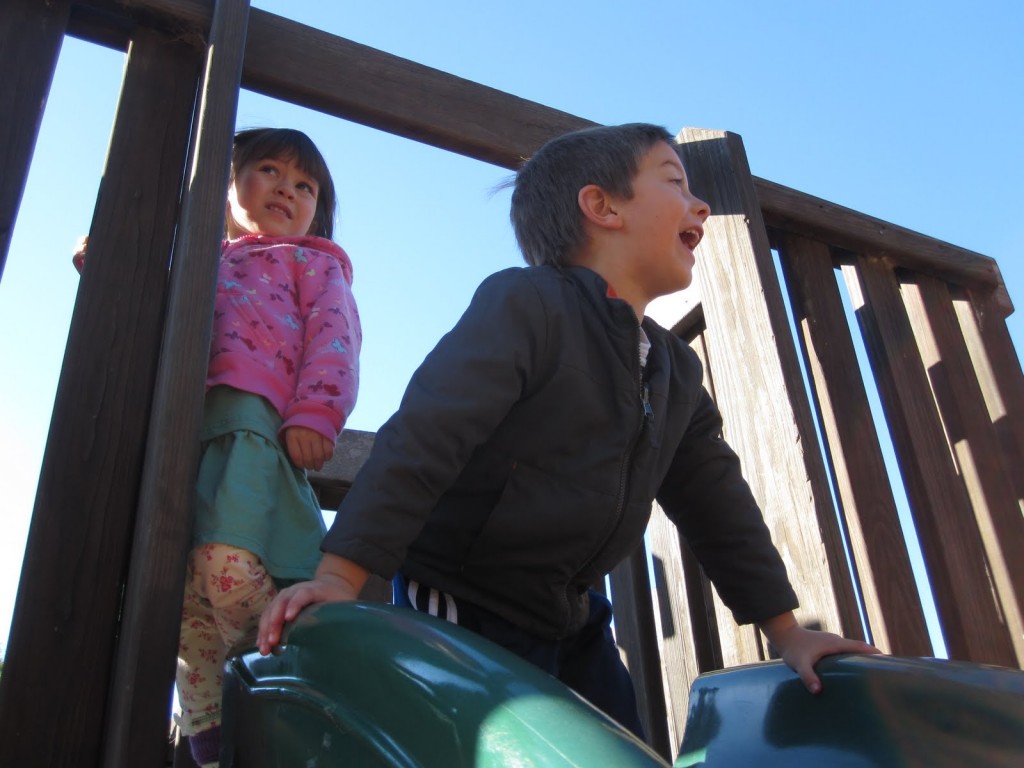 I just started work at a part-time telecommute job that involves writing text for various online websites.  And since my new gig only pays approximately one-fourth of a penny per word, I’m obviously not in this for the money — but I do enjoy its challenge.  The boss sends me a subject to write about knowledgeably and I do it.

We live in interesting times because World War I was a mistake and it killed off millions of people and polluted the air and gave us Stalin and Hitler as a result.

We live in interesting times because after the Great Depression finally made Americans thrifty for a change, we once again began wildly spending money on war, pollution and other useless junk.  World War II was another big mistake.  From Nanking, Tokyo and Berlin to London, Pearl Harbor and Hiroshima — hundreds of millions more useless dead bodies, hundreds of millions of tons of more polluted air.

Then came the 1950s and the rise of suburbs, the Cold War and the corporate hit-man.  More death abroad and more pollution at home.  More interesting times. 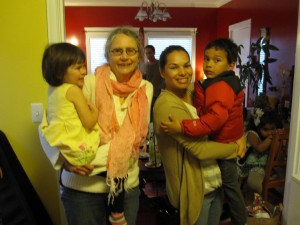 Have I reached my 500-word requirement yet?

We live in interesting times because the Korean War, the Vietnam War, the Gulf War and the various recent Middle East wars — Palestine, Lebanon, Iraq, Afghanistan, Libya, etc. — have brought us even more senseless death and irreversible air pollution.  And now the Pentagon, Congress and the White House have started beating their war drums against Iran, Syria and China.  World War III?  Seriously?  http://www.globalresearch.ca/index.php?context=va&aid=28254

We live in interesting times because now we are going to have to explain to our grandchildren how we willingly squandered their patrimony on a century of brutal destruction, death, repression, and planet-wide pollution — when we could have been building an earthly paradise for them to inherit instead.

We live in interesting times because we are handing off to our grandchildren the mere shell of a planet that used to be rich in resources beyond anyone’s wildest dreams and a sentient world that is apparently facing extinction  http://www.commondreams.org/view/2011/12/05-8

And we also live in interesting times because, even as we speak, the military-industrial complex that now owns our government is still happily destroying what is left of our grandchildren’s patrimony while even more happily entertaining itself with fond dreams of more and more violent death and rank pollution to come. 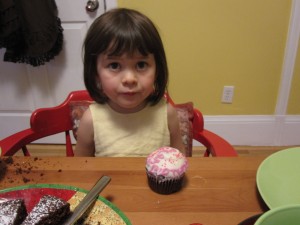 But I’ve clearly written more than 500 words on this subject.  Sorry about that.

***********
From Robert:  The Most Important News Story of the Day/Millennium:  The most important piece of news yesterday, this week, this month, and this year was a new set of statistics released yesterday by the Global Carbon Project.  It showed that carbon emissions from our planet had increased 5.9 percent between 2009 and 2010.  In fact, it was arguably among the most important pieces of data in the last, oh, three centuries since according to the New York Times it represented “almost certainly the largest absolute jump in any year since the Industrial Revolution.”  http://www.commondreams.org/view/2011/12/05-8

****
The Globalization of War [are we having fun yet?]:  …Incredibly, the very real danger of World War III is not front-page news. The mainstream media has excluded in-depth analysis and debate on the implications of these war plans.  The onslaught of World War III, were it to be carried out, would be casually described as a “no-fly zone”, an operation under NATO’s “Responsibility to Protect” (R2P) with minimal “collateral damage” or as “surgical” punitive bombings against specific military targets, all of which purport to support “global security” as well as “democracy” and human rights in the targeted country. http://www.globalresearch.ca/index.php?context=va&aid=28254

Jane Stillwater- We have to explain to our grandchildren how we willingly squandered their patrimony on a century of brutal destruction, death, repression, and planet-wide pollution

The King of All Birds