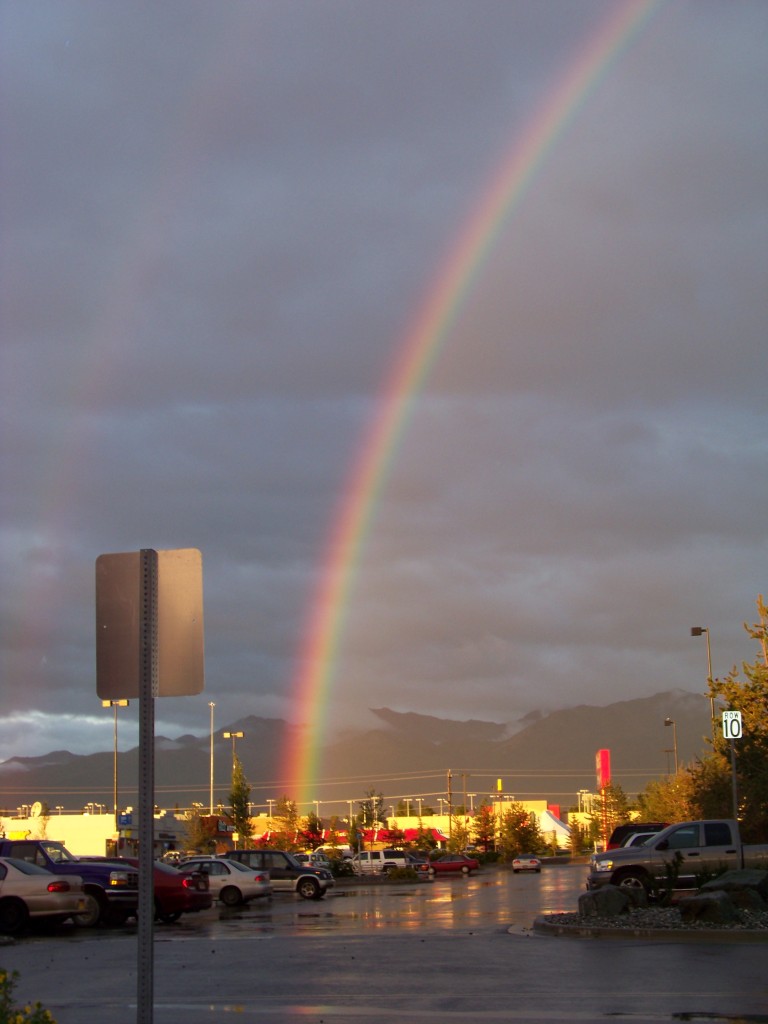 It’s difficult to feel thankful these days.  A pall has spread over the earth, a darkness that whispers with rumors of wars, corruption in the highest places, financial ruin; rumors that once substantiated by facts, were whisked away, denied, or shamelessly ignored.  And the pall grows darker in a winter of poverty, a season of unblushing violence, a year when even false promises have been abandoned, a year of dissolution and discouragement.

It has also been a year of change.  It wasn’t the change promised us when we first began to look around and realize we were speeding headlong into economic disaster and something needed to be done to avert it.  It was not the change promised to us for an environmentally friendly society, equality in jobs, education and adequate health care.  It was a change that began with some very simple observations; nothing was working; not the bi-partisan vote, not the committees and organizations representing public petition, not the fair administration of the courts.  What would work against a controlled media, blatant invasion of privacy, and authorities with no interest in the common good of the public?  Only the unified voice of the affected.

It’s not to be supposed the idea to look for the true voices of leadership among the dispossessed masses, the disillusioned and disenfranchised came suddenly and all at once.  Decades of accepting media sources as the true measurement of public support was not going to be shrugged off as quickly as taking a cold shower, nor the mentality that there must be pyramids of power and authority, with the leaders on top as the winners.  It took the digestion of information from countless sources, the comprehension of cultural choices and a deepening regard for the meaning of equality.

In Alaska, it’s widely suspected that a homeless man in Anchorage was the first true occupier.  After a raid on homeless camps in early summer, authorized by Mayor Dan Sullivan, John Martin decided he wanted his belongings back and sought an audience with the Mayor.  His request was refused.  Several more attempts brought the same result.  He then resolved to sit on the court house steps until the worthy representative of the city found time to see him.  This did not suit Mayor Sullivan very well at all, and he immediately sought to make it illegal to sit or recline on city sidewalks.  Unfortunately for Mayor Sullivan however, the public is a little more sympathetic to the homeless man than to the Mayor, and John Martin continues to seek his audience with the distinguished court.

His was an idea, and ideas have a habit of occurring simultaneously or falling into place with other problem solving minds very quickly.  John Martin had a practical solution.  If you can’t get anyone to listen to you, stay in one spot until someone notices you.  It was bound to occur to others sooner or later as people began to realize, “I’m talking.  I’m speaking words, I’m tapping them down in my blog rolls, but I might just as well be speaking a foreign language.  Nobody is listening.”

That no one is listening was mainly an illusion created by the media still industriously trying to capture an audience with election races that had lost their appeal and Hollywood news that had lost its glamor.  The media wasn’t listening, and neither were the recipients of the complaints.  However, the dispossessed were listening.  The jobless and the working class who felt their jobs in jeopardy or their taxes unwisely spent were listening.  The veterans of pointless foreign wars were listening.  Most importantly, the youth whose future hung in balance, were listening.  Occupation Wall Street or a sister activity was inevitable, as well as the viral, simultaneous response across the globe.

It’s difficult to give thanks when you’re not even sure if the occasion is appropriate.  Thanksgiving Day is not an official, time honored religious celebration.  It’s not an event that takes place at the same time, with variations in customs, the world over.  It’s celebrated on a National level, with the emphasis placed on a colony that had managed to survive a year of crisis; isolation, building from the ground up, hunger, disease and exposure to the elements of a new climate.  Even the politically correct wonder as to how appropriate Thanksgiving is, considering what had happened in the events of history to the friendly neighbors who had taught these early colonialists how to hunt, fish and plant crops.  In recent years, guilty consciences were given an avenue for Thanksgiving relief through the invention of Black Friday; scrap the big meal with family, relatives and friends, and begin your shopping frenzy early for one colossal holiday; Christmas.

A day set aside for Thanksgiving isn’t profitable to any great degree for any industry except food sales, isn’t a customary religious celebration, universally practiced and there seems to be a lot of confusion as to who to thank and what to be thankful for.  At a traditional Thanksgiving dinner, you’ll usually find the head of the table giving thanks to a spiritual benefactor for the ability of the family members to come together once more, for their health and for whatever blessings had been bestowed.  That’s a good start.  Even among the non-religious, family bonds are precious.  There is no grief quite as enduring, no absence quite as missed as the loss of a family member.  The families that give thanks while the unit is intact have memories to share for years to come and draw strength from their unity through the hard times.

Yet, not everyone lives in a strong family unit.  Life styles, alienation, divorce, internal conflicts have dissolved many family structures, leaving only fragments struggling to find something on an official food gorging holiday.  For the economically sinking population, that Thanksgiving meal could mean the first time they had felt full in months.  What is there then, to be thankful for?

This is a new era, an era that began with an idea, and like all ideas, there is no true way of knowing what shape that era will take or the direction it will go in, but it is an era that has begun with a heightened sense of equality.  We have then, perhaps to thank the first visionaries of equal worth, the first academicians to craft this into writing, the first communities to demonstrate and support the individual values that contribute to the whole.  We have those to thank who first understood the very human right to pursue happiness, to gainful employment, regardless of religion, color or creed.

We have those to thank who understand that freedom of the press is not just a way to gain fame and riches by publishing for a favored few, that it is a valuable commodity for exchanging information, for sharing cultural norms, for vacationing a moment in a far away land, rambling through an adventure and for speaking the truth when the truth is necessary.  We have those to thank who have risked their reputations, endangered their lives, were imprisoned and vilified while seeking to present the truth.

We have those to thank who have chosen to sit on the steps and sidewalks until they are heard, for without them, these freedoms our ancestors worked so hard to earn, and which the world waits breathlessly to expand, are just pieces of paper, crumpled and thrown in the trash can for a more convenient world of controls, manipulations and materialistic values.  Each day, they risk their lives, they risk their well-being, they jeopardize their positions in society, and yet they stay.

We have also to thank the youth coming out of the wilderness to take their own future firmly in hand.  The child learns from the parent all that he can, and then comes the day when he teaches the parent.  This day is coming.  We can’t say exactly what this era will bring.  The circumstances of our global situation is comparable to, but not quite like, any other.  Never before have we had the rapport of instant communication.  Never before has a movement universally decided to find its spokes people, its direction from among its numbers instead of an hierarchy of authorities and leaders.  But it will be unique, and the youth are what will carry it into the future.

It’s possible Thanksgiving, as a National holiday, is on its way out, crippled under the frantic glare of preparing for the real holiday.  It’s possible it isn’t really all that convenient.  Yet, what if this day, marked by internal conflict on an International scale, mired in poverty and fear, is actually the first day of a new beginning?  What if a year from now, we all look back and realize how far we’ve come instead of measuring how much more is left to go, and we are thankful for the men, women and children who have braced their shoulders against the wheel and pushed?  It’s a whimsical thought, inspired by an idea, the idea that we can change the future if we really tried, that we could become more equal and equalizing, giving fair value to each others abilities, skills and production.  While the National holiday celebrating the survival of a colony that in turn, behaved quite poorly toward its hosts might be on its way out, what if another type of thankfulness took its place?  Perhaps in our future world, so full of hope, so courageous, so erstwhile, there will be a Universal day of Thanksgiving for the warriors of today.