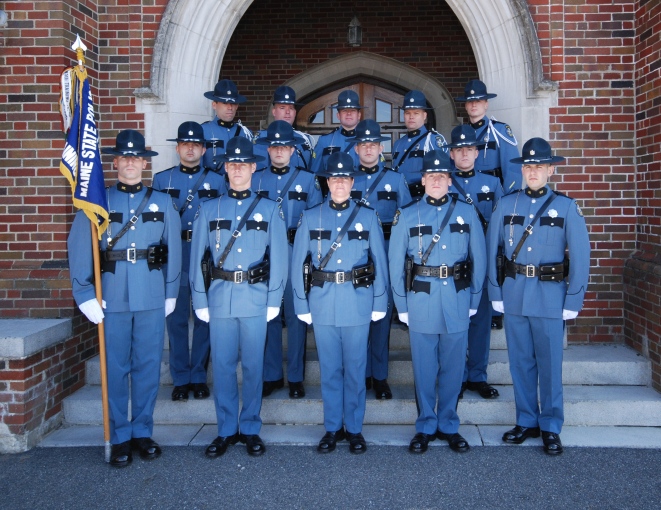 Remember all the hoopla surrounding the last election – all this talk of “hope” and “change” that was being broadcast all over the media?  Remember when the Left-wing of the state entity that calls itself the U.S. let out a shout of triumph as McCain and Palin were defeated by Barack Obama?  How the beginning of his administration was to be the end of the policies of Bush and the birth of a new era of government?

And now, just over two years since the inauguration of the new POTUS, anyone who cares to look at the situation with even a hint of objectivity can see those pretty words on the campaign commercials for what they are – pure bullshit.  The wars overseas began by the outgoing administration are not only continuing as planned, but the incoming administration has seen fit to open up new fronts in Libya and Yemen for U.S./ NATO forces to spill blood: the “war on drugs” began by Nixon is *still* being waged; Guantanamo Bay is still open for business (as well as numerous other “black sites” around the globe – places where ordinary people can disappear and be tortured for months on end) and the “Patriot Act” is still alive and well.  Regarding official policy, nothing has really changed.

I know what most readers are thinking right now “this is awful; somebody has to do something about it.”  But what do they do?  Sign a petition, go protest or vote at the polls?  Just what do these measures accomplish anyway – especially now that simply being an advocate is cause for arrest?  Don’t believe me – then tell me why there have been over 2600 activists arrested just in the last two years alone (1.).  Yes, that’s right: even a simple act of protest, supposedly protected by the 1st. amendment, is enough to send you to prison.

Some might say that I’m being hysterical – that I’m reading far too much into these arrests.  “Surely,” one might say, “that there must have been cause for arrest for these activists.  After all, the government wouldn’t unnecessarily detain people, would they?”  Tell that to Kenneth Wright: his house was torn apart by the Department of Education (yes, the Department of Education now has its own paramilitary arm) over his wife’s unpaid student loans (2.); tell that to Narces Benoit, who had his cell phone taken from him at gunpoint after he filmed a police shooting (3.).  And these are not isolated incidents: it seems like every other week,  stories like these are coming to the attention of the public – one does not have to go far to find more examples of police powers being used in repressive manners.

The point of all this is that the establishment no longer needs any kind of justification to go after persons it deems “criminal” – just consider how these persons (who are by no means enemies of the state) were violated and ask yourselves if the state entity will show an ounce of restraint when dealing with persons it *does* consider enemies: the radical political ideologues, the activists and the local militias – people whose stated goals are to act as a check on establishment power.  Make no mistake here, to the state entity we are all considered hostile combatants (regardless of whether we carry arms of our own or not) and this mentality is reflected by the fact that between 1997 and 1999 *alone* the so-called “Defense” Department has transferred over 3.4 million orders for military equipment to over 11,000 different police agencies (4.): and this is pre-9/11 – I can only imagine what else has been distributed by the U.S. government (the world’s largest arms dealer, BTW) over the last decade!  This kind of equipment is not stockpiled by agencies of the state for peaceful purposes – they are geared up for war, and since they have no external enemy to combat (and don’t say “terrorists” – “terrorism” is just another word for political violence the establishment doesn’t endorse) the only remaining possibility here is that you and me are the hostile force they seek to combat.

Long story short, the present system isn’t merely resistant to change from within (in spite of what the political class tells us) it is now actively seeking to repress and destroy dissent in manners that are ever more blatant – protesting is futile, petitioning and voting achieves nothing and abuse of power is so rampant that it can no longer be checked by normal, peaceful means.  For all practical reasons and purposes, the established order has declared war against the common person and trains its agents to perceive us as enemy combatants to be destroyed.  The time for words has passed: now is the time to organize, arm and train yourselves to repel the corrupt agents of the state – today they come in force for such things as missed student loan payments or even simply being witness to its activities, it’s just a matter of time before they come for you…

How To Brainwash Your Children