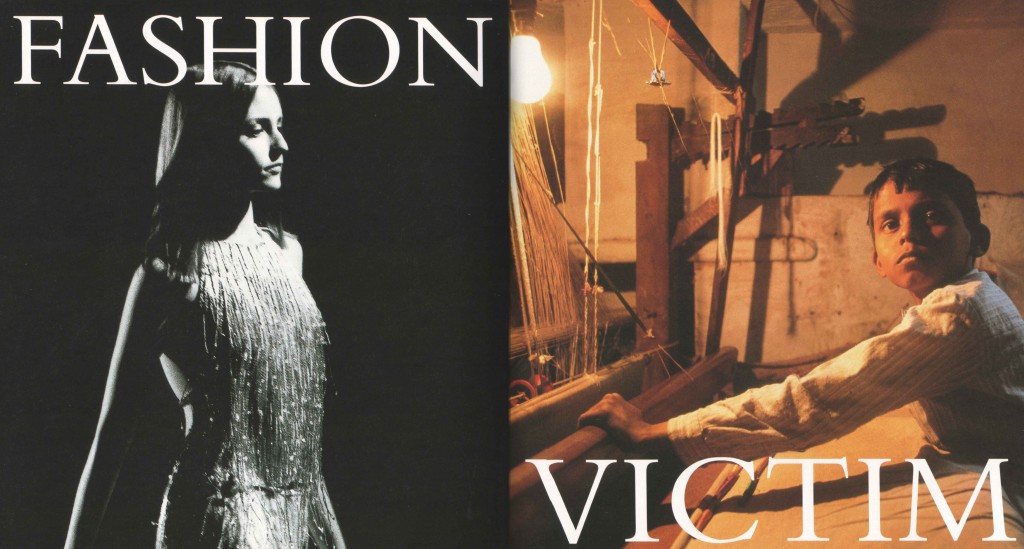 It is said that when the slaves in America and the serfs in Russia were “freed,” the chains were laid out before them and the doors to the plantation were opened wide. Most slaves and serfs, however, chose to stay on, not because they preferred it but because they had been conditioned to believe that their very survival depended on their servitude. It is the same with individuals who have experienced long periods of incarceration: they have become conditioned (institutionalized) to being told what to do and when. Even seemingly simple acts such as eating, shitting, sleeping, showering becomes difficult when you have been forced to accept servitude.

Today the average working stiff accepts more hours at a lower wage, or fewer hours, which usually means the loss of health care and other benefits (how do you think Wal-Mart makes all that money?). All this in the name of profit. You can be assured that when a slave is freed it is because he or she will make Boss Hawg more money as a free agent. When a worker is praised, you can be sure he or she is more than likely sweating gold.

We are all governed by this margin. It is like a river we have come to depend for our subsistence; a life-giving river that brings us sustenance and news from upstream. It has been the major artery of human interaction for centuries, and most of us believe it is the only way a nation can achieve greatness. If we fail at education and our children cannot add or read, we can always import mathematicians from Russia or China, or engineers from India.

We can buy almost anything we want because almost everyone seems to want to live where he or she can be a millionaire from hard work or pure luck. Not even real profit, but merely the illusion or dream of a profit holds millions of Americans and American wanna-bes, in thrall. It’s like an obsessive/ compulsive disorder — or gambling or addiction. But this over-preoccupation with profit is far more harmful than any drug. The obsession with the margin of profit grinds everything that is good and human about us into an unnameable glob of meat by-product squeezed into synthetic cases that are sold by the pound and then forgotten. Our values are turd-like products pounded out with assembly line-like efficiency and sealed in plastic.

This is our identity.

Truth here has no value. The cure for cancer is far less important than the commodified ideal of profit over people.

For profit we will overlook the needless deaths of tens of thousands of fellow human beings, we will ignore rape and genocide. In the name of profit, we will accept and rationalize apartheid, slavery, and even lawlessness in isolated cases (unless it interferes with short-term profit). For the margin of profit, we will enslave our own people. For even the hope of a profit, a worker will mangle mind, soul, and body doing the work of two or three.

And here we are… all of us. Profit is made on a grand scale in America, but not all of us share in it. Most of us work for currencies that fluctuate in value, workplaces that dehumanize and destroy our hearts. We — all of us — we live in the margin of profit. The money gleaned from our labor is used to buy political power that does not represent us. Our taxes pay for federally licensed airwaves that we no longer control, and for economic bailouts that are thinly disguised welfare handouts for the rich. The fruits of our sweat was used for the millions it took to  explore Clinton’s cock, and for a criminal justice system that cannot keep heroin out our children’s hands but incarcerates them in numbers unprecedented in the history of humankind.

Broken roads and schools, children who can’t read, and prisons that are traded on the Dow Jones — these are also the margins of profit. The verb, then, is to marginalize. We are all marginalized by the dogma of Capitalism. We are mere entries in the ledgers of Citibank, Halliburton, AIG, and the rest. We are the skin that defines the monster that tells us He is the only way. God, this monster tells us, can only be defined by the margin of profit. We pray to it and even sacrifice our children to it.

If profit is the only way, then we have truly never left the inner plantation of our collective psychological enslavement. Like the poor souls whose minds have been broken, we can no longer envision a world without a master…

By: Edward-Yemil Rosario- Today the average working stiff accepts more hours at a lower wage, or fewer hours, which usually means the loss of health care and other benefits. All this in the name of profit.