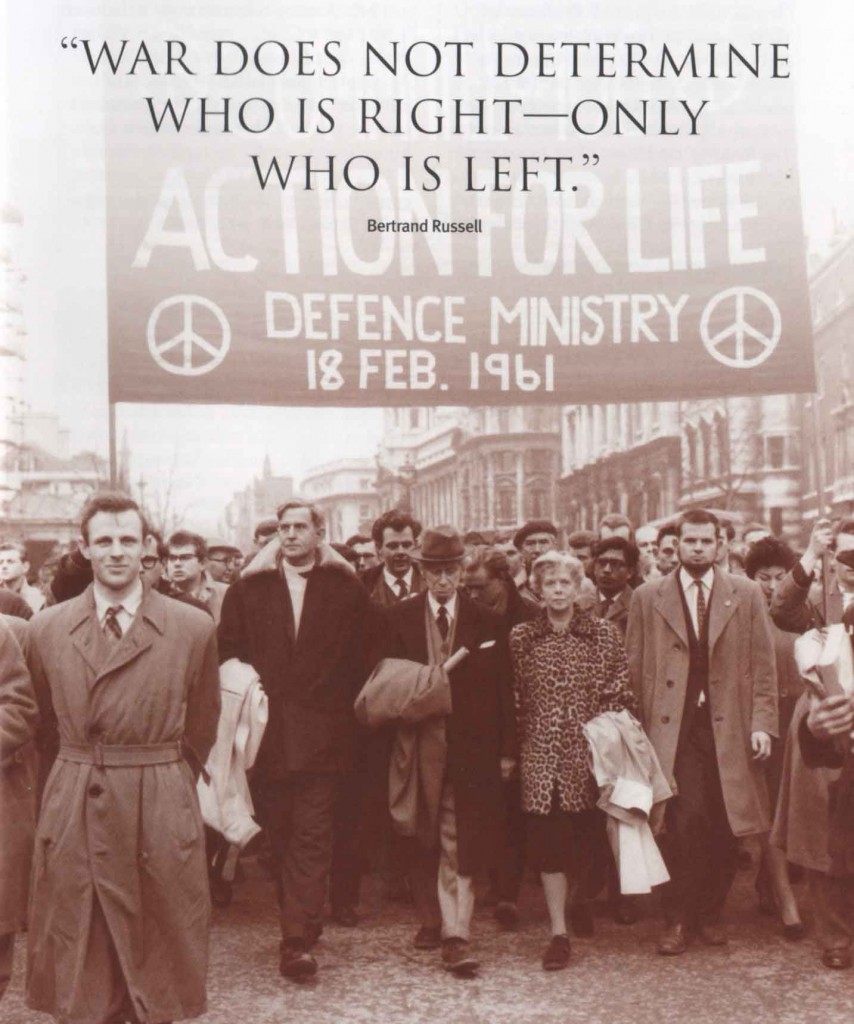 In the councils of government, we must guard against the acquisition of unwarranted influence, whether sought or unsought, by the military-industrial complex.

Ensuring there’s enough money to pay for the war will require reforming the country’s entitlement system.

Recently a large cadre of conservatives (and their enablers) blocked a bill that would’ve extended unemployment insurance (UI) for millions of former working men and women who had the misfortune of living at a time and place where working people don’t matter.

The rationale offered for blocking this much-needed benefit (in the worst economic “recession” since the Great Depression)? It added to the debt. Yup, the fiscal conservatives, the very same idiots who brought you Reaganomics, Laffer Curves, and the Trickle Down con game are back! And this time, they’re gnashing their teeth and tearing at their clothes, decrying anything that adds to the debt. They also say that unemployment insurance acts as a “disincentive” to look for work. As if those receiving unemployment insurance are living in the lap of luxury.

Of course, these are the same hypocrites who were largely responsible for the economic policies that caused the last several financial meltdowns in the first place. But these cretins have no shame. No matter how much they fail, no matter the utter insanity of their failed ideas, like that junkie ex-wife/ husband of yours, they keep coming back demanding we continue to do the same and expect a different result. “I promise this time it will be, honey… ” We all know we shouldn’t enable users — at least those of us who have a grasp of reality.

By the way, extending UI adds less than 1% to the debt. Actually, it’s about .004% of the budget. The bill costs something like $25 million. Don’t quote me on that, I don’t know the exact figure, and I’m too lazy to look right now, but it’s not far from the actual figure.

Speaking of figures, let’s look at some numbers: About 7.8 million jobs have been lost since the Great Recession began in December 2007. Over that period of time, the country should have been adding approximately 100,000 jobs per month or about 2.9 million in total, just to keep up with population growth. As a result, today the United States is short 10.7 million jobs. Even after a bright April jobs report showing 290,000 new jobs created, much more is needed. Even if we added 290,000 more jobs every month, it would take five years to return to the pre-recession rate of unemployment.

Frankly speaking, I have to question the motivation of our conservative members of congress. If they really cared about the deficits, then where were they when Bush the Younger was squandering away our surplus on two wars and unpaid tax cuts that mostly benefitted the top one percent of the population?

The short answer is that the military/ industrial complex is an elaborate scam — it’s welfare for the rich, if you will. If you think we still live in a representative democracy, think again. Shit, our current Supreme Court recently handed down a decision (United Citizens) essentially codifying wealth/ money as free speech. Yup, a legal fiction — a corporation — has a right to free speech. Check that, corporations are now more protected than real people.

While you were asleep, Welfare Assistance for the Rich* (aka W.A.R.) has become so deeply embedded into the American economy, there’s no way of stopping this runaway train. Where’s the sanity in a budget in which military expenditures exceed 23% of the budget, and no one objects, but there’s tons of media coverage and drama on something that represents less than one percent of the budget?

If insanity is committing the same actions and expecting different results, then we have gone off the rails. Some more numbers: not counting the supplemental authorizations for the wars in Iraq and Afghanistan current levels of military spending are (adjusting for inflation) about 45% higher than the military budget when Eisenhower left office. Private military contracting absorbs about 70% of the Department of Defense (DoD) budget. Outsourcing to private contractors (no longer limited to the Pentagon) extends to all aspects of government.

And we’re screaming about less than .004% of the budget?!! To help people who were let go mostly because of the malfeasance of the economic elites? What have we become?

This isn’t just about compassion. It’s about sound policy. For example, economist Mark Zandi, McCain’s former economic adviser of Moody’s Economy.com, found in 2009 that extra UI benefits were among the best mechanisms under consideration for boosting the economy, with each dollar of UI benefits providing a $1.61 jolt to the economy.

Similarly, studies show that dollar for dollar, more jobs are created through spending on clean energy, health care, and education than on the military. Furthermore, more middle income and well-paying jobs are created in all these areas. For each $1 billion of spending, over 17,000 jobs would be created in clean energy, close to 20,000 in health care, and over 29,000 in education. By contrast, that same $1 billion would create only 16,000 jobs as a result of military spending.

Military spending on the Iraq and Afghanistan wars has reached approximately $1 trillion since 2001, not including the most recent surges in troops. Military spending accounts for 23% of all federal outlays.

Meanwhile, energy, resource conservation, the environment, education, training, and social services made up only 3%. If we’re looking to reduce the size of the deficit, then why are we doing it on the backs of the middle, working class, the working poor, and our children? Why are we still giving the richest 1% a tax break and go into a self-righteous fit when looking to extend UI benefits to families who are losing their savings, their homes, their children’s’ college educations?

Want to make America work? Then get the rich and powerful off the welfare dole. There are corporations paying less in federal taxes than some of the individual s now out of work through no fault of their own. Let’s use our tax dollars to rebuild our nation, to invest in our youth, to create jobs that will heal our nation and the world. It’s really that simple, people.

*H/T to my friend Sheldon for coming up with the acronym W.A.R.

By: Edward Yemil-Rosario- The fiscal conservatives, the very same idiots who brought you Reaganomics, Laffer Curves, and the Trickle Down con game are back! And this time, they’re gnashing their teeth and tearing at their clothes, decrying anything that adds to the debt.