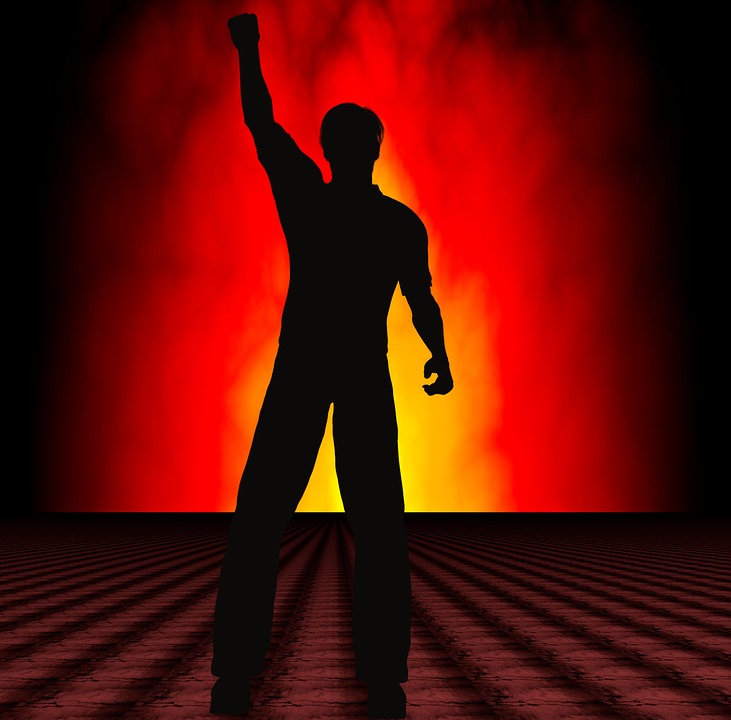 A recent explosion of teenage violence at the Hulen Mall in Fort Worth, Texas has many people talking about the future of our youth.

The mall was locked down on Monday, December 26th, after large scale fighting broke out, not involving a few but 150 teenagers. The brawl was coordinated through social media and alarmingly, this not an isolated incident. Other mall brawls were reported in Colorado, Connecticut and Tennessee.

Were these just incidents of boys being boys? Was it gang warfare or even a case of “collective effervescence” where mass hysteria affects a group of people causing them to spiral into madness?

Whatever caused it, the bad news is that we can expect many more of these incidents in the coming years, especially as the world scene becomes more unstable, and as our own American society becomes polarized.

Who Taught the Millennials How To Do This Stuff?

If anything, the millennial generation has been accused of being pacifist, easily distracted, and perhaps even thick-headed—too docile to become a revolutionary generation. Too disinterested in politics to make a difference.

But are we saying this matter-of-factly or because we live in fear of what they really think and what they would really like to do to the powers that be?

Millennials are not only set to take over the world, becoming the most important and populous demographic, but they are also inheriting the most debt.

Some statistics suggest 40 percent of Americans are burdened with debt. According to YellowBrick, in addition to suffering fallout from the Great Recession, millennials are also in debt from student loans, mortgages, car payments, an average of 40,000 dollars in the red.

What is the solution to debt, to a scenario of doom where there is no logical and peaceful way out? War is always a solution and it’s a lesson America has consistently taught to its people for hundreds of years. If something isn’t fair, it gets bombed! Troops invade! War makes people listen…the loudest voice, or in this case, the loudest shot is what we hear. What else have we really taught to our children?

While we may think of violent uprising as the hallmark of Terrorists, or Black Lives Matter extremists, or racist KKK factions, the millennials are actually capable of far more violence than we give them credit for…and we’ve already seen a preview of it.

Many of the recent public shootings involved gunmen of millennial age—disillusioned and over-medicated lost children with nowhere-to-go but out in a blaze of glory. One article in the Odyssey Online, suggests that millennials may be numb to the pain, having seen so many deaths on TV, in video games, and “IRL”.

Ironically, our society, particularly Generation X forefathers, taught millennials how to be violent as a coping mechanism for stress. Generation X pioneered vicarious computer-generated violence as a means of recruiting soldiers and placating their restless contemporaries from taking up a life of crime…or revolution.

Perhaps Generation X learned the folly of civil unrest from the babyboomers, who protested in the streets in the 1960s and 1970s and paid for it by death via firing squad.

Gen X was determined not to make the same mistake. They decided to love, not war. To slack, not protest. They created art and new mediums of art, one that their children quickly responded to.

And a generation later, all we have really taught our children is how to resort to violence—simulated or not—as a solution to the world’s ills. We never told them how to battle Wall Street or resist American imperialism peacefully. We just told them to cooperate already…a complete betrayal of our hippie forefathers.

We never bothered telling them how to battle capitalism…we stopped that discussion as soon as we shoved iPhones into their hands and discouraged them from asking questions we couldn’t answer.

The millennials made it clear this past election year that they were not supportive of Trump or Hillary, despite media propaganda that insisted they were. They were aggressively socialist, because as dumbed down as Gen-X tried to make them, millennials could see capitalism only favored the elite. They watched as their grandparents and parents suffered from a broken system, while their movie stars got richer, while their “philanthropists” started wars and branded their banks, their weapons, and their names.

And they refused, in majority, to vote for Hillary or Trump, leaving the Election a demonic circus that just keeps on playing on loop. 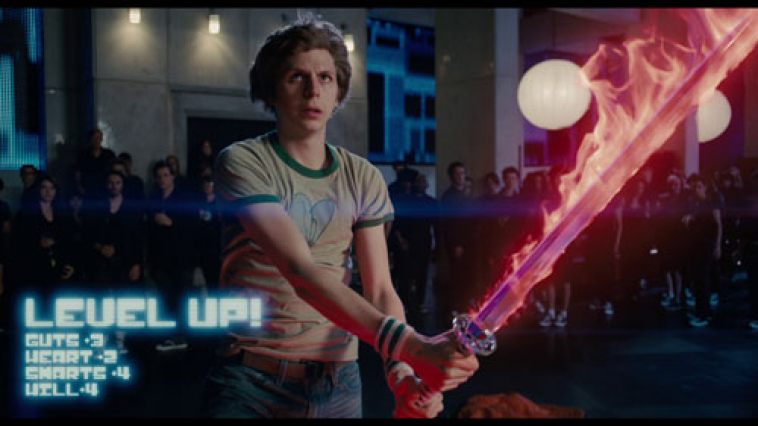 Where does the story end? With Millennials living happily ever after, slaving for a globalist elite and their one percent families who orchestrate their lives? Or will it end less romantically…with violent revolution?

Millennials are already resisting corporate influence now, but Generation X and the Boomers are intent on calling it laziness. Whether that’s from fear or ignorance is irrelevant. Milliennials know that their elders are not spiritual leaders, not socialist revolutionaries, and hardly people worth respecting. All that their forefathers have taught them is that money is the answer.

And now all the money’s gone.

Millennials may not rise up against the government in four more years, nor in twenty years. But within the next century, as the elite continue to prosper at the expense of the majority, we will inevitably see the French Revolution 2.0, American Revolution: Rebooted, and the Civil War on Netflix Streaming. A SuperSized war of Americans battling Americans for the right to a comfortable life, neither side justified, but both desperate to win.

We will see more rioting in the streets, more attacks against corporate symbols, and maybe even more civilian on civilian violence. Civil unrest is not profitable…and that’s what gives people who have no hopes or dreams the incentive to act.

Yes, it will take a lot to rile up a generation that would rather play than fight. But we’re also living in a system so corrupt and so greedy they arrogantly throw Trump and Hillary in front of us as a sick joke, our own version of “Let them eat cake!”

The real question is how long will the young put up with it? It may not be today’s millennials, and it could even be the children of millennials—the so called, Generation Z or the Alpha Generation.

And nature will take over, as humanity loses not only their morals but their perception of compassion and tolerance. They will not feel intellectually obligated to be peaceful, not when they’re starving, not when their own brothers and sisters are being gunned down.

The most powerful generation in the world will rise up and fight back at the moment of total emo rage, a moment of no turning back, where an epiphany takes place. When something dramatic happens, as the direct result of a complacent government, an act that is so heartless and uncalled for it will shock them into realizing they are just a meaningless character in a simulated video game of absurd reality, a world that no longer matters. Because if this is life, this might as well be death.