The Drug Wars in Honduras: Then and Now and What to Know if Traveling There 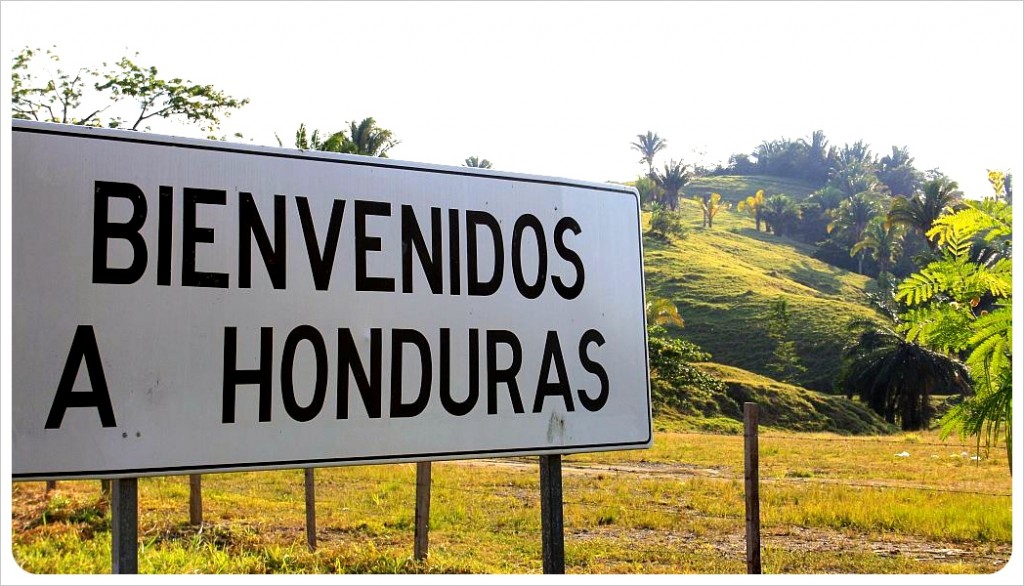 Having said that, because drug smuggling can frequently entail jurisdiction beyond national borders, the Federal Bureau of Investigation and the Immigration and Customs Enforcement sector of the United States government are needed whenever illicit drug smuggling needs to be investigated between borders.

The Drug Enforcement Agency, the Federal Bureau of Investigation, and the Immigration and Customs Enforcement sector seek to halt illicit drug trafficking between and from South American and Central American Countries. Columbia, although seemingly specializing in the export of gold, oil, coffee & coal, has actually made significant inroads as the world’s foremost exporter of cocaine. Cocaine is a stimulant drug categorized as the second most heinous drug under the Controlled Substances Act. For this reason, the Drug Enforcement Agency and other collaborating United States’ organizations have been merciless in suffocating South America’s dealings in illicit drugs over the last half century.

Honduras is a relatively small republic in Central America that notably exports coffee, sugar, tropical fruit, textiles, and minerals. Having said that, one of Honduras’ dirty little secrets is the mass export of cocaine via the Nicaraguan Contras (guerrilla militaries or gangs arising out of the dissolution of Central American governments and social structures). Because the United States’ Drug Enforcement Agency and Federal Bureau of Investigation largely ceased their involvement in Honduras during the Honduras coup d’état in 2009, the cocaine trade in Honduras has only doubled in effort and intensity.

As early as 1978, the Medellin Cartel has been linked with smuggling cocaine through Honduras and that trend continues into the present day, although now with different gangs and contras. In fact, many Honduran journalists who attempt to accurately report the cocaine epidemic are mercilessly assassinated – for instance, journalist David Meza has received many death threats, and other journalists have been slaughtered for speaking out. Honduras’ future is increasingly in peril vis a vis the DEA pull out. So, if you’re interested in traveling to Honduras, make sure you do your research on all of the recent events, and be sure to get some all-inclusive travel insurance in case anything goes wrong!

Author Pam Johnson is a rehabilitation counselor who likes to study political issues relation to illegal substances. She obtained one of many Rehab Counseling Degrees Online.

Honduras is a relatively small republic in Central America that notably exports coffee, sugar, tropical fruit, textiles, and minerals. Having said that, one of Honduras’ dirty little secrets is the mass export of cocaine via the Nicaraguan Contras