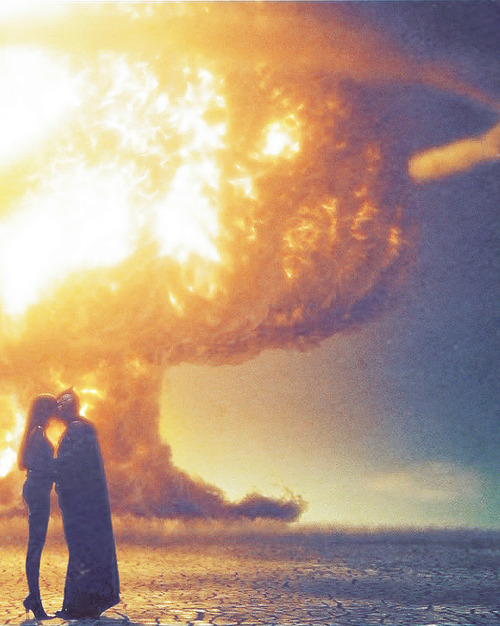 Look we can’t all be invited to fabulous end of the world parties.  And, frankly a lot of us don’t like parties and would rather sit at home all cozied up with our loved ones or a plush pillow and box of hankies (and bottle of Scotch recovered from a previously frozen ocean) and watch some movies.

There are so many movies out there on disasters, the end of everything and general chaos.  But really I wanted to try to narrow it down to actual ending of at least human life; although a few are a stretch.  Here are some of my favorites.  You’re welcome. 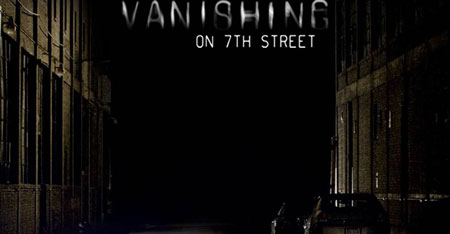 I watched this at Halloween, thinking from the description that this “thriller” might just be “horror” as sometimes happens.  As it turns out, while it was more in the horror vein, it was thought provoking and in a way, deadly beautiful.

What I loved about it was it didn’t even bother to explain itself, it left that entirely to the viewer; which could make it more or less scary depending on who is watching it.  While this easily could have been much smaller in budget and scale, I can even see it as a play; the money put into it was used wisely leaving it cinematically engaging as well.

Even if it weren’t here on this list, this would be one of my favorite movies viewed this year. 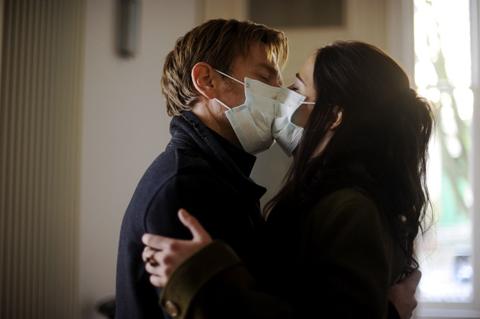 This movie actually inspired me to sit down and write this list.  This is hands down my favorite End of Everything movie in recent memory.  I just watched this a few days ago, it had been on my DVR for I don’t know how long…

Set in Edinburgh, it is a somewhat new take on the human race falling to bits.  At the same time that the viewer experiences horror, the story teller brings you back from the brink with tales of humanness that are comforting and beautiful and sometimes breathtaking; even if in the end you are heartbroken.

It helps that it is woven through with a love story played out by Eva Green as an epidemiologist working on the front lines and Ewan McGregor as a chef who works across the way.

Stunning and strangely hopeful while at the same time sad.

The Believers-2007 from Raw Feed Series 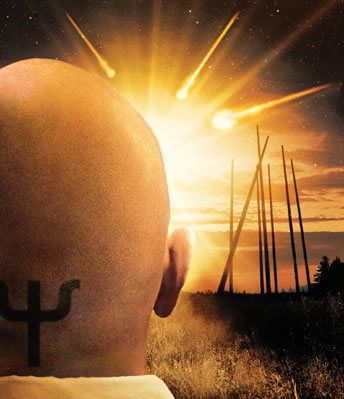 This is a Raw Feed film, the same small production company that brought us horror films like Otis and Rest Stop.  This however, is not a horror film.

It is a film about a cult and an unfortunate set of Ambulance Drivers and Science and Math.  Beyond that, I feel like I would give everything away.

This movie is very slow to start, but stick with it, the end is worth it. 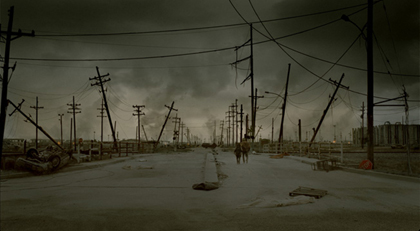 This adaptation of the Cormic McCarthy novella of the same name received a lot of attention when it came out. I am guessing most people reading this have already watched it.  The good thing about this movie is it was a very good screenplay for the Novella. 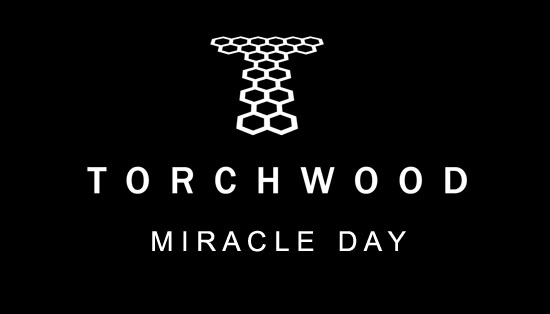 If you feel like binge-watching a series before the lights go out about the possibility of the lights going out…and you like British Paranormal Series, this is for you.

Starz picked it up as a short series last year and did a pretty good job gussying up the Dr.Who spin-off.  It’s full of mystery, drama, alien wtf scenarios and Captain Jack acting as if someone had spiked his aggression juice.  (Small Spoiler Alert) Perhaps because all of a sudden he can die and really, that’s a lot to take in I guess after living a century or so. 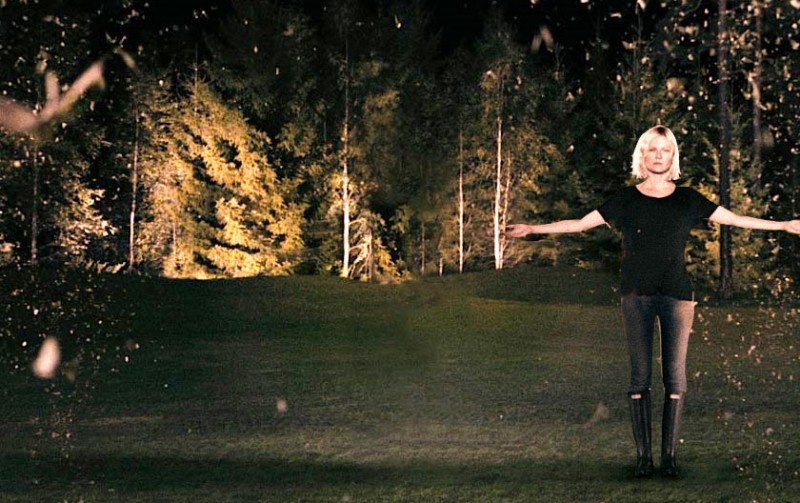 I’ll just let you know right away because you have no time to waste (ain’t nobody got time for that!); I think this movie was mostly a waste of time in the story area.  I think it’s because Lars von Trier is largely melancholic himself.  He can’t help but insert too much into one story line and of course, those of you who think he is a genius will think I am an imbecile.  I can deal with that.

What this movie does have going for it is it is beautiful as in, “HOLY SHIT BEAUTIFUL!”  To look at.  Especially the opening.  I could actually look at the opening of this movie while the world ends. 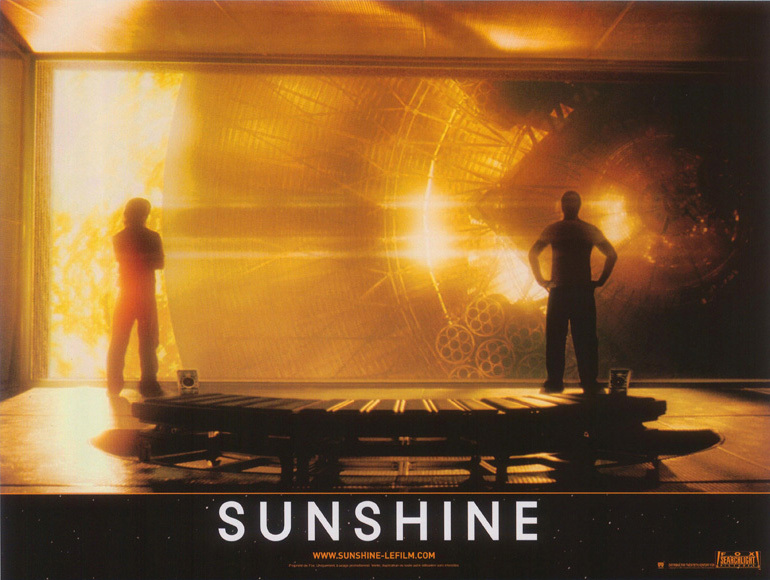 This movie hardly made a ripple in box office terms.  In fact, when I came across it one sick day in 2009 I had never heard of it.  But much like Melancholia, the beauty of this movie is the beauty.  Although Sunshine’s beauty lasts longer than the opening.   The cast is beautiful including Cliff Curtis, Mark Strong, Benedict Wong, Hiroyuki Sanada, Rose Byrne, Michelle Yeoh, Chris Evans and Cillian Murphy as an international space team.

Set in space this is a last ditch effort to save the world from the sun going out.  Yes, as improbable as that script idea seems, the sun needs to be re-ignited to save the solar system.  It doesn’t work.  In between we are treated to space madness, the human condition and maybe even God.  It stayed with me in the way good art does.

Some have said “In its last 40 minutes, “Sunshine” goes absolutely haywire and pointlessly becomes claustrophobic horror movie before a climax” I disagree.  Who doesn’t need a little horror to wrap up the end? 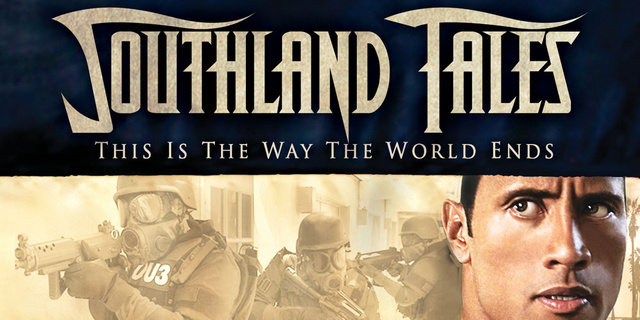 Okay really just adding this one to mess with certain people.  You know who you are.  I already reviewed it here: http://subversify.com/2009/09/11/southland-tales-a-wave-of-mutilation/

A lot of people love the updated version.  I love this one more because it scared the bejesus out of me when I was younger and I had already heard the Radio version.  By the way, I highly recommend the radio version if you have never listened to it and try to remember, in 1938 nobody had ever had the chutzpah to try this with a live audience before.  It freaked people right out.  It also addressed important themes like religion and our power structure and environmentalism which the movie shied away from.   You can listen to it here: http://www.learnoutloud.com/Podcast-Directory/Arts-and-Entertainment/Full-Cast-Dramatization/The-War-of-the-Worlds-Podcast/24022#plink

As an adult I find it more thoughtful.  The whole of the story is not interpreted for you as newer cinema tends to do.  You are instead left with a bit of dread and you have to figure out for yourself why. 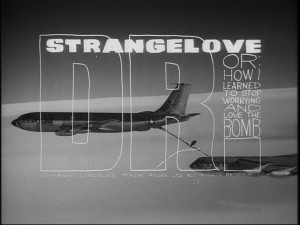 I’m listing this one because I’ve been told I have to by more than one person.  I honestly may be one of the only people on earth who does not “appreciate” this movie.  Maybe that will save me?  But I know there are cinematic aficionados galore who wax lovingly about the impact of this movie and the amount of detail put into it.   Whatever, maybe I’ll give it another go, since it is the end and everything. 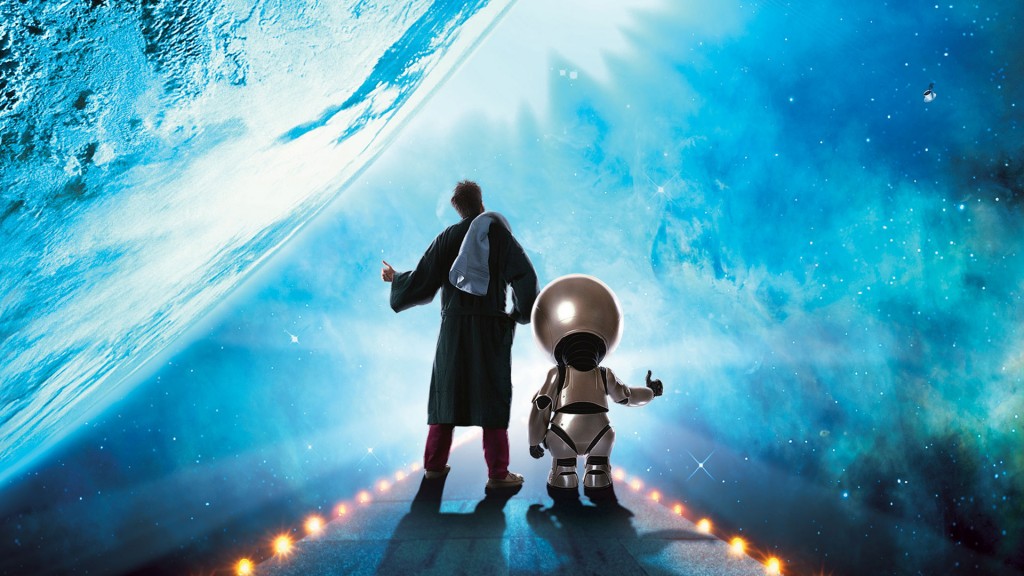 What’s not to love here?  A movie that begins with the end.  This is exactly what’s needed.  Things go on people.  Even IF this earth ever ends its stint.  Be assured, things go on.

That should get you through the next couple of days if you can get them from Netflix in time.  I’m also adding some which I haven’t seen yet but which look worth the time.  Let me know if you have seen them:

Don’t have a party to go to or family to apologize to? Grainne’s got you covered with enough movies to get you through the next couple of days.