The Curse O’ the Irish 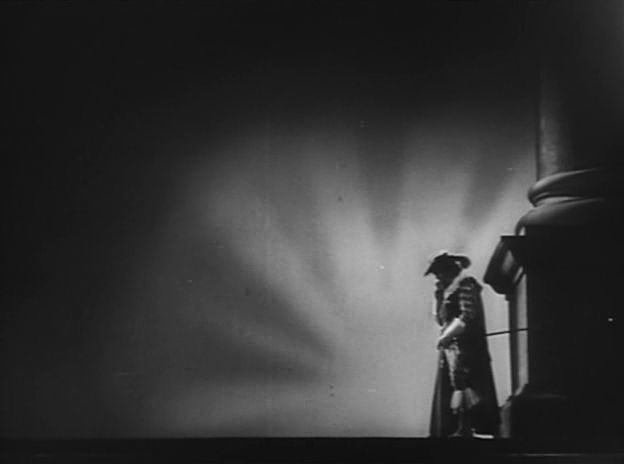 “Just a couple of more nights, please God, then I will lay me down to rest in peace”. Sheamus McSweeney lay on his death bed with not a single friend in the world, let alone in London, to see him on his final journey. “Sure ‘twas the curse of the drink, I tell you” he said aloud as if someone was listening to him. Even his landlady did not want to come near him for fear that she might catch something or other. For a man of fifty-two he looked older and more decrepit than many a man of seventy-five. Yes indeed, it was the curse of the drink and the hard living that brought him to this – “But sure now, doesn’t it come to everyone in the end, whatever his age” he again spoke aloud.

It was a different man from the one who had left his native home in Carrickfergus, County Antrim at the age of eighteen and took the ferry to Liverpool. He had worked on the shovel for the first ten years or so and although he earned top wages, he failed to save a single pound note. He then moved into labouring on various building sites throughout the whole of England never staying more than a few months in a single place. It was as if he was running away from something – or someone…….

When leaving home he had promised to write to his childhood sweetheart Margaret but never seemed to have had the time nor the inclination. He was too fond of looking after himself and not worrying about anyone or anything else. In fact he did not know whether his father and mother or his two brothers and two sisters were still alive or not. In the thirty-four years in England he had not sent as much as a postcard to any of them. In fact he spent all of his spare time in public houses drinking himself into oblivion. He knew that he was an alcoholic but never dared admit it.

Oddly enough, he still dreamed of strolling down the coast road for a night out with his friends in the seaside town of Ballygrand. He could even, during the same dreams, smell the sea air. “Sure now, weren’t they the grandest times” he would always say when he remembered his youth.

He had courted Margaret for two years and they had an ‘understanding’. When he could not get any employment in the locality and decided to go to England, they had promised that he would save up as much money as he could and return within a year or so when they would be married. “Castles in the air” someone once said to him when he told them of his lost plans.

Even when he met a fellow Ulsterman and they formed a loosely called partnership in the building trade, he could not stay off the drink for two days in a row. He had been made foreman and was earning a fantastic wage but when he was unfit for work several days in a row after he had been on a ‘bender’, the two split up and went their separate ways. It was rumoured that the partner was now the owner of a multi-million pound operation. The thought of it just added to his bitterness…….

“How come fate dealt me such a rotten hand” he would regularly complain to any fellow drinker who bothered to listen to him in the pubs. He never once admitted that every problem he ever had was self-made. Even when he ended up several times in hospital having had blackouts, he blamed something else other than the alcohol for putting him there.

As for religion, he had not been to Mass for over thirty years. “Me old mam would turn in her grave” he said aloud at the thought of it. Considering he did not know whether or not she was alive or dead made no difference whatsoever to him.

At the thought of religion, he began to try to remember some of the prayers he knew as a boy. They were all jumbled up and bits of one led into another. You see, the bold Sheamus knew only too well that he was dying.,,,,,,,,,,,,,,,,

He fell into a deep sleep and began to dream once more of Carrickfergus and Margaret. He was healthy once more and in his mind’s eye, he was also sober. Within the dream he began to dream of tombstones and it frightened him into wakefulness. He sat up in bed and decided that he was fit enough to go down the pub for just one last drink.

As soon as his foot touched the uncarpeted floor of his little room and he put his weight on his feet, he collapsed in a heap. Ten seconds later he was dead…….

Back in Carrickfergus, his mother, now 73 years old was talking to a woman in the market square. As she put her hand to her forehead, she declared “Good God Margaret, but someone has just walked over my grave. I had the shivers for a few seconds. It must be the ghost of someone passing over, God Rest their soul. Now tell me girl, how are your grandchildren?”

There is a beautiful version of the Song, Carrickfergus
by a Dubliner, Paddy Reilly. on
http://www.youtube.com/watch?v=McRu8hXyVqI

I wish I was in Carrickfergus
Only for nights in Ballygrand
I would swim over the deepest ocean
The deepest ocean, my love to find
But the sea is wide and I cannot swim over
And neither have I the wings to fly
If I could find me a handsome boatman
To ferry me over my love and I.

My boyhood days bring back sad reflections
Of happy hours I spent so long ago
My boyhood friends and my own relations
Are all passed on now like the drifting snow
But I’ll spend my days, an endless rover,
Soft is the grass, my bed is free
Ah to be back now in Carrickfergus
On that long road down to the sea

And in Kilkenny it is reported
On marble stone there as black as ink
With gold and silver I would support her
But I’ll sing no more now ‘til I get a drink
For I’m drunk today and I’m seldom sober
A handsome rover from town to town
Ah but I’m sick now my days are numbered
Come all ye young men and lay me down.

Mike- Oddly enough, he still dreamed of strolling down the cost road for a night out with his friends in the seaside town of Ballygrand.