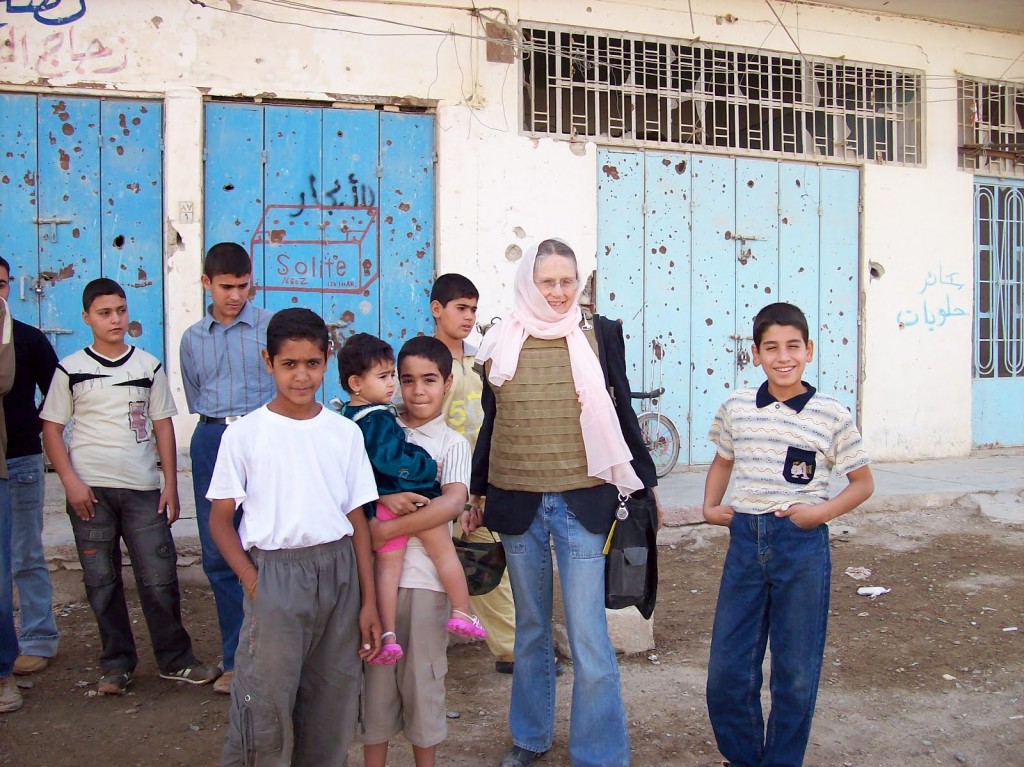 My friend JoAnn recently e-mailed me some unbelievably grim statistics — and also a question.  “There are currently two million orphans in Afghanistan, as well as five million orphans in Iraq.  How many years of war does it take to produce that many orphans?”  http://edition.cnn.com/video/?/video/bestoftv/2012/02/08/exp-bs-namdar-afghan-roadtrip.cnn, and http://www.alternet.org/world/70886/?page=entire

And speaking of orphans, I’m currently reading a murder mystery about serial killers — wherein the author states that once someone becomes a serial killer, that person pretty much stays on this particular chosen career path for the rest of his life.  And this rather grim concept immediately got me to thinking about George W. Bush, a man who could never resist killing people.  Is he too still up to his old tricks?  Or has he finally reformed?  I wonder. 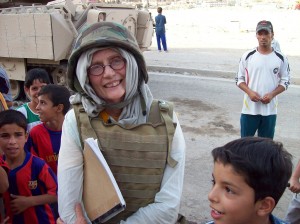 GWB is just your smiling average guy — with just one small exception.  Bush is personally responsible (along with his smiling father, Pappy’s smiling friends and George’s smiling successors) for creating SEVEN MILLION orphans in Afghanistan and Iraq.  And that’s not even counting all the orphans that he (and Pappy Bush, Slick Willie, Dick Cheney and Barak Obama) have paid others create in Palestine, Lebanon, Libya, Syria, etc. — not to mention the rest of the world.  http://www.youtube.com/watch?v=UMvPlkyBOBQ 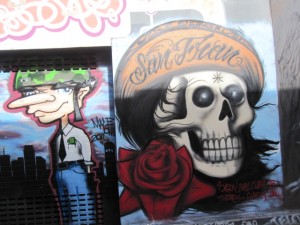 I immediately canceled my subscription to AARP.

But my question about this particular serial killer still remains.  What, exactly, is GWB up to these days?  Is he really trying to resist the temptation to go out and create even more orphans?  Or is he now finally able to rest comfortably — knowing that his successor is still keeping up that fast-track scheme of orphan-creation for him.

Perhaps even at this very moment, our George is happily thinking to himself as he sings in the shower, “Iran has WMDs too.  We really do need to bomb Iran and create even more orphans.  Guess I’d better give Barry a call.”

PS:  And what about all the orphans that Bush, his colleagues and successors are happily creating here in America too?  http://www.youtube.com/watch?v=_PE5V4Uzobc

PPS:  And this is still my favorite bumper-sticker:  “Imagine a world where EVERY child is wanted, nurtured, protected and loved:  World Peace in one generation!”

Anonymous just gave the NSA a well-deserved tongue-lashing.  Good for them.  https://www.youtube.com/watch?v=UFL6uD_2ODM

****
From BartCop [Yeah and why isn’t the GOP trying to regulate Viagra and Cialis too?]: 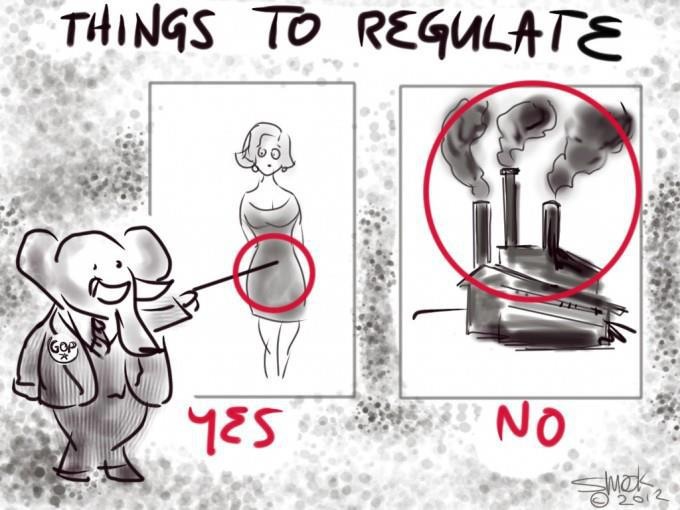 Jane Stillwater- Bush is personally responsible (along with his smiling father) for creating seven million orphans in Afghanistan and Iraq.