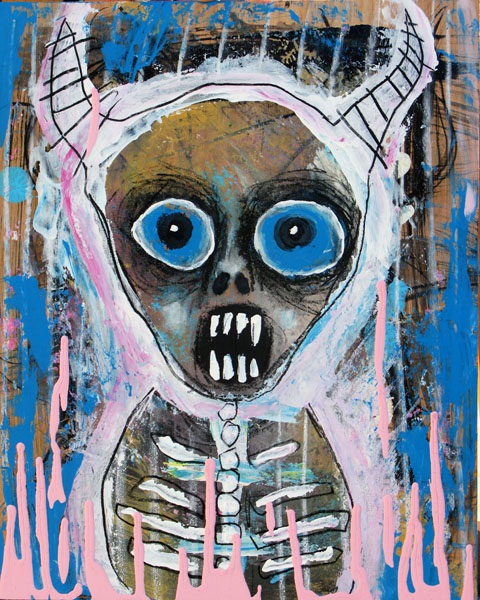 I’m sitting here on a Saturday afternoon & I’m reading about the end.

As in THE END.

As in predictions of the final curtain, visions of destruction. Trumpets & seals & cups & oodles of 7’s. Th-th-the-that’s all f-f-folks!

Generation after generation, all riled up about an end that never knocked. Layer upon layer of dusty eschatologies, disproven by default.

Paul was all riled up & his eyes were struck blind & his hair was on fire.

& he said if you weren’t already married then don’t even bother getting married now!

Tell everyone before it’s too late!

There was a real sense of urgency about it.

How many bad dates have to come & go before there’s just a collective yawn?

Way past the point where there is any point to be had?

& everything gets older & worse & the sky less blue & the grass isn’t hardly green at all no more? & the Lincoln Memorial cracks & the paint on the barn fades & no one bothers to write new songs or to clean the animals’ cages?

On & on, without even the vague hope of a fiery end or some new Hitler to capture our attention for a minute or two?

That guy out there howling in the street? You know, the one with the sandwich board that reads //The End is Near\\?

He could turn out to have been an optimist!

Amnesia Grok- I’m sitting here on a Saturday afternoon & I’m reading about the end. As in THE END.