Guess what? Jesus ain’t gonna save us 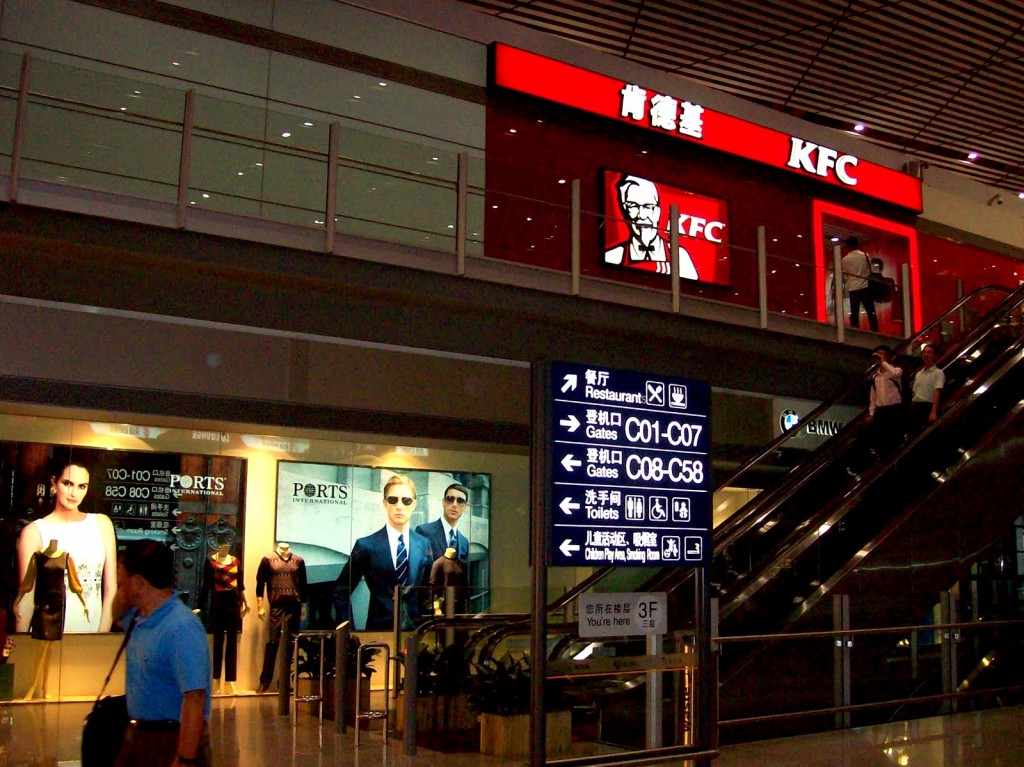 Richard M. Nixon is the only president in U.S. history to lose a war retroactively!

America lost its war with Vietnam back in 1973 — on President Nixon’s watch.  But who would have thought that, approximately 35 years later, Nixon again would be losing us yet another war — the war with China.

Back in 1973, America was still a major manufacturing nation, we still had a huge tax base and when you turned stuff over in the store before you bought it, it still read “Made in America” on the back.

Now when you turn stuff over in the store, it is all reads “Made in China”.

America’s public and private debt to China appears to be un-estimatible — due to secrecy, unavailability of records, tax evasion, offshore banking hidey-holes, bribes and kickbacks.  However, you could probably get a general idea of how much we owe China if you just add enough zeroes to practically any number you chose.  I myself figure it this way:  If America owes 8.68 trillion dollars in debt in total, then it’s probably safe to say that a whole bunch of that debt — if you subtract the part that has fluttered its way over to Iraq, Afghanistan and Palestine — has somehow managed to find its way over to China. 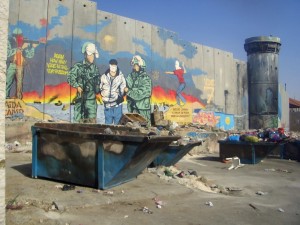 Nixon, when you opened up China’s vast markets to the West back in 1972, I presume that you were hoping to exploit them to the advantage of American-based global corporations.  However, what actually happened was that you somehow managed to fire the first shot in an economic war with China that was far larger and more serious than even the Vietnam war — and possibly even World War II.  And, if you look at all the bloody casualties in America’s debit column today, it becomes immediately clear that Nixon’s economic war on China has definitely been LOST.

Nixon in China.  How ironic is that?  The guy managed to lose what may prove to be the biggest war America has ever fought — and to lose it 15 years after he died!  Good going there, Dick.  I think you just set a record.

But if America was to attempt to turn this war around, come from behind at the tail-end of the last quarter and actually try to win it, we would have to pay off all of our debts to China.  And to do that, we would have to stop importing goods from abroad and manufacture almost everything here.

In addition, every man, woman and child in America would, for approximately the next ten years, have to save every spare penny and live at the same economic level as a Cantonese peasant did during China’s Cultural Revolution.  And yet how are these same Cantonese peasants living today?  They are driving cars, eating at KFC and shopping the malls — thanks to Nixon. 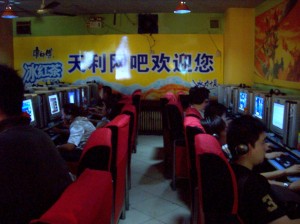 But what, you might ask, do all of these economic disasters have to do with Jesus?  That’s easy.  I keep getting e-mails from Teabaggers telling me that if we all just turn to Jesus, all of our problems will be over.  Not.

But then I got to thinking — perhaps those Teabaggers might be right!

If every man, woman and child in America began living like Jesus for the next ten years, then perhaps we could win that war with China after all.  If all of us Americans all started to give up high-fashion and just wear sheets for clothes, started living in mangers, stables and Upper Rooms, started living on matzos and hummus and olives and fish, using no electricity and riding around on donkeys instead of SUVs, then, by golly, I think we could actually do it!  We could actually win back all that ground that we lost after China won Nixon’s war.

But that ain’t gonna happen.

China owns America now.  And the Teabaggers’ Jesus — the one who demands that we offer absolute fealty to WalMart and the Pentagon, the Party of No and a security state — ain’t never gonna save us from that fact.

Here’s an interesting comment on this essay from Gerald Pierce (more food for thought):

Jane, you are largely right here, and some of the time definitely wrong.  And I can’t prove my theories either, but for what it is worth, my current thoughts:  Opening trade with China had at least two components:  First corporate America, which looked at a market of several billion people — and second, some kind of hidden buy-off that kept the Chinese from kicking our butts at a time when we were vulnerable (and still dumb enough to believe our own “domino theory”).

Opening up China was a bribe but even the people who set it up did not have a clear idea of what they were doing.  And behind all of this we had Henry Kissinger who was about half as smart as he thought he was.  And the Chinese know that the dollar bills they are accepting are worthless.  They don’t care.  Those dollars have allowed them to establish economic relationships with counties that own raw materials.

China’s economic relationship with the West has allowed them to get their hands on the technology that they always lacked.  Our corporate “masters” think that by tying this technology to patents and other forms of “intellectual property” they can continue to receive income from stuff we are no longer capable of making ourselves.  But that will last until the Japanese and Indians develop a new set of standards and sell the blueprints to the Chinese.  And then that patent protection will last until the Chinese decide that it is in their interest to engage in a twenty to fifty year court battle.

Or they may simply buy up the “patent holders” using our own worthless dollar bills.

The last information I have on China indicates that the Cantonese peasants are still peasants.  Despite their economic impact, only about 10 percent of the Chinese people get to ride around in SUVs.  The rest of them are trying to figure out how they are going to survive their old age with only one child to support them.  The barefoot doctors are long gone, and much of Chinese medical care consists of Chi-Gung and Falun-Gung — the same medical care they had two thousand years ago.

And Jesus and Confucius aren’t going to save them either.

Jane Stillwater- America’s public and private debt to China appears to be un-estimatible — due to secrecy, unavailability of records, tax evasion, off shore banking

On Education, pt. I