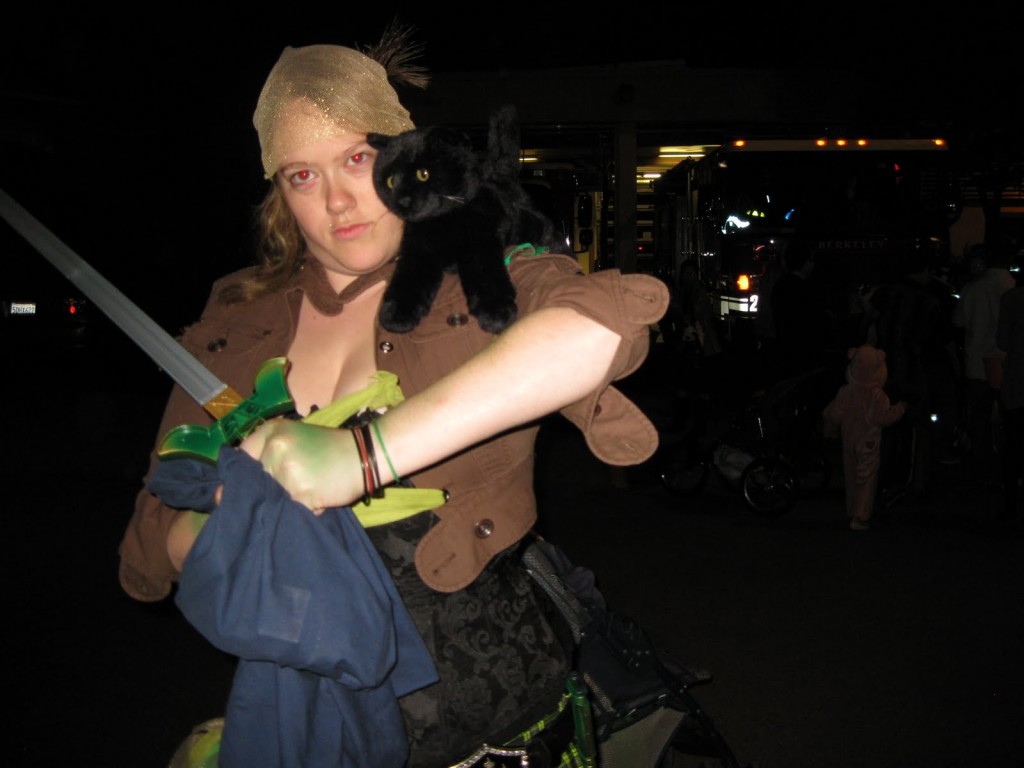 “I have seen the best minds of my generation…” tied and bound like calves to the slaughter by America’s banksters and America’s Congress.  And I have also watched, helpless, while trillions of precious American dollars have been wasted on futile and unnecessary wars during the last decades — blood money that has been brutally extracted from the very marrow and bones of the best and brightest of our youngest generations.

Chained down by loans that they can never escape from, America’s students — who should have been given an excellent education for free in order to keep America strong and democratic — groan under the heavy loads placed on their young backs after being forced to purchase their college degrees at too great a price.

But what if this whole generation of our best future leaders should suddenly decide to rebel and cry out, “Enough!”  Enough of having our life-blood sucked dry by these blood-sucking stock-market-casino vampires and war-profiteer-Dracula wannabes who now own our Congress, our media, our ballot boxes and even our souls!”

Egged on by their billionaire keepers, Tea Party members have been whining constantly lately about how hard life has become for them.  However.  All of their complaints are but a drop in the ocean compared to real indignities now being suffered by America’s exploited and cannibalized youth — as the cream of our next generation now faces being constantly humiliated, pursued, spied upon and haunted night and day by insatiable debt collectors for the rest of their lives.  And yet Tea Partiers loudly rebel against some small and vaguely-perceived injustices.  But at least they don’t have repo-men phoning them and dunning them and flooding them with threatening letters night and day until they are afraid to open their mailboxes or answer their phones — or are forced to change their names, forsake their families and live underground.

So what will happen when the exploited youth of America finally wake up and also start to object to being treated like corporatists’ personal blood banks?

If I was a member of America’s current drained and bleeding young student generation, I would be out there freaking fighting right back!  You betcha.  If I had been forced to become a chained and bound victim of student-loan slavery, no one in Congress who voted for obscenely-large bank subsidies or for giving plane-loads of money to war profiteers instead of to universities or for this treasonous idea of eternal non-forgiveness of student loan debts?  None of those blood-suckers would EVER get elected again.  I’d make damn sure of that! 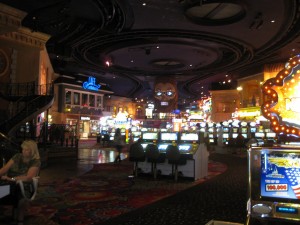 So perhaps it’s also time for these innocent victims of America’s student-loan machines’ voracious appetite for young blood to strike back.  Hell, why not?  With unemployment rates so high for this generation, they probably have nothing else to do with their time.  So why not become their captors’ worst nightmare — a bright shaft of sunlight falling on these corporatist war-mongering bankster vampires’ pointy little white teeth.

PS:  My friend Barbara just informed me that this is National Book Week.  “To celebrate it, just grab the book closest to you, turn to page 56 and read the fifth sentence.  And whatever it says will describe your status right now.”

Strangely enough, the book that happened to be lying on the floor next to my chair was “The Family: The Real Story of the Bush Dynasty,” by Kitty Kelley.  And the fifth sentence read, “Bert admitted he had informed his board that the sales profit was going to W.A. Harriman and Company, but he neglected to tell them that the banking house was only a temporary receptacle for his own personal profit.”

Unfortunately, this sentence describes my current status exactly.  I now live in the American Republic, and, like the Roman Republic before it, this Republic has been completely weakened and screwed over by corruption.

PPS:  In a recent AlterNet article, clinical psychologist Bruce E. Levine stated that one of the main reasons that young Americans currently don’t fight back against corporatist vampires and corruption is exactly because of their debts.

“Large debt — and the fear it creates — is a  pacifying force,” stated Levine.  “There was no tuition at the City University of New York when I attended one of its colleges in the 1970s, a time when tuition at many U.S. public universities was so affordable that it was easy to get a B.A. and even a graduate degree without accruing any student-loan debt.”

Yeah!  My U.C, Berkeley tuition around then was $150 a quarter.  In 1968, I was able to pay my entire room, board and tuition costs solely out of the money I made by working at my summer job in the Post Office.

“While those days are gone in the United States,” continued Levine, “public universities continue to be free in the Arab world and are either free or with very low fees in many countries throughout the world.  The millions of young Iranians who risked getting shot to protest their disputed 2009 presidential election, the millions of young Egyptians who risked their lives earlier this year to eliminate Mubarak, and the  millions of young Americans who demonstrated against the Vietnam War all had in common the absence of pacifying huge student-loan debt.

“Today in the United States, two-thirds of graduating seniors at four-year colleges have student-loan debt, including over 62 percent of  public university graduates.  While average undergraduate debt is close to $25,000, I increasingly talk to college graduates with closer to $100,000 in student-loan debt.

“During the time in one’s life when it should be easiest to resist authority because one does not yet have family responsibilities, many young people worry about the cost of bucking authority, losing their job, and being unable to pay an ever-increasing debt. In a vicious cycle, student debt has a subduing effect on activism, and political passivity makes it more likely that students will accept such debt as a natural part of life.” http://www.democraticunderground.com/discuss/duboard.php?az=view_all&address=439×1672817

What a tragic waste of America’s most valuable resource — its youth.  Now in chains.  But perhaps it’s not too late to change….

The youth of Israel are fighting back — it’s the Israeli Spring!:  From Uri Avney:  Tent cities are springing up all over Israel.  A social protest movement is gathering momentum.  At some point in the near future, it may endanger the right-wing government.

At that point, there will be a temptation – perhaps an irresistible temptation – to “warm up the borders”.  To start a nice little war. Call on the youth of Israel, the same young people now manning (and womanning) the tents, to go and defend the fatherland.

Nothing easier than that.  A small provocation, a platoon crossing the border “to prevent the launching of a rocket”, a fire fight, a salvo of rockets – and lo and behold, a war.  End of protest….
http://zope.gush-shalom.org/home/en/channels/avnery/1312551971/

Jane Stillwater- What will happen when the exploited youth of America finally wake up and also start to object to being treated like corporatist’s personal blood banks?