Theoretical Principles of Rape and Capitalism 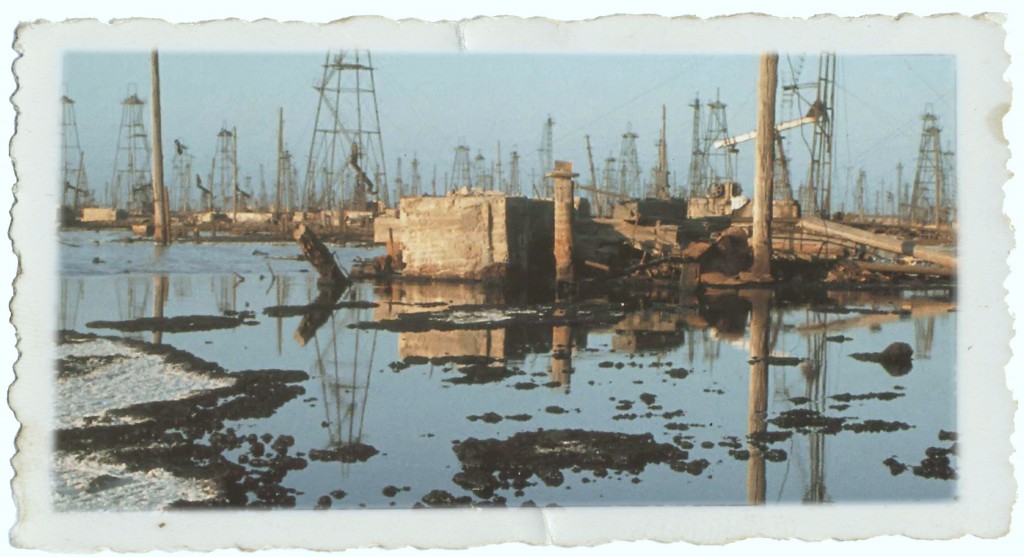 Check this out… I came across a similar post a few years ago. I’ve changed it to suit my purposes, but I think it works:

Rape is a basic and necessary expression of human nature. Sexual assaults have been present in every society since the dawn of time. It is the natural drive of man to reproduce, to compete successfully for advantage in the marketplace of life and evolution. In fact, it is this innate compulsion to reproduce that motivates man to do anything productive and worthwhile in the first place.

To suppress sexual assaults is the perverse anti-human dream of the superstitious rabble. In fact, no human society has successfully eliminated rape, despite innumerable measures designed to curb sexual assaults. If man were only truly free to pursue this integral part of his nature we would walk as the masters of the Earth that we are.

Anyone with a relatively functioning forebrain will immediately see that this is an excruciatingly faulty and dangerous chain of reasoning. Just because the drive to reproduce is inherent in humans, it doesn’t follow that sexual assault and rape stem from that drive and are a part of human nature. Furthermore, the assumption that every society has had sexual assault and none has successfully eliminated rape, doesn’t necessarily mean that sexual assault and rape are good things that should be encouraged; or that there wouldn’t be disastrous and apocalyptic consequences were people given carte blanche to rape.

Now, reread the paragraph but this time replace every occurrence of the words “sexual assault” with the words “free markets,” and replace every occurrence of the word “rape” with “capitalism,” and every occurrence of the word “reproduce” with “acquire wealth.” It is now word-for-word the position of economic neoconservative types. You will find this same line of thought in the looneytarian/ Randroid diatribes against universal healthcare, for example. The problem with slavish devotion to dogma (as with a crackpot such as Ayn Rand) is that there is a thin veneer of what appears like logic at the surface. Dig a little deeper, as with my rape example above, and you come to the realization that it is madness adorned with lipstick. I have written previously how neoliberal ideology has resulted in a freedom has been redefined in narrower, more restricted terms by people like Ayn Rand and Hayek and how their adherents view that redefinition as doctrine. Rand herself didn’t adhere to her own ridiculously flawed epistemology (“objectivists” are more like a cult than a legitimate school of philosophy).

The paradox of capitalism is that it appears rational but in actual practice, it is delirium; it is madness. As a system it is demented, yet it works very well at the same time. I guess we can say that capitalism is rational or efficient, but the question begs: is that efficiency something that works for the best of all of society? The answer is an unqualified no. Not just because I say so, but because there’s ample proof unfettered, Casino Capitalism, doesn’t work. Oh! It works, but how and for whom? The current financial crisis has deep roots. Some are in the inherent contradictions embedded in capitalism, others in the particular form current capitalism has taken (neo-liberalism). Some flow from the ideological justifications for neo-liberalism which allowed the notion of unregulated finance markets to gain such influence. These are to be found in the neoclassical analysis of the finance market.

I’ll give a brief example. John Maynard Keynes was one of the few important economists who was also a successful investor. He made a fortune speculating in futures, which is to say he was well-acquainted with financial markets. Yet, Keynes was most critical of their performance. His views were reflected in the financial regulations adopted by governments in the wake of global wreckage of World War II. The historic international negotiations conducted at a meeting in Bretton Woods, New Hampshire, in 1944, where Keynes represented the British government, was where national governments similarly adopted policies of stringent financial regulations. They also established a range of publicly owned financial institutions in response to failures of the private market.

During the ensuing decades of the extended Keynesian economic boom that followed World War II, financial markets were tightly regulated. One consequence of this tight rein was that financial crises disappeared almost entirely from the developed world. In the United States, a range of regulatory bodies were established to control the financial sector. The Glass-Steagall Act established the Federal Deposit Insurance Corporation (FDIC) and prohibited bank holding companies from owning other financial companies.

Although the details of interventions varied from country to country, the effect was the same everywhere. Banking in the 1950s and the 1960s was a dull but secure affair, resembling public utility in many ways.
But then came the Efficient Markets Hypothesis (EMH) and it changed all that.

According to the EMH, information is distributed equally among all market participants, they all hold similar interpretations of that information and all can get access to all the credit they need at any time at the same rate. In other words, everyone is considered to be identical in terms of what they know, what they can get and what they do with that knowledge and cash. This results in a theory which argues that stock markets accurately price stocks on the basis of their unknown future earnings, i.e. that these identical expectations by identical investors are correct. In other words, investors are able to correctly predict the future and act in the same way to the same information. Or more simply put, EMH is the belief that by some miracle markets will take care of problems that arise.

The logical fallacy here is so obvious that I wouldn’t bother to take it apart if it weren’t for the fact that EMH adherents insist continuing to defend it!
Look, if everyone held identical opinions then there would be no trading of shares as trading obviously implies different opinions on how a stock will perform. Similarly, in reality investors are credit rationed, the rate of borrowing tends to rise as the amount borrowed increases and the borrowing rate normally exceeds the leading rate. In fact, Eugene Fama, the developer of the theory was honest enough to state that the “consequence of accommodating such aspects of reality are likely to be disastrous in terms of the usefulness of the resulting theory… The theory is in a shambles.” (W.F Sharpe, quoted by Keen, Debunking Economics, p. 233).

Despite the obvious problems with the theory, it flowered because it was used as a theoretical rationale for deregulating markets. In fact, those who adhere to the EMH are like religious fanatics in their defense of the theory. If you’re interested in a more academically rigorous smackdown of the EMH, I would refer you to Joseph Stiglitz, who published a proof showing that if the efficient market hypothesis was true it would be logically irrational to spend money on research — which people clearly do. Stiglitz would eventually win The Nobel Prize in economics for his contributions.
Suffice it to say that the empirical case for EMH was never made; it was mostly an ideological belief. The failure of EMH didn’t come quickly, it was a gradual unraveling, but by the 1990s a number of developing nations experienced crippling financial crises though their governments had done their best to follow the dogma of Efficiency Markets Hypothesis apostles, in particular by deregulating financial markets and encouraging foreign investment.

The experience of the United States itself provides ample evidence against the validity of EMH. The dot com crash and the government-supported rescue of hedge funds provided a harbinger of the massive bailouts of 2008 and 2009, in the process undermining the key assumptions of the Efficient Market Hypothesis in the process.

Tragically, these lessons have gone unlearned. Despite repeated failures to meet the test of experience, the Efficient Markets Hypothesis has remained central to finance theory and to policy even now, after the disastrous financial shitstorm of 2008.

Well, boys and girls: what have we learned? First, my aim here is not to equate capitalism with rape (which upon further reflection is not a stretch). Rather, my aim is to point out fallacious reasoning. Certain things might (or might not) be inherently part of human nature or cannot be completely eliminated, but that isn’t a sufficient condition for a logically cohesive argument that they should be encouraged. If you want to argue that they should be encouraged, you must give other reasons.

The only other reason I seem to get is the ridiculously reactionary response of “Communism doesn’t work,” or “socialism is dead” (it isn’t), which displays an ignorance of the enormous and diverse body of economic and ethical thought that is not neoconservative.

Edward-Yemil Rosario- The paradox of capitalism is that it appears rational but in actual practice, it is delirium; it is madness. As a system it is demented