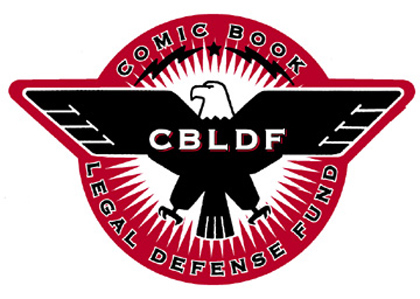 Grainne Rhuad-
Who decides what is obscene and what is art?

Black Flags Over the Olympics