The Worst Human Rights Abuser on the Planet: Our Global Apathy and Silence. 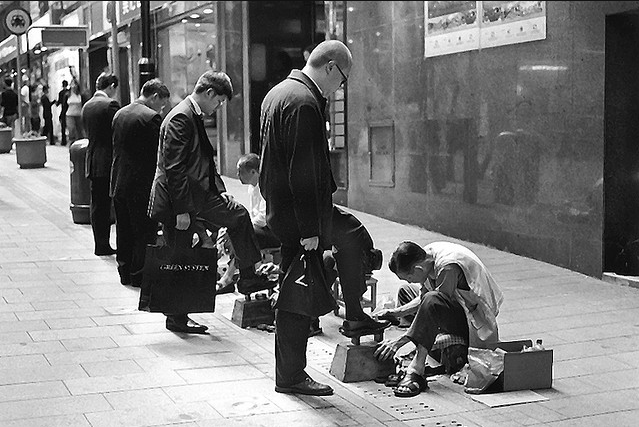 By Adeel Ahmad
I have made a reputation for myself as a blunt, straight forward man and that for some reason doesn’t sit well with society …A society built on the moral principals of cowards; a unit of existence that is governed by the laws of the jungle but ironically in a constant need for approval/ white washing of their black deeds. So my questions may sting a bit frankly, but I don’t care if they drag you out of your comfort zone .

The Ironic Truth is, the wealth that built the West came, and is still coming, from the blood and sweat of oppressed people. Britain invaded India and south Asia. For the most part, it continues to rule at the back hand. Many Middle eastern, south Africa and even Australian and Canadian economies are under its influence ….France has it’s fangs in Africa and while the Middle eastern part of Africa reassured it’s grip on Libya..The Belgium, Spain, Portuguese, Japan; the Ottoman Empire even …All have carved a bloody path in history ..

Each day that we get up and go about our daily routine; there is a small sense of optimism; a subliminal desire or assurance that tomorrow is going to be better than yesterday right ? .. Where does that Optimism come from I wonder. Rational minds would say if history is the measure for predicting the future, we as a race are already doomed ..Each new breakthrough in science and technology is driven by war and bloodshed. Greed has been the greatest catalyst to industry. So why the sense of optimism, the false hope that makes us get up each day ?? Is it that as a society we the Homoerectus with delusions of Homosapianism have learned to mask our past to numb it down ..Have we evolved to forget that which was supposed to be remembered and to be learnt from ? …Are we even Humans anymore ?

Was it the media News/Print that numbed us down or was it the invention of the film industry that took away from us our very humanity and left us a hoard of zombies who crave thrills in the suffering of make belief actors on the screen. In turn the real tragedies of life are meaningless to us…We have become worshipers of beauty that is skin deep, of feelings that can be bought and sold in monetary terms. Irony is that we don’t strive to retake what was taken from us. Our apathy has rendered us emotionally sterile. Wars, Hunger, Famine, Genocide. Nothing tickles our human sensitivity anymore. In this time of History we have the biggest number of educated people that have ever walked on earth and still all our education and knowledge can’t conform to make sure the hungry are fed, that homeless are sheltered, that sick are treated and the oppressed liberated …

What use is an education that turns us in to capitalist slaves, instead of liberating us that makes us go numb and dumb towards our own salvation? Innovation has been replaced with conformity. A false sense of serving the community is awakened when the real ones getting served are the capitalist masters who have replaced human lives and emotions with transactions. Capitalism: a machine, a satanic mechanism which depresses the will and the liveliness of the youth for the sake of increased, maniacal, productivity…Products are everything we manufacture and what we ourselves have become..selling ourselves for the credit rating of the bankers and buying from those credits stuff that in return put money in the pockets of the bankers,…a vicious cycle of continual de-humanisation. Investment bankers steal trillions from the hardworking citizens of this world. Where is the justice ?

Where am I going with this tantrum you may ask (Assuming you even cared enough to read this far) . Nowhere. I am going nowhere with this as neither are you and neither are we as a species. Our ancient Convictions are the poison that have become with time a more dangerous foe of our human truth than delusional optimistic lies. When was the last time we discussed the corporatization & privatization of society, the turning of human values and emotions in to transactions with our children, and explained to them why this is harmful to the very nature of humanity and our freedom? When was the last time we Imagined a world without imperialistic, racial, geographic, capitalist borders ??. When was the last time we rationalized the hunger of a hungry man and his right to steal food if the opportunity of earning was not present ?? When was the last time we accepted the beauty of aging instead of buying in to the cosmetic industry?? Why have our Churches, Synagogues, Mosques and shrines evolved to suppress the free thinking and salvation of mankind ?? Why are our laws are created to protect the rich from the poor ??

“It is not when truth is dirty, but when it is shallow, that the lover of knowledge is reluctant to step into its waters ~ Nietzsche ” 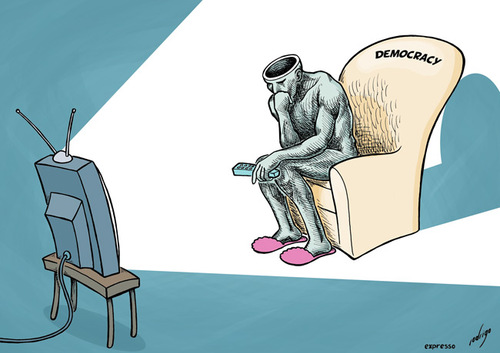 Neither do I want you to answer any questions but to seek more questions yourself …Capitalism has not succeeded because (its) total global wealth is a staggering $241 trillion. It has failed because it’s based on the principal of hoarding resources and to no end…Communism has not succeeded because in due time the sense of community and union are taken over by greed and envy and lust and by design turns in to Capitalism, like putting lipstick on a pig..Liberalism is the turning of humanity in to cattle and conservatism is nothing but suffocation of the weaker sexes …Religion has caused more wars than any other ideology on earth but it was never religion but the Convictions of the corrupt followers of religions that caused such a calamity …

“The most common lie is that which one lies to himself; lying to others is relatively an exception.~ Nietzsche”

I don’t know how humanity will find it’s salvation but I do know when it will find it … it’s when we start to embrace the naked truth and stop lying to our own selves….

Adeel Ahmad: I am going nowhere with this as neither are you and neither are we as a human species.