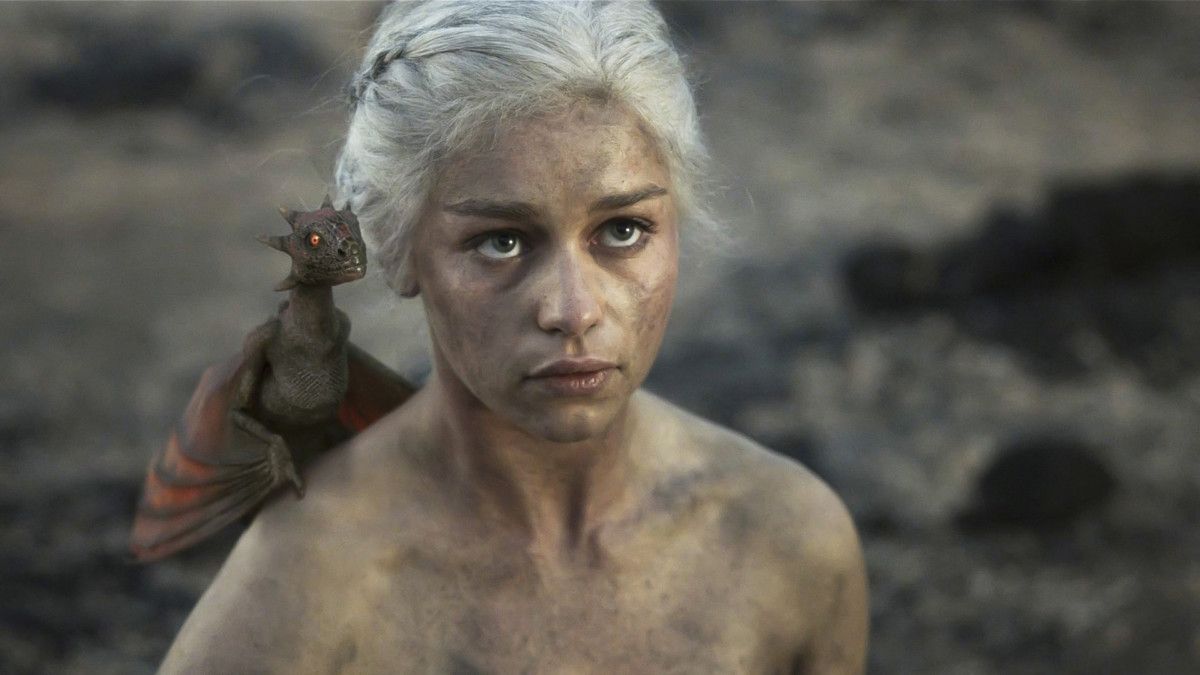 People are freaking about the Game of Thrones and finale – and probably because everyone halfway expected for Jon Snow and Daenerys Targaryen to live happily ever after raising dragon babies. The show ended with shocking scenes of betrayal and disappointment – much to think about rather than to entertain. Such is the point in literature, not so much mainstream television.

Ever since season 2 or 3, I felt Daenerys Targaryen was giving feminism a bad name with her gradual descent into demagoguery and fascism. I despised her ever since she made the decision to cage her dragons at the words of her advisors. It took most everyone else several seasons to see the pattern and discern what Daenerys’ primary motivations were.

I felt bad for her. She was a tragic character, every bit as much as Joffrey, Cersei, Tommen and Jaime. But in terms of egalitarian power, I felt Arya was a much better portrayal of feminism – no surprise she decided at the end not to be led by rage or vengeance (the final scene with her and the Hound was beautifully written) but to become a pioneer westward.

I don’t think the series finale of Game of Thrones was perfect, (the Bram revelation was a bit reaching, surprisingly sentimental for such a realist like George R. R. Martin. Still, it was nice to see a physically-challenged character become so revered in mainstream cinema.

Nevertheless, each character pursued their own self-chosen path to their detriment or betterment.

Daenerys was a fantastic character and the idea that Jon Snow would murder her rather than repeating the same Ned Stark mistake at the beginning of the show (which the show certainly foreshadowed to throw us off) WAS in character.

Jon Snow was a mostly gullible leader too. He knew it. He believed the words of his friends and advisors and never knew if he was making the right decision or not. Neither do we, really, except that it was a safe bet Daenerys would become a dictator if she were allowed to continue – a descendent of the Mad King. Jon Snow’s weakness was his strength, that he was willing to walk away from such maddening power.

It was , why he decided he was happier living with Wildlings than playing games with thrones.