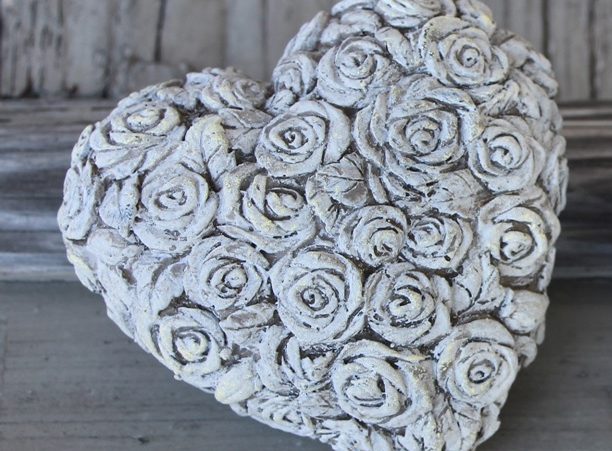 The Heart of Courage 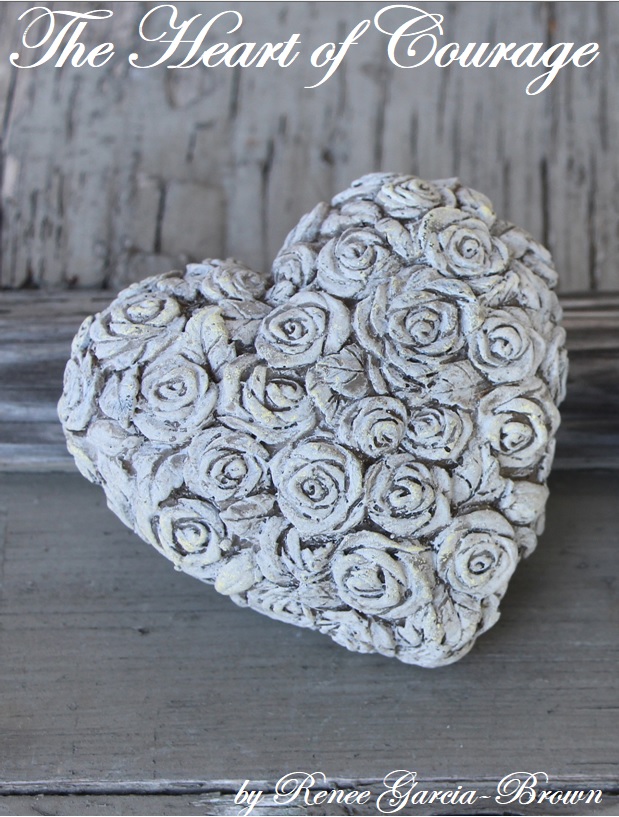 For all who resist

Someone once told me that compassion is greater than courage
As if the two were separate
Like you can have one without the other
As if courage is purely brain-bound while compassion is heart-felt and
Courage was a lesser virtue because
Good people are motivated by their hearts.

But it is impossible to have courage without the heart.
The very word comes from the French ‘coeur’ which means ‘heart.’
Compassion is the heart of courage
And there is no separation, no ratios, no judgment
Courage is rooted in compassion
And compassion is innately courageous.

Compassion doesn’t demand sacrifice and martyrdom.
If you intend to become a saint you’re thinking more about yourself than others.
Compassion doesn’t pat itself on the back.
It doesn’t revel in misery or insist on being a victim.
Compassion is the triumph of love over fear,
Not an obsession with suffering
Or the worship of pain.

Compassion isn’t pity. Pity says ‘so sorry you are less than I am.’
Sympathy doesn’t require action. ‘I give you my sympathy so I’m absolved of doing anything.’
Compassion says ‘we’re all in this together, take my hand and walk with me awhile.’
It is love in motion, taking you where you’ve never gone to do what you have never done:

Like the two American medics in World War 2 France on D-Day who turned a tiny church in a tiny village into a makeshift hospital while outside bombs fell and bullets flew they treated wounded Americans and French villagers and German soldiers equally.

Like the British Airways flight attendant who crawled back into a burning plane after everyone was supposed to be out and rescued a little girl trapped in her seat.

Like the residents of an Oakland California neighborhood after an earthquake collapsed a double-tiered freeway that climbed into the tiny spaces between the crushed levels risking exploding gas tanks and fire and falling concrete to pull total strangers out of their flattened cars.

Courage can be one man blocking a tank in China to six million people around the world marching on one day for human rights and democracy.

Cowards tap out words on keys and hide behind screens. The courageous show up with firm backbones and free hands to do the heavy lifting that builds bridges and breaks through walls.

Courage doesn’t have to be spectacular. It doesn’t need to be on the evening news.
For every coward who causes pain there are a million acts of courage that go unnoticed.

Forgiving is courage. For it is in forgiving that we set ourselves free,
It is in letting go that we receive,
It is in standing up that we take the next step,
It is in loving without transactional expectations
That we show our heart of courage.

Instead of asking ‘why this’ or ‘why that’ or ‘why me’
Think:
“I will try to live with unlimited courage
Knowing every act of kindness I do connects me to every act of kindness ever done
Or that will be done
By humans
And through those acts I am connected to all people
In an infinite continuum of compassion.

May the heart of courage
Always be in me.”