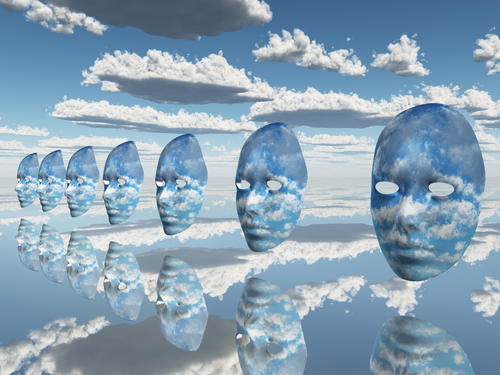 You’re not going to like this because it’s not what you wanted to hear.  You don’t get to read all the sordid details, only how it feels.

You think that talking it out, making me live it over and over again will help me?  It helps you!  You in your smug assessment of where I went wrong, giggling privately to yourself over what could never happen to you, and wishing somehow it had, because you could do better.  You in your second hand enjoyment, like a voyeur, to wad me up in a ball later and throw me in trash.

Isn’t it wonderful to be bigger and stronger, invulnerable?  I am rebellion!  Do you understand that?  I rebelled.  And so you stuffed my words down in my throat until they became prickly and sore.  What joy does a fifth grader take in beating a third grader?  There is no challenge.  There is no challenge in targeting someone smaller and weaker.

Nobody likes a crybaby.  On the school ground, you don’t cry.  You don’t cry over your mistakes.  You don’t cry because you don’t belong.  So you stuff down your tears until they become sharp and brittle.  But you rebel, because words are all you have left. 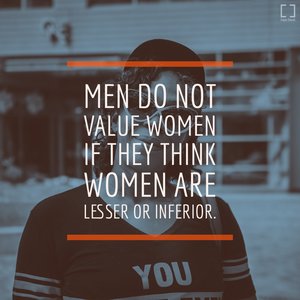 Towering legion of judgement, you thought you had won.  You thought you could pound my words into nothing, that you could overcome me.  I didn’t feel your blows.  I was numb.  You boned a rag doll.  I quit struggling, even when your hands were over my throat, pushing me to resist.  I went limp.  I hovered in the air above you, watching and laughing.  I got up and walked away when you were finally exhausted.

When you leave yourself, you never really return.  I walked away leaving pieces that I can no longer find.  And the words that had been clattering and shouting excitedly exploded.  The world exploded and I was silent.

I was silent while the world rearranged itself again and voices crawled under my skin.  I was silent, the words and the tears finally escaping with the exploding pieces.  I heard the voices.  They were all drowning in their own tears bubbling up inside, afraid to let go.  They were all hurting.  And I understood.  I understood the nameless.  The faceless.  The forgotten.

The world is clattering and chattering again, but it’s only in pieces.  Meme’s posted to social networking sites because they articulate what you want to say better than you can, but they are walls that hide you.  You are afraid to come out of hiding, because if you use your own words, they will pound you.  The words will be stuffed down your throat and they will swell up, bitter and sharp.

I think this is the seventh explosion.  I remember at least six other exploding worlds.  I remember that each time one exploded it was because you declared you had the right to say who I am, what I should do.

You silenced me.  For eight long months, I was mute while I patched my world back together.  I said nothing.  I felt nothing, only silence.  You weren’t there for me.  You sat in waiting, gloating and hoping for all the sordid details so you can flog yourself with them again and again.  I learned one thing in that long silence.  Only sinners care.

Isn’t it wonderful to be bigger and stronger, invulnerable? I am rebellion!