After the Nazi rally and the murder of a peaceful counter-protester in Charlottesville, VA on Aug. 12, 2017, Trump blamed “both sides” for the violence while members of the Republican Party denounced his words but continued to stand behind him. 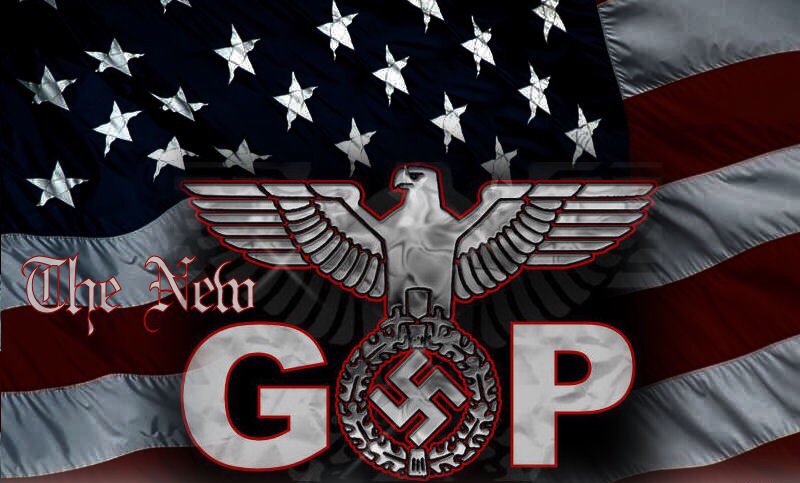 On Tuesday Aug. 15 Trump held a press conference and defended the neo-Nazis, the KKK and other white supremacists who marched in Charlottesville as “good people” who were only standing up for their “heritage.” Republicans in Congress still won’t break with him.

Too much Trump can lead to despair.

After viewing an ABC News vintage video clip from Feb. 26, 1979 about the last solar eclipse visible in America for 38 years until Aug. 21, 2017. Anchorman: “May the shadow of the moon fall on a world at peace.” 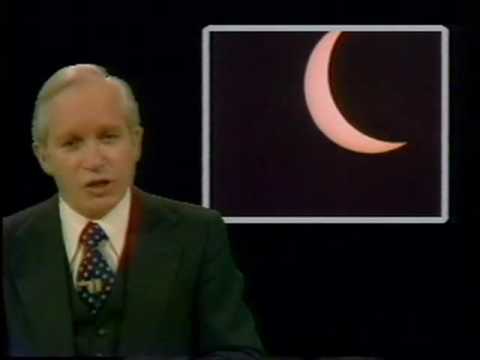 Steve Bannon threatens ‘war’ with everyone who isn’t him.

Bannon thumpin his chest
“Whites R the best”
Look in the mirror dude
Ugly, decayed & crude
If u r the best white has to offer
~Don’t bother~

One more consideration of the Charlottesville Nazi rally. 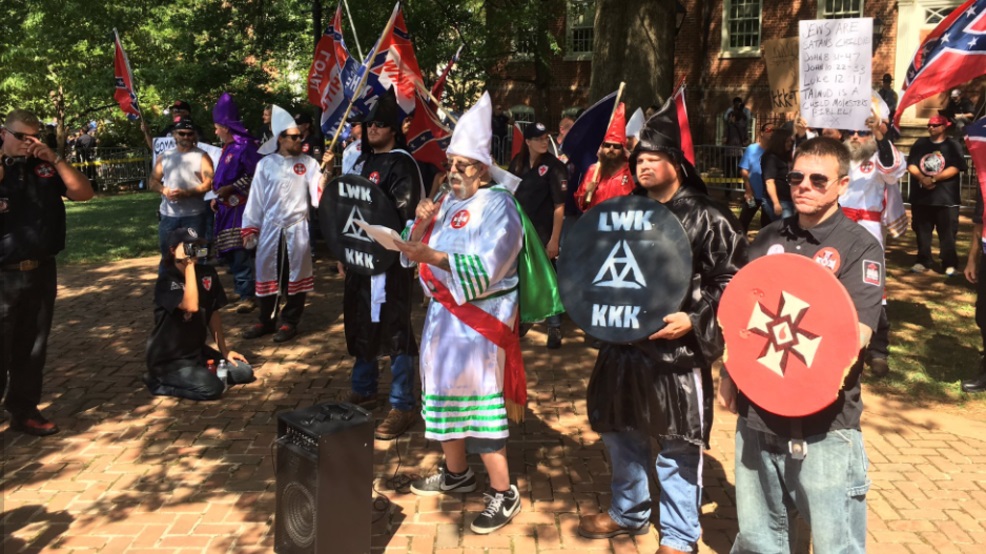 #TrumpResign You’ve had ur time
You fucked it up Ur mean, corrupt
#TrumpResign Get ur big behind
Out that house You lazy louse
Ur asinine

The total eclipse of the sun is visible coast-to-coast in the USA. 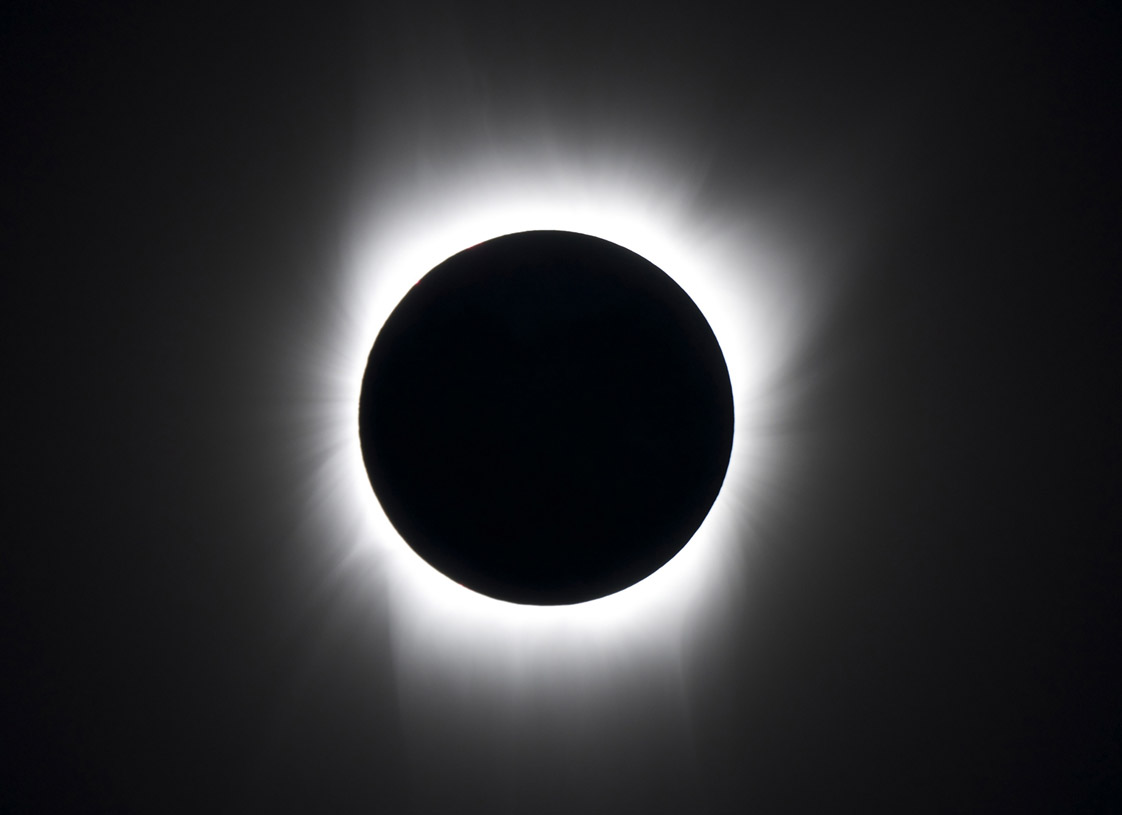 Darkness blocks out the sun
A perfect metaphor
The Dark One
A raging dinosaur
Rampaging thru
America
Shitting on
Everyone
No light, no sun

Monday night Trump read a scripted speech that basically said more U.S. troops are going to Afghanistan. On Tuesday ‘#NoBetterFeelinThan’ was trending, so… 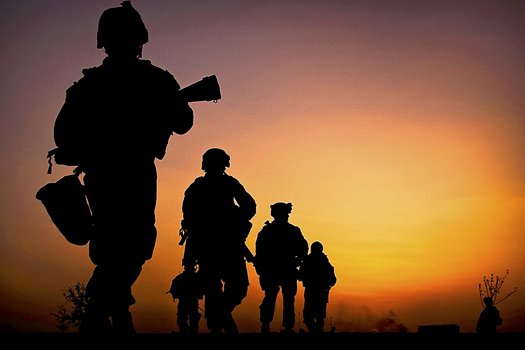 On Tuesday night Trump held a rally in Phoenix, Arizona and went into an unhinged rant on numerous topics including the defense of his Charlottesville statements, ridiculing Arizona’s two Republican senators and attacking the media as ‘un-American’ while incessantly praising himself and touting his imaginary successes as president. 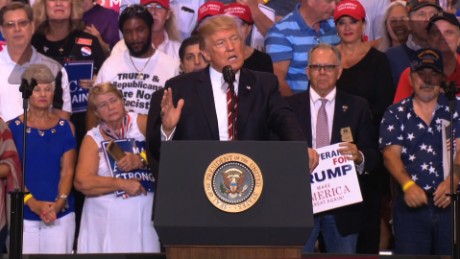 Late in the evening the Trump White House announced it was providing the Pentagon with guidance to institute a ban on trans-gender people serving in the U.S. military. 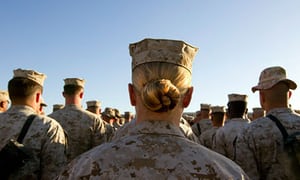 Renee Garcia-Brown is an army veteran, former print journalist and published author of fiction and poetry, much of it at Subversify from 2010 (under Renee Y. Brown)  onward. @RenwriterRenee , https://www.linkedin.com/in/reneeybrown/

2 thoughts on “A Week in Tweets”