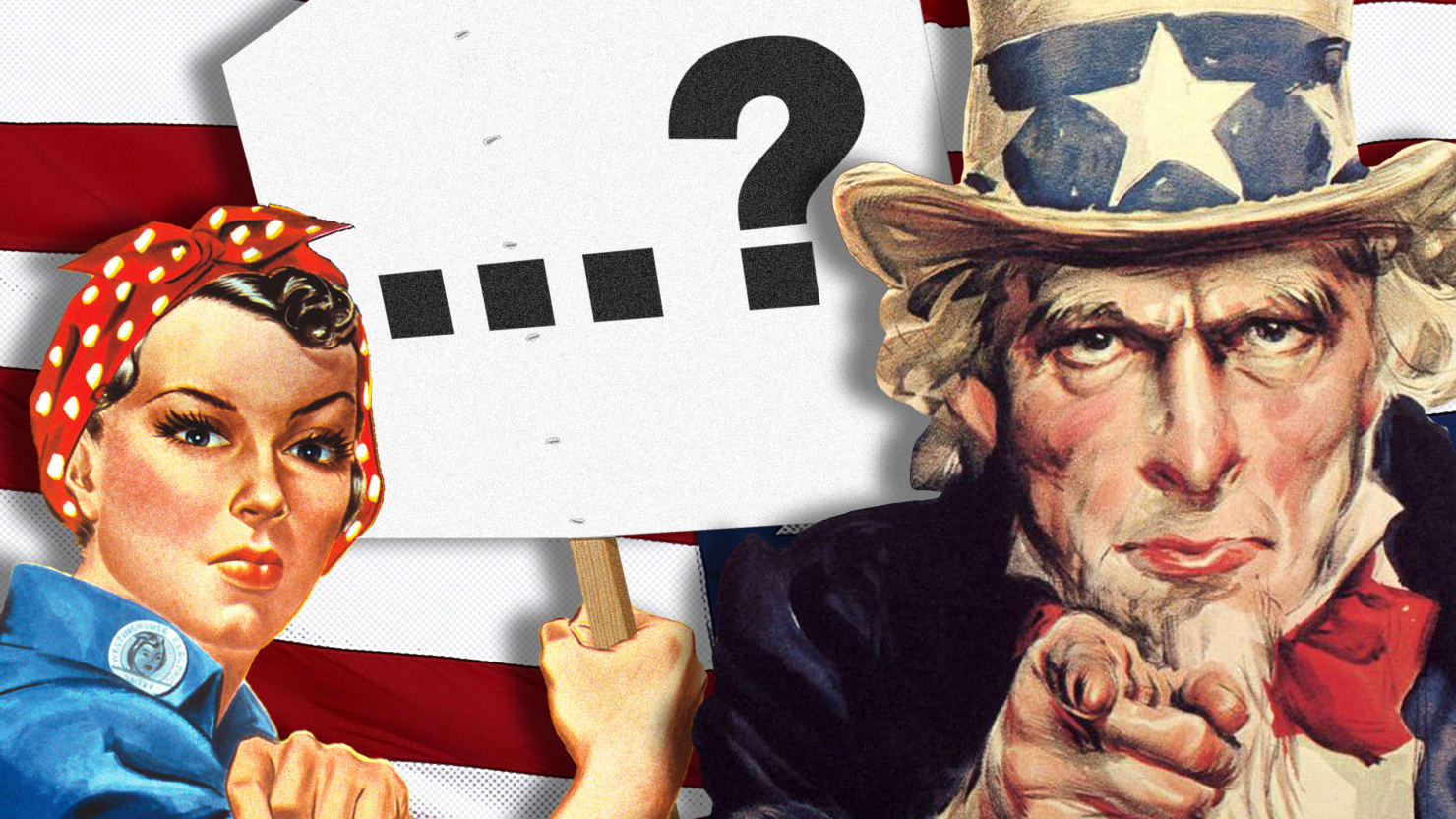 The Sock it to Me Politics of Modern Society 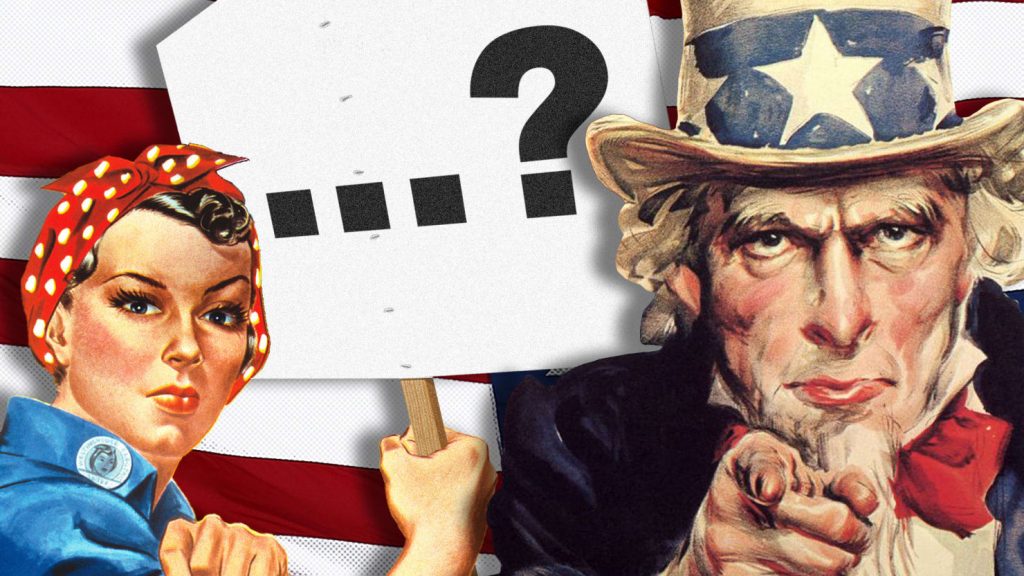 Nothing is sacred anymore.  Words meant to define a political belief are now used for mud-slinging and broad-based opinions of personal character.  Even the term, “politically correct” has morphed from the 1793 definition of “wise politics”, to a civil rights tool, to a satirical reference; and now to one of the worst insults you can give someone.

If you don’t receive a chance to hurl a politically correct reference at someone, you can always accuse them of liberalism, a word once connected with social reform and now applied primarily to die-hard followers of Hillary Clinton.   You can also whip the ones who want tax-payer’s money used for public welfare programs by calling them Socialists and accusing them of wanting to give everybody a free lunch.

Unraveling at the Seams 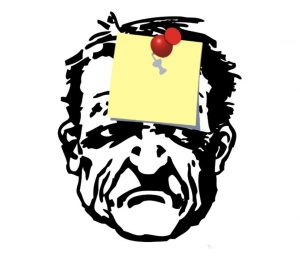 It’s not just labels we’re running from as we take pot-shots at each other.  Concessions on any platform are virtually non-existent.  Climate change deniers challenge climate change prophets, fireworks explode between science and false science.  The press is accused of creating false news. Immigration reform issues have boiled down to how many illegal immigrants were deported during the last presidency.  Globalists battle it out with nationalists.  Nobody trusts anybody to state the truth or adequately represent them.

As organizations and their representatives unravel, factions evolve with separate missions under the same umbrella.  Basically, they are saying, “you don’t represent me”.  Nowhere is this more apparent than in today’s feminism movement. 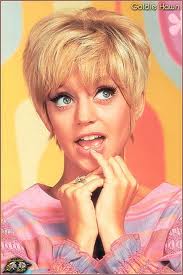 Are We Women or are We Devo?

The sock it to me politics of the 1980’s was the rising voice of the GLBT community who carried women’s liberation into the right to choose gender association along with a “keep your laws off my body” attitude.  The solidarity, first shaped on the right to vote, confirmed itself with women against rape and domestic violence, and equal opportunity in the work place.

The focus of these issues hasn’t changed much in nearly forty years, but many feminists at the recent March for Women was hijacked from solidarity against violence by very loud proponents of feminist “rights” that included open access to safe, legal, affordable abortion and birth control for all people” and “our obligation to uplift, expand and protect the rights of our gay, lesbian, bi, queer, trans or gender non-conforming brothers, sisters and siblings. We must have the power to control our bodies and be free from gender norms, expectations and stereotypes.”

As though we weren’t already divided enough, the War of the Roses has only just begun in the battle between women’s rights and men’s rights.  Since it’s all about the battle between the sexes, it would seem the lines were evenly drawn, but even in this holy ground, the cross-overs between enemy lines have been gruesome.  Feminists are again split apart, with many stating that the men’s rights group have some legitimate complaints, while scholarly men, speaking from their pedestals, accuse men advocating for their rights, of being whiners.

Just as feminist factions are angry that this year’s march was centered more on abortion issues and gender identity than violence against women, other factions feel modern feminism is cultivating a hate oriented misandrist society no different than the misogynist bull ring. 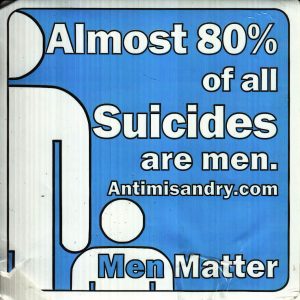 We are divided by the words used to cubbyhole us into a political definition.  We may have socialized ideas of how tax-payer money should be spent, but it doesn’t mean we adhere to all the fundamentals of the Socialist Party.  We may favor more industrialized development but still believe our laws should include safety standards for the workers and environment.  We can support the cause of woman’s rights without feeling it’s all about abortion and gender choice.  When we do, however, we’ve caused another fracture in the tug-of-war over who is right and who is wrong, without ever trying to examine if the other side has any legitimate points at all.

Adding to the hubris is a press that has notoriously presented one-sided views instead of objectivity.  The advent of the Internet brought a flood of alternative news sites, as well as an increase in international information on any topic that might fall under discussion.  Sorting through them to decide what’s true or false has become more a quest for the convenient truth to fit an already established point of view than a quest for a balanced perspective.

Faux news is rarely an actual distortion of the facts, except among experts in sensationalism.  It’s usually an omission of certain facts that could change the way we think about the topic.  At issue for men is a court system with a tendency to favor the woman in custodial and child support cases if she accuses the man of parenting inadequacies.  He is then guilty unless he can prove his abilities, not innocent until proved capable.

While funding for women’s shelters continue to increase, very little credit is given to men who accuse women of partner and child abuse.  Twenty percent of  all men have experienced physical abuse from an intimate partner in their lifetime, but according to domestic violence counseling advocates, there is not enough money to include men in a domestic violence shelter program. 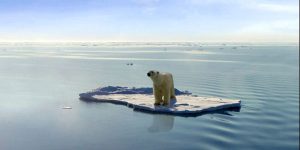 The sterling topic is climate change.  With over ninety percent of all scientists agreeing that we’re going through dramatic changes primarily caused by human factors, there doesn’t seem to be a great deal to discuss.  However, there were several points brought up by climate change skeptics that have been swept under the rug.  They weren’t skeptical that the climate was changing, but as to our ability to reverse or slow down the current trend.  One of the goals of the Paris Climate Agreement is hold the global temperature increase below 2 °C and to pursue efforts to limit the increase to 1.5 °C above pre-industrial levels.

The skeptics believe scientists are not telling the whole story and are making futuristic predictions based on computer modules without taking into consideration natural occurrences.  In Antarctica, the ice-fields have grown, shrunk or cracked off, apparently all on their own without climate change being a visible culprit.    Hubbard Glacier has been advancing over a hundred years, joining seven other Alaskan glaciers that have been unresponsive to climate change.

The current political climate is one of “you’re either for us or against us”.  A strangle hold has been placed on the American public that once traditionally took the middle road.  After the government declined to join the Paris agreement, Michael Bloomberg founder and CEO offered to make up for the pull-out with a $15 million donation.  To most observers, this would be perceived as a basic right of the businessman to choose the designation for his charitable funds, but according to social media feedback, some Trump supporters saw it as treason and felt Bloomberg should be tried and shot.

We’ve placed extremism as the guideline for public speaking, and talking heads as the stimuli for deflecting from real issues to non-issues instead of creating a diplomatic atmosphere where all information can be discussed for balanced review.  We intimidate with labels.  We refuse compromise.  It’s nothing personal.  We’re simply out to win at all costs. 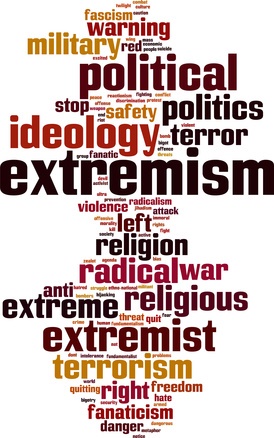 Once the Chips Fall

We’re categorized, organized, lined up and are ready to fire on our neighbors, or so it appears.  Many of those who have abandoned the spokespeople they had thought would represent them are welcoming the shaky ground left behind by growing distrust.  They feel the upheaval in government policies is an opportunity for returning to core values and redefining their principle beliefs.

They feel it’s time to start over, that the scales between left and right have been swinging so radically, they’ve formed a horseshoe, with very few real differences between one side or the other.  They don’t want to be called Socialist, liberals, climate change deniers, eco-terrorists, misogynist, feminist or man-hater.  They just want to be called people getting to know each other and discovering ways to make this world a better place to live.  They aren’t going to care what kind of label or flag their spokesperson flies under as long as they are tackling solutions for very real problems.  They are multi-cultural, multi-lingual, actively communicative and waiting for leaders they can unite under with trust.

It’s all about winning, not listening to each other, as our sock it to me society takes potshots at each other.