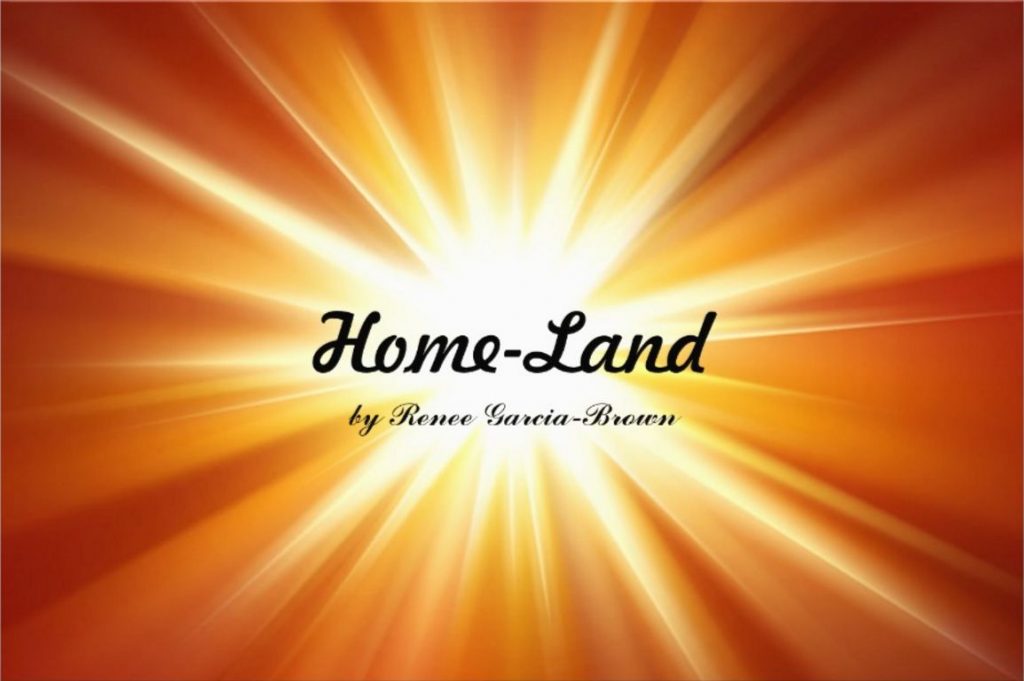 There is a distant shore
Shining golden
A gold land
Of sunshine and blue.

I’m an exile in a place I don’t understand
For I was born in a golden land.

All things die—people, nations, empires, species, planets, universes.
But I never thought I’d still be alive when my country died.
I keep hoping I fell into an alternate reality
And back in my original one
There never were Russian hackers, fake news, Wiki-Dicks, disinformation, collaboration, FBI letters
and fear-filled desperate gullible people willing to hand over their country
to a cowardly little con-man who promised to take them back to white Christian America
and resurrect 20th Century jobs that progress killed
and build a wall 40,000 feet high
to keep out Mexicans on the ground and Muslims in the air.

“Hush little babies, don’t you fear;
Only I can save you so close your ears.”

Somehow I slipstreamed into this bizarre universe
Where lies are truth, reality isn’t real, facts are fiction and knowledge ostracizes you as an idiot.

I must return to where I began
For I was born in a golden land.

“Vlad be clever
Vlad be chill
Vlad get Donald
To do your will.”

This time, this age is not what I planned
For I was born in a golden land.

“Trumpty-Dumbty went up the Hill,
Trumpty-Dumbty imposed his will,
But people of honor,
And those with a spine
Couldn’t be cowed by his by his bluster and whine.”

I refuse to learn Russian.
English and Spanish are the native tongues of the home-land
Fourth of July and Cinco de Mayo
Dia de los Muertos and Halloween
Free speech & free press & freedom of religion & healthcare & education
Activism, resistance, facts, truth and the president is a fake (Russian implant)
I lived in a civilized state
Of existence.

This I know and this I am
For I was born in a golden land.

We must do what conscience demands
If you were born in a golden land.

“Little Miss Trumpette
Sat with her tablet
Signing up for Obamacare,
Trump promised his base
He’d repeal and replace
So why is Obama still there?”

Here I stood and here I stand
For I was born in a golden land.

There is no City of Angels.
There is El Pueblo de Nuestra Señora la Reina de los Ángeles
‘The Town of Our Lady the Queen of the Angels’
The town that belongs
To Jesus’ mom
Is not a place to terrorize children by deporting their mommies and daddies.
That doesn’t make the Whiner-in-Chief a big man, just a baby bully.
In the city where angels are commanded by their queen
To go underground and help families stay together
They can’t help but show the Cheeter Tweeter the middle feather
And fly away free because this is not his town.

From a Palos Verdes cliff
Out beyond the waves
Where the ocean meets the sky
You can see the curvature of the earth.
There it is, the proof —
The world is round
Facts are truth,
Truth is real.

“Vlad & Donald & the oligarchy
K-I-S-S-I-N-G
First go the sanctions, then comes free rein,
Then goes democracy down the drain.”

I’ve been a
Soldier
A writer
A traveler
A troublemaker
But never a traitor.

Now with my camaradas around the globe,
We go forth, marching with passion, standing in courage, armed with truth —
Side by side, hand in hand,
All who believe in the golden land.

There is a distant shore.


Renee Garcia-Brown is a veteran, former journalist and published author of fiction and poetry.