Every year the Bilderberg Group of “Political Elite” (or billionaire lizard people, if that’s the politically correct way to say it) meets and discusses the future of the world. At one time, our present was “the future” and it was planned years in advance.

The future of today says that the rich will soon realize, or they may already know, that their wealth must continue to exist beyond the petty bickerings of national borders. If the rich are destined to lose all their money in a war fought over “who said what to whom” (the cornerstones of religion and patriotism) then all their hard work and perseverance is for nothing.

In the end, money—or more importantly, the financial intelligence a rich person has to build wealth and fire up an economy—is going to “save the world.” Or so they think.

The wealthy’s plans for the future fly directly in the face of most apocalyptic religious philosophies. They want nothing more than to distance themselves from the psychoses of those who think making it to heaven is worth destroying the peripheral plane that is earth, or that “Freedom!” is worth losing another ten million lives.

Or…perhaps they’re even willing to distance themselves from the earth! If the earth is doomed because of the insistence of the government to seek short-term financial solutions at the expense of long-term ecological health and survival, then they would just as soon blast off into outer space and colonize Mars. Is it any wonder why many “philanthropists” are funding space expeditions to determine good real estate?

Take a guess as to whether you’ll be invited to this Red Utopia, you and your crazy Muslim/Christian friends that think God has great plans for Mars.

One way or another, the long-term goal of the rich is to get the hell away from these “crazy poor people” that are dangling the earth in their sweaty palms. 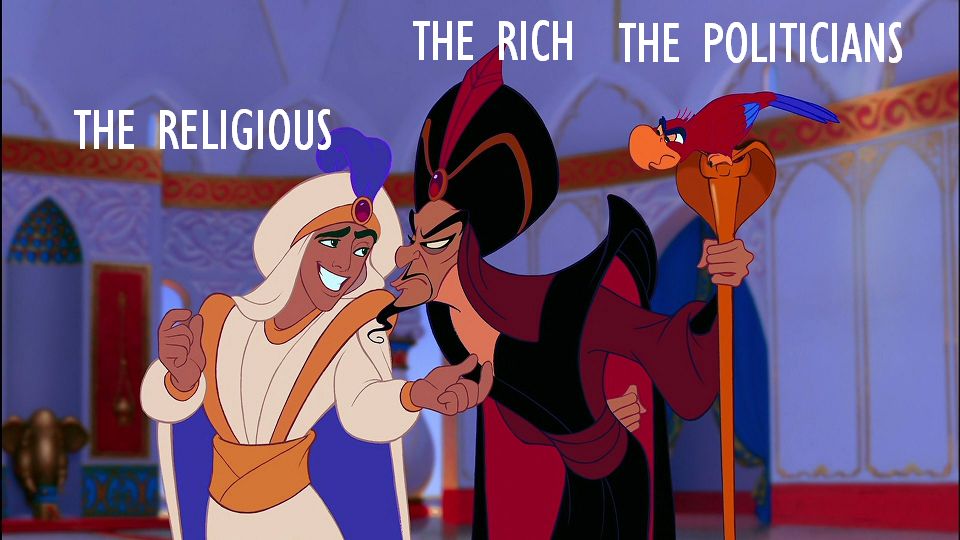 Anyone who thinks oligarchies are a product of America is obviously a racist. Because any person, no matter their sex or ethnicity, is capable of being an Evil Billionaire, Economic Saboteur. They figured out a long time ago that if crazy religious people and die-hard nationalists really want to fight, and nothing’s going to stop them…

Well, you might as well be handling the money.

Sure, they fund wars and they arm rebels. Why not referee a schoolyard fight if these children are going to fight anyway?

They figure, they’re the smart ones because they remain publicly neutral and privately supportive of everyone, but prefer to have their dick in everything behind the scenes, like a true monopolist.

The monopolist knows no boundaries or loyalty besides to his own kind, fellow billionaires who understand the nature of humankind and of world economy. This is simply what you call diversity, investing in countries, divesting in people, and always having an exit strategy that sometimes ends with bombs.

It doesn’t really matter how much of an optimist you are—the United States is doomed over the long-term. We are never going to fix the government debt, which is now at $18.628 trillion and with no new industrial revolution in sight. This is uncharted territory as far as history goes. The dollar, while fluctuating, is only as good as the country’s economy.

And the billionaires are screaming to each other behind closed doors, “EXIT AMERICA!” Exit the United Fractured States of America before it’s too late and you and your homeys are lying in chalk.” (That last part was probably influenced by Coolio) 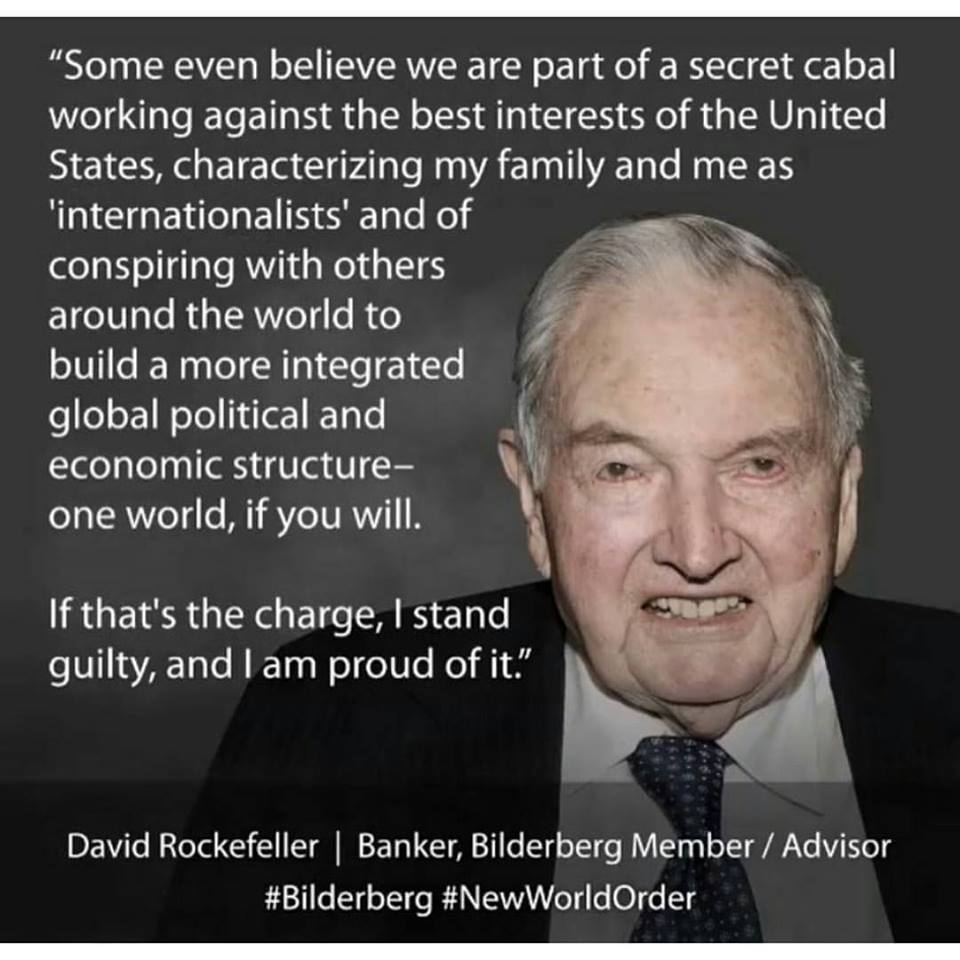 So while it feels good for Republicans to say “Traitor!” and Democrats to say “Not true!” the real truth, is that the billionaire elite and their families are simply looking after their investments–themselves and their descendants. They are not enslaved to American interests, not if it means going down the same road to Hell that Americans are going.

They want to keep their money and support their friends, and not necessarily sit there while the band plays “God Bless America” into financial ruin.

These new age politicians consider themselves street-smart and do not feel any loyalty to one country. This explains why acts of corruption and treason are not really a big deal to people like Barack Obama, Hillary Clinton or Donald Trump. They are invested in a new form of ruler ship—the one they feel is going to take them into the 22nd century.

Money is its own Government. 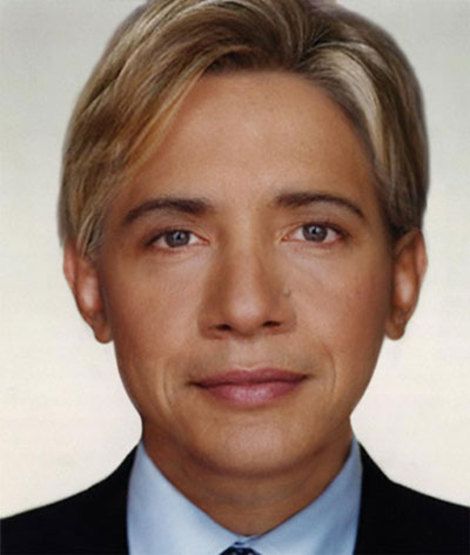 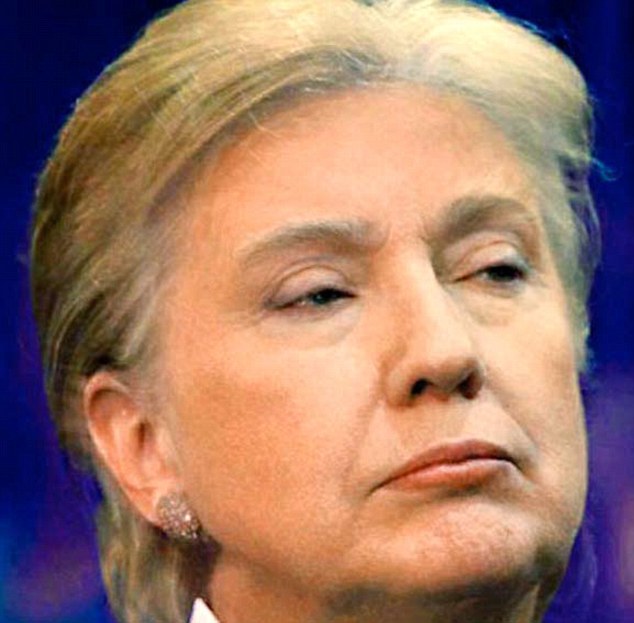 Some argue that the Roman Empire never actually ended—it just fractured into the Western Roman Empire, Byzantine Empire and the Holy Roman Catholic Church. The Pope created Papal States, which ensured the Pope remained the dominant ruler in this part of the world.

Just as soon as humankind realized Religion could be bigger than a physical empire, they created the Catholic Church. Similarly today, “the economists” or “bankers” (in so many words, the 1 percent) know that money and the upper echelon of human society is bigger than just one country on its last legs.

The rich are just smart enough to know that limiting their interest in the United States isn’t as productive as creating their own product-based, retail-friendly faith. It’s a faith that Christians, Muslims, Jews, Buddhists, Hindus, Atheists can all enjoy.

Fight among yourselves but don’t forget to buy multinational snacks, convenient tablets, DVDs with your favorite movie stars, low cost weaponry, and fast and furious automobiles.

Believe it or not, scientists have long predicted that the human species will eventually evolve yet again, and we will divide into a genetically “rich” upper class of peak physical condition and a lower class of brutes, who are intellectually inferior, “goblin-like” and really out of shape.

H.G. Wells started the idea but scientists have latched onto it, with voices such as Oliver Curry of the London School of Economics joining the 100,000-year prediction.

Is it possible that our billionaire friends are just trying to hasten the Second Evolution and make goblins out of us, the lower class sooner than later?

I for one think the billionaires club are traitors—but not just to a country. More like, the human race! How dare they try to ghettoize me and the other goblins and protect their supposedly superior genes. Just for that, I will mate with your descendants and keep our species stubbornly linked forever! 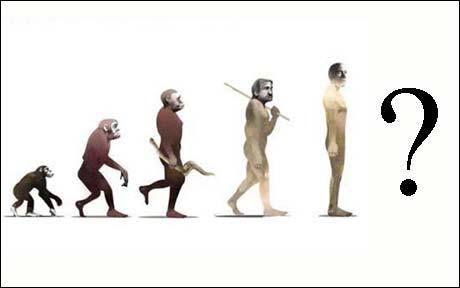 Next thing you know, the billionaires will be demanding licenses to breed, to make sure the lower class of earth’s people (homo sapiens sapiens -sapiens) don’t grow too large in number.

But none of it’s going to matter because…

If and when the poor eventually eat the rich, it’s going to be very difficult to stay neutral.

If the French Revolution taught us anything it’s that the poor do inevitably tire of the wealthiest population taunting them, and will eventually revolt. Not in our lifetime, hopefully, but when natural resources began dwindling away, we will start to see growing resentment in the masses. Well before the natural evolution occurs, separating us once and for all, there will be many wars between those who own and those who don’t.

This will be a dark and nightmarish Walking Dead type of future, or at least like The Purge happening 365 days a year.

If you thought staying neutral with Trump or Hillary, or #BlackLivesMatter vs #BlueLivesMatter was difficult, just imagine the social pressure that will be put upon you–you trying to decide between the respecting the Rich (who have everything good under the sun) and you who are starving to death and facing the end of times. 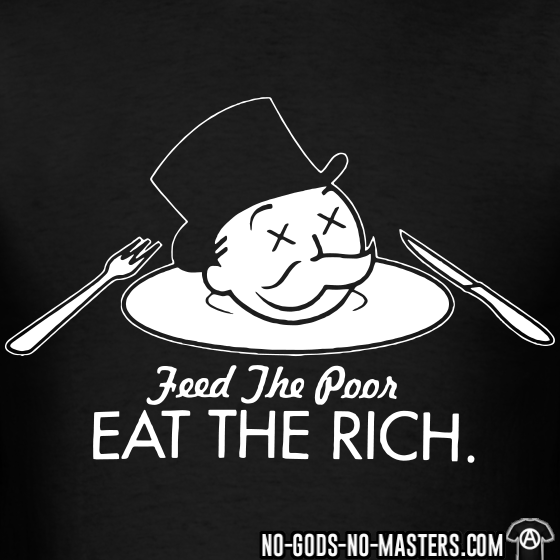 Ironically, the Rich will not be able to defend themselves—even if by that time they have access to robotic armies and something close to real life light sabers. The sheer multitude of poor and ravenous dissenters will overpower them.

In hindsight, they will say, “we, the Billionaire Species should have been a little more religious in attempting to control the masses.”

The Holy Roman Catholic Church at least had promises of a happily ever after in heaven. These billionaires, being the cynical type, will only have old memories to hold onto when they meet their end…better times spent hugging family members through their Oscar de la Renta and Louis Vutton originals, and bathing in gold.