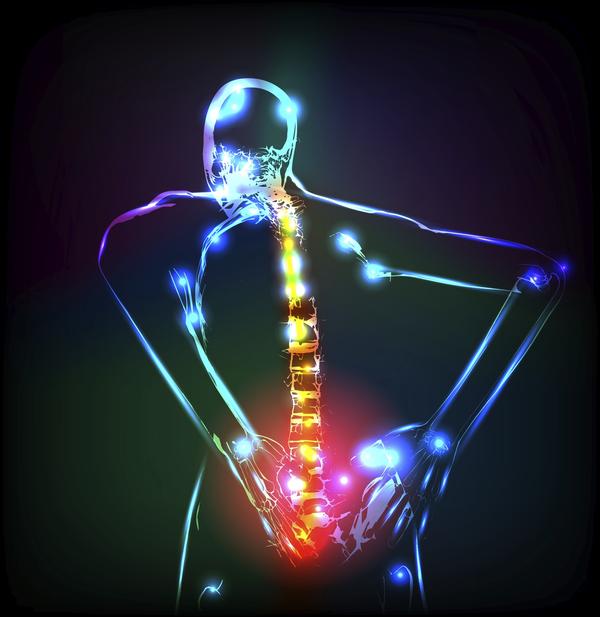 I am Butt-Hurt; Literally Butt Hurt !! As in, I have a 1cm laceration around my nether regions. Just came back from the Doc’s. I thought it was a tail bone cyst but it wasn’t. It is just your everyday Butt Hurt; the kind you get when you have to travel 4 hours extensively to and from work every day. I have been lucky enough to be prescribed an ointment, That is more than what I can say for Humanity in particular and Planet earth in general. You see, little did I know my own personal and private Butt Hurt would be the inspiration to once again awaken the inner sage that makes me put pen to Paper.

Welcome to Planet Butt Hurt, or as we all know it, Planet Earth. Here we harvest not crops, but the combined global Butt Hurt of one class over another. Farmers cause Butt Hurt to Earth itself and give rise to crops for our grains. They cause Butt Hurt to animals in their nether regions to produce the milk and butter for our dairy needs and the ultimate Butt Hurt to them for our protein needs. Producing an egg every day is nothing short of a Butt Hurt, in a class of its own for the humble chicken. Moving up the chain the process of keeping life populated and sustained, from the humble mitosis and meiosis to the Cesarean section is nothing but Butt Hurt on different levels, each engineered by the divine hand for different species. To each their own. Life begins and ends with Butt Hurt.

Our industry, Business, Workplaces, Stock exchanges, all trade in not commodities but Butt Hurt. We don’t get pay cheques we get Butt Hurt allowances and that too comes with Butt hurt when 30% of the total gets cut in terms of Butt Hurt Tax because obviously we are not getting enough Butt hurt to Begin with. Our work force structure is an attire of the Butt hurt water fall model. Everything trickles down from the top and with each step the Corporate Butt Hurt gets amplified a bit more.

As a social species, we humans have cognitive skills embedded within the fabric of our very being in particular & in the society we create in general. Our Cognitive skills are both conscious and unconscious, concrete and abstract. As well as intuitive and conceptual. we use existing knowledge and generate new knowledge. Unfortunately, somehow we still chose to call a social Butt Hurt anything but a Butt Hurt. We have called Butt Hurts by a billion names and imposed them, implemented them and enforced them upon ourselves. All in the name of salvation. Here I list but a few of Butt Hurts: 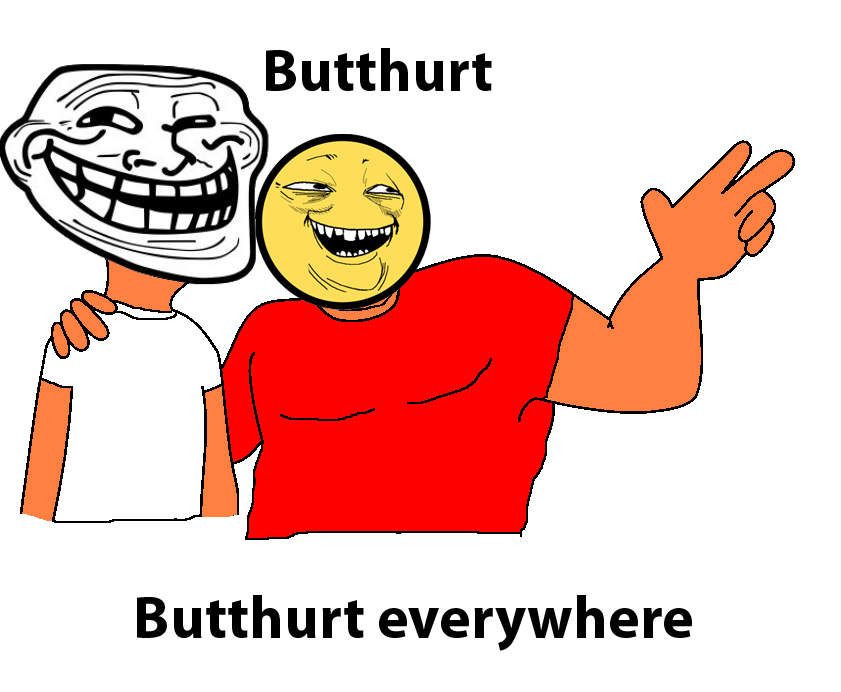 I am not saying Butt Hurts are a bad thing. Inherently, like in my case today, they can be and are inspirational. We have sifted through all sorts of means at our disposal throughout history to conjure up Butt hurts of all shapes and sizes, without realizing that Butt Hurts are what keep us going motivated and on our tippy toes. Whenever there was or is need for a revolution, a Butt Hurt presents itself conveniently and ripens up and defecates it’s bliss on to the Butt Hurt influenced populous a new Butt Hurt that is slightly less tolerable then the previous one and so on and so forth. Butt Hurts have carved a bloody path throughout the human history.

Butt Hurt is what keeps our Military industrial complexes gears oiled up, I don’t to name names but Uncle Sam has perfected the art of Butt Hurt and exporting Butt Hurt in plentiful amounts to both sides of any and all conflicts on the planet earth over the last 80 years. Be it Latin America, Mexico, Vietnam, Africa, Asia, Europe, Middle East; everywhere abundant Murican Butt Hurt can be traced in sufficient amounts as it makes the weapons industry sales go up up up. I don’t doubt for a sec that if and when evolution catches up with the Penguins and sea lion of Antarctica, Uncle Sam will be the first one to distribute democratic Butt Hurt on Antarctica too.

Nothing like a good Butt Hurt stimulus to keep all the global powers at each other’s throats, so that the political and military factories keep manufacturing literal and metaphorical Butt Hurt ammunition to keep up the demand for spilling Young blood on both sides of the conflicts. Butt Hurt of this sort keeps the old and the Butt Hurt Rich and the Eyes of the Poor and desperate Butt Hurt mothers wet just enough to keep the perpetual dance of Butt Hurt life and Butt Hurt death going.

So as I lay here on my belly while the ointment works its miracle on my personal Butt Hurt I am reassuring myself that a little Butt Hurt isn’t a bad thing, but I am lucky enough to get an ointment prescribed. Is there going to be a time in our global existence, with all the knowledge and technology at our disposal, to prescribe an ointment for our global and very real Butt Hurt?

Will there come a time when the Honest labor of a man doesn’t have to be a Butt Hurt ?

Will we see a day when Butt Hurt stops being the fuel and driving force for the military industrial complex?

Would there come a silver lining where Butt Hurts would not be exploited for political and religious gains?

Would there come a time when we use our resources to feed and cloth every human on the planet instead of devising new and efficient ways to cause them more Butt Hurt.

I leave the discussion open ……….

Adeel Ahmad: Here we harvest not crops, but the combined global butt hurt of one class over another.