Paul Walker’s death the right kind of kick in our Global Groin to Awaken our Dead Compassion ?? 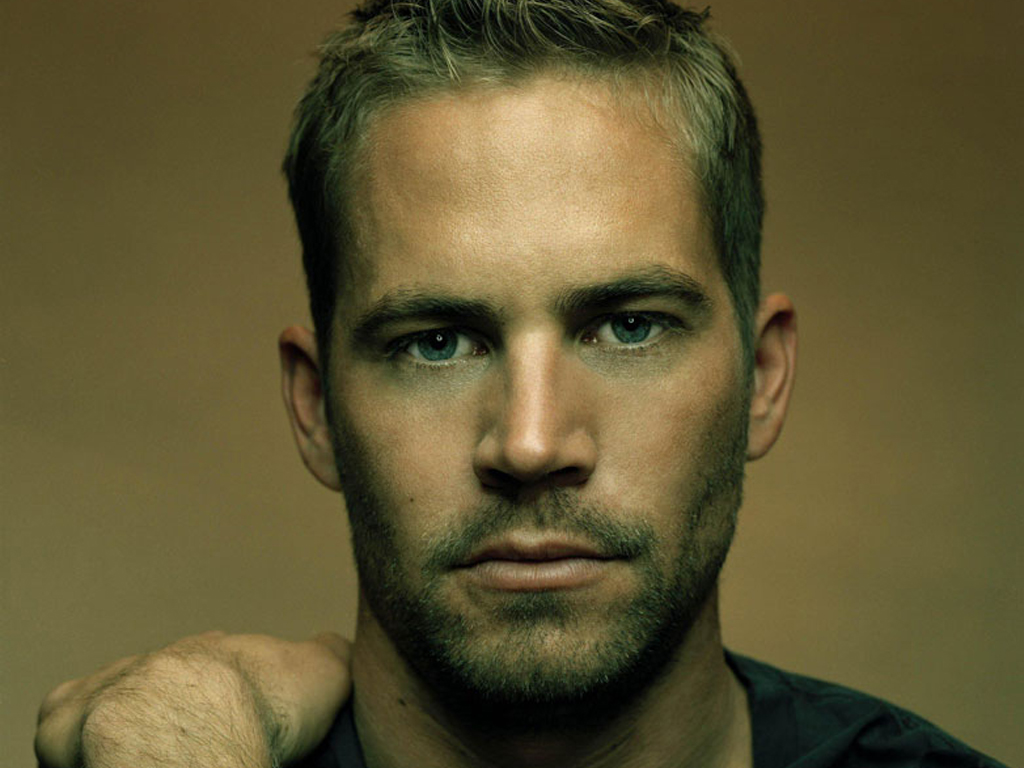 WAKE UP PLANET IT’S THE APOCALYPSE. STARS ARE DROPPING LIKE FLIES, WE WEREN’T OVER Brian Griffin’s DEATH AND NOW EARTH IS DEPRIVED OF A RICH, WHITE, STRAIGHT MAN: AN ACTOR, OF ALL PEOPLE, WHO HAS DIED IN A CAR ACCIDENT …WHERE IS YOUR HUMANITY \O/ AND OF-COURSE THE MEDIA WILL JUMP TO HIS DEATH LIKE FLIES TO SHIT ….

I am not tantramising over the glorified death of a someone from the movies of course not death is a passage that we all must cross some sooner some later, My question of the day is where does the Media corporate empire get it’s moral leverage from …I certainly didn’t give it to them neither did you …

Who are the over paid numb nuts of the Media corporate syndicate and why do we have to take their word for it. No disrespect to the man Paul Walker. I am sure he was a half decent guy who had his number up in the unlucky draw and death grabbed him at his prime .

Why as a Global village we have outsourced our thought process to the few Corporate’s whose only job is to chew on facts and regurgitate on to us the distorted twisted biased filth that is called the news ..

There is practically the Last crusade that is ever going to happen going on right under our noses on Planet earth: Syria, Iraq, Libya, Afghanistan, yemen, Pakistan, Somalia, Nigeria, Sudan, Egypt you name it …All are burning in one way or the other. Millions if not billions have been funded in to these war zones by the corporations to keep planet earth ablaze in the name of Democracy and what not. Why has the media chose to glorify one White Man over all the sand niggers?

That too, isn’t what my tantrum is about …..no Sir …My tantrum has a very basic question at the heart: WHY IS THE MEDIA TELLING ME WHO TO MOURN FOR AND WHO NOT TO MORN FOR

I mourn the death of Saddam, of Qaddafi, of Jamal Abdul Nasir, of Hugo Chávez, of Che Guevara, Of the countless souls lost in Vietnam and the world wars and the famines Above all i mourn the death of Humanity. I mourn the death of the last Black rhino. I morn all the species that have gone instinct due to not our need but our greed I mourn the death of human relations and compassion reduced in to mere transactions ….i mourn in silence for no amount of words can come close to the tragedy that is our apathy towards our own selves ..

My condolences to the Family of the Paul Walker. I am sure he will be missed with his green eyes and blond hair and from what I hear he donated 2 million something to charities too but why His death alone is the tragedy that we have to morn and not the death of our humanity …

” IF TODAY HAS ANY REASON TO BE THE DAY THAT MARKS SORROW AND DEATH, IT SHOULD MARK THE DEATH OF THE HUMANITY IN YOU AND ME AND SEEK VENGEANCE UPON THE MEDIA SYNDICATE FOR MAKING IT SO ”

About the author:  Adeel hails from Pakistan and is currently working in Saudi Arabia as an engineer.

Adeel Ahmad: If today has any reason to be the day that marks sorrow and death, it should mark the death of humanity

How Zionism Created the Most Powerful Country in the World