The Song Of The Obama Religionist 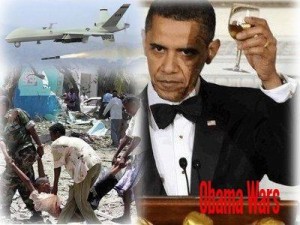 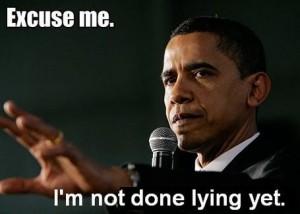 (Author’s Note: I thought about writing “Copyright *my name* – this year’s date –”; but then I decided the Obama religionists already own the copyright on this and have done since 2008. So the copyright belongs to the Holy Order of the Worshippers of Obama the Lord, HOWL.  ~ Bill)

Palestinians & Native Americans: Where the Lost Tribes of Israel meet the Via Dolorosa