Taxation without Representation: A tale of two Tea Parties 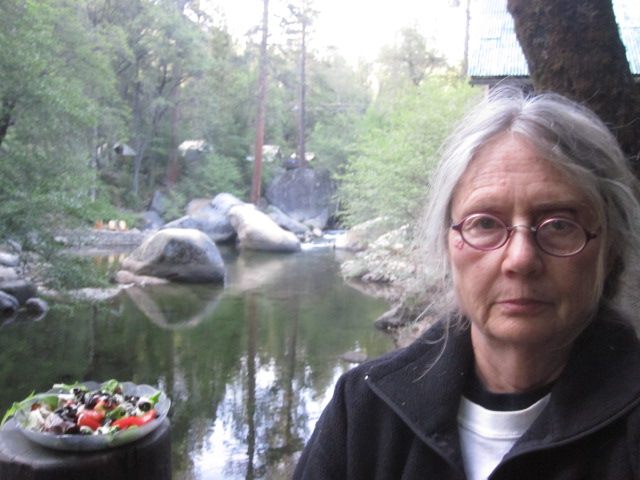 In 1773, a bunch of colonial patriots in Boston got totally pissed off at King George because they were being taxed severely by Britain and yet had no say in the matter.  “No taxation without representation!” these brave American colonials cried.  And then they dumped several bales of English breakfast tea into the Boston harbor.  And the rest is history.

“No taxation without representation,” American patriots cried way back then.  And now let’s fast-forward approximately 300 years ahead — to see how far we have fallen.  There is another Tea Party in America now but these new modern Tea Party guys are currently doing the exact opposite of what the 1773 Tea Party guys did.  This new Tea Party is now fighting as hard as it possibly can to get patriotic Americans taxed up the ying-yang instead — but with NO representation.

“But wait a minute,” you might say.  “The new Tea Party does have representation.  A whole bunch of its members are currently in Congress — and even the President and the Supreme Court seem to obey their every command.”  Yeah, but.  As the British used to say, “The proof of the pudding is in the eating.”  And if you look closely at all those silver-tongued government “servants” in Washington who now swear all up and down that they are conscientiously representing the hopes and fears of this new 21st-century Tea Party?  Well.  Then.  How come in real life these supposedly-loyal TP representatives actually always seem to be doing the bidding of Wall Street and War Street and huge greedy corporations instead.

Unlike the brave Tea Party of 1773, our 21st-century Tea Party has been hood-winked.

According to www.salary.com, the average Washington lobbyist is getting paid over $100,000 a year to happily whisper sweet nothings into the willing ears of government officials in Washington — so that said lobbyist’s employer will get all kinds of tax breaks and perks.  And of course these government officials in Washington then go out of their way to represent only the folks with big bucks, not people like you and me or even the new Tea Party members — and especially not the new Tea Party rank and file.

Are you currently paying your very own lobbyist $100,000 a year to represent you in Washington?  If not, then you clearly have no representation.

And mega-corporate road-hogs such as the Koch brothers and Americans for Prosperity spend how much on buying their representation in Washington?  According to Mother Jones Magazinehttp://www.motherjones.com/politics/2012/11/charts-map-koch-brothers-2012-spending, just these two groups alone paid out 96.7 million dollars in campaign contributions during the elections of 2012.  And did you also pay out 96.7 million dollars as well, to get your representative elected?  No?  Then your representative owes you diddly.  Sorry, but that’s how it goes.

If We-the-People actually did have any representation in Washington, America would certainly not be in the hot mess that it is in now.  We would all have good schools, a solid infrastructure and lots of housing and jobs, and with no outsourcing, no wars-for-profit, no bankster dirty tricks, no super-fund tax breaks for the wealthy 1% — and definitely no more “trickle up”http://my.firedoglake.com/wibudgetproject/2013/05/30/new-wisconsin-tax-proposal-overwhelmingly-favors-highest-earners/.

If modern-day Americans had only still managed to maintain that feisty American historical spirit of “No taxation without representation!” that our brave ancestors fought so hard for, then Monsanto and the nuclear industry and Big Pharma and oil baronshttp://tinyurl.com/oz8jqyw and banksters and Citizens United and the Koch brothers and Wall Street and War Street would not be running our government and owning it like they do.  WE would be running it and owning it.

But now here we are instead — approximately 300 years after the original Tea Party heroes did their bit to bring us freedom from taxation without representation — and most Americans still haven’t learned a single thing since King George was our boss.  Not one single thing.

Advertisements for myself: In these hard times of brutal (and illegal) corporatist ball-busting socialism-for-the-rich-only, I am doing whatever I can to make a spare dollar. Here are some of my current alternate-economy schemes that never seem to work — but I keep hoping!
******

If anyone ever wants to hire me on as a travel writer (or war correspondent), “Have laptop, will travel!”

You can read more of Jane’s writing @http://jpstillwater.blogspot.com/

“No taxation without representation,” American patriots cried way back then. And now let’s fast-forward approximately 300 years ahead — to see how far we have fallen.

How To Grow A Garden – Part One