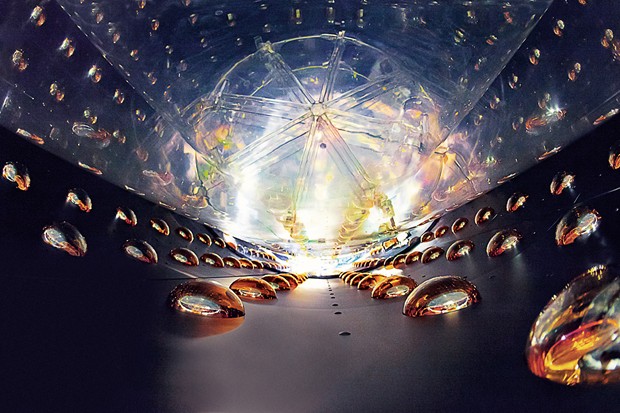 It wasn’t that long ago when Universities supported an open campus. While you still had to pay for formal college credit, anyone interested in sitting in on a class and learning the fundamentals of a course, could. The precept was that education was the most liberating force in your life. It helped you make informed decisions. It increased your awareness of the world around you and the options available to you. It deepened your understanding of other cultures, customs and viewpoints. With an education, you acquired the understanding of applied sciences, the language arts and mathematics.

As more people opt for higher education as a means of improving their income potential, the qualifications for a job capacity become more fierce. Students who took out loans in the hopes of securing a high paying job from their four year investment into University level courses, find themselves straddled with an enormous debt and few resources for paying it off. They feel cheated. There college education, meant to give them a high income, had been for nothing.

Well, it’s not exactly for nothing. Education is still the greatest liberating force , with dynamics that could potentially change the world. It still gives you the tools to utilize applied sciences and technology. It still maximizes your options and helps you learn to recognize opportunities.

Nor does advanced education have to cost you money. Like the open classroom of the 1970’s, you can now access advanced college courses online. Subversify is proud to link to “Open Courseware”, a site that will allow you to access courses and classes from the Internet. This is advantageous if you are pursuing a degree program, if you have no time to take formal classes but still wish to obtain college credit, for research or just your own private pursuit of knowledge.

You will find the link to the open courseware next to our MicMag link, using this logo.

You do not have to log in to browse the contents. We hope our readers and dedicated, scholarly writers will find this a welcome addition to their research data base. Education opens many doors. It’s up to you to walk through them.