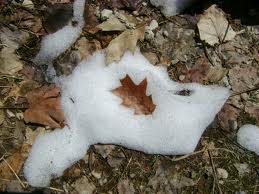 Naked, bloodied, gouged, broken; tossed away without a thought

Her absence not missed, about her even her mother forgot

High to high, pain to dull; all energy went to the next numbing shot

As the grasses and flowers sprig aft slumber quickly forgot

Just as seasons change, the snow will melt trickle then trot

Whether forced or willing to be sold and bought

Is a question that should be asked but will be forgot

Still did she not have a soul, a breath, a dream that was lost and forgot?

Day upon day; night upon night life does circle with no stop

Poetry from A.B. Thomas which is self described as “normal”. So, you should be afraid.

No fun at all: Homeless in Berkeley and poor in Jakarta