Earlier in the week, Rodney King drowned in his pool.  You probably remember him best for saying, “Can’t we all just get along?” — Shortly after the South Central ri.ots, back in 1992. 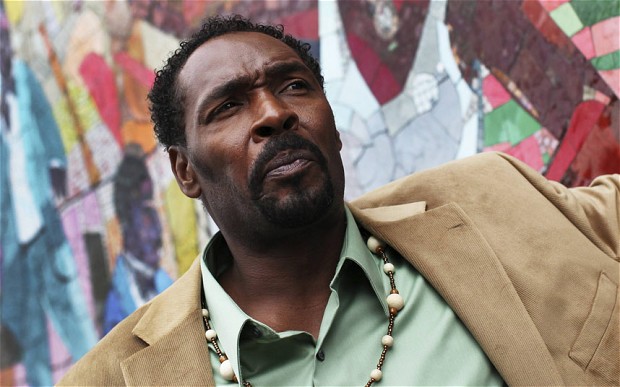 Today…Los Angeles is hardly getting along.

When I moved here I used to tell a joke; one of discrimination, because there was every section of town, named after every group of people, it seemed.  Everyone, but Argentines!

I mean, is there a place that doesn’t have a Little city of ethnic attributes here?  But really?  What created all of these ethnic centers? 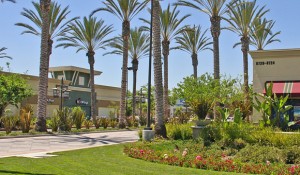 And I won’t even go into the other less obvious divisions of south central L.A., east L.A., and the monied sections.  Certainly, when a person mentions Crenshaw and Hoover, they generally are speaking of an area that most Angelinos understand has a high percentage of blacks.  And if you say you are going to Pico Rivera, it is pretty well understood that you will be in a center with a high percentage of Hispanics.  Hang around MacArthur Park off of S. Alvarado and most people will realize you will be in a primarily Central American section of town. And go to Cypress Park and it will be mostly Mexican Americans. 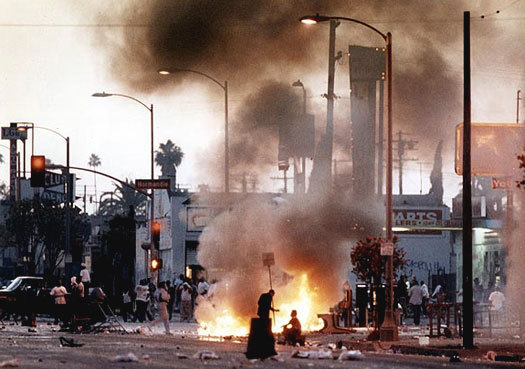 Some say Rodney King sparked the L.A. riots.  But, did he?

Certainly, the injustice of allowing those police officers who beat him to walk free sparked righteous indignation.  The sort of indignation that boils on the fire just long enough to spill its dangerous brew all over the surface of the landscape.

But Rodney King’s beating was simply a symptom of the oppression experienced all over L.A. by many, not the vessel of persecution, itself.   And still we haven’t learned.

Ride a bus in downtown Los Angeles sometime, and you’ll hear some very interesting conversations.  Many of them aren’t masked by the politeness of political correction.  There is blame in the words.  There is a sense of anger.  It isn’t the dominion of any particular culture.  It is the response to a great deal of cultural anger — much of it due to the same lack of acknowledgment that hung thick in the air before the L.A. riots.

Last weekend, it came to the surface in Los Angeles when I witnessed a brawl across the street from where I live.  This time, it was a group of Armenians vs. two Latino men.  One bumped into one of the Armenian men and the punches flew.

Two months ago, it was a shouting match on a bus going to the Crenshaw Wal-Mart.  An older drunken black man was on the bus.

He was verbally assaulting another older man of Hispanic descent who wasn’t doing anything but sitting there.  The Hispanic man was frail and much older.  The drunk made several threats and my fiancée finally stood up and told him to knock it off and leave the older Hispanic man alone.  We could tell the man didn’t speak English and wasn’t sure what was going on.

Someone in the back of the bus spoke up and this turned into a shouting match between my fiancée and this group of punks.  The man who had initiated all of this wouldn’t stop running his mouth.  Finally, the men in the back told him he was on his own.  They were also black.  In Los Angeles, what this means is if this turns into a race war, you won’t have us to back you up.  That is understood.

But how sad is that?  How sad is it that we refer to helping people with the idea of what happens if a race war breaks out?

Recently, we heard that Obama would stop deporting young illegal immigrants who come to the U.S. as children.  He announced this to the world, once he was running for re-election. 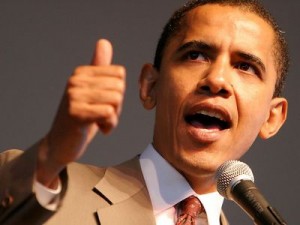 And while it was nice to hear that children could stop worrying about something that should be considered gutless, I couldn’t help but wonder…

How would Obama have felt if slavery were still legal and a white President announced that, while he couldn’t get a law passed to make all citizens free, he would allow Homeland Security not to send black children to prison?  How could he look at his two lovely daughters and accept that?

Because essentially, that was exactly what he did with his ploy for the Latino vote!

I couldn’t help but feel a sense of deep disgust for this man who actually thought his lack or working on the Dream Act with any significant effort during his first term of office, would be forgotten with this ridiculous, temporary solution.

And I really hated his arrogance for that!

So I guess my question today, after the death of Rodney King is this…

WHEN will we all just get along?