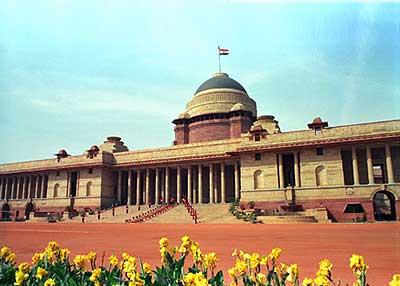 Bill The Butcher-“The time has come for you to choose, You’d better get it right.”-Motörhead, Lost Johnny