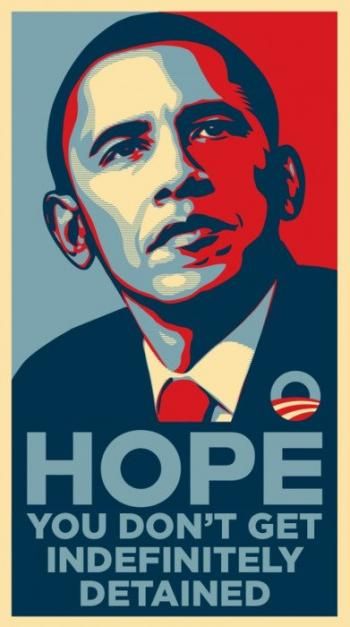 Weird Scenes and Surreal Landscapes in the American Body-Politic

I was struck by something as I watched the recall of Scott Walker this week.

“None of these people know what they’re doing,” I mumbled to myself, as I flipped on the DVR and watched a rerun of the ’50’s show, ‘Highway Patrol’.  “Now, Dan Mathews – he knew what the fuck he was doing.”

Of course, he had the luxury of not being real – and while Broderick Crawford brought him to larger-than-life, even at age 8 I knew that the world’s problems couldn’t be solved by a roadblock near Chatsworth.

Bernie Sanders wrote after the Walker recall went down in flames that the whole event was nothing more than the ‘…wholesale purchase of the electoral process.’  He was right.  Walker’s Koch Brothers-fueled campaign took in a staggering amount of money, spread some baldfaced lies, and spouted them often enough as to validate the old Goebbels chestnut regarding the Big Lie – tell it often enough, and it becomes fact.

That the union-represented workers in the State of Wisconsin were getting a budget-breaking good deal was evident – but Walker and his cronies used this as a good opportunity to break the back of collective-bargaining laws, and tell the Federal government that their statutes protecting same were all-be-damned-and-go-to-Hell.

During this process, our sitting president, Barack Obama, only ventured out via Twitter to endorse Walker’s opponent – otherwise, he remained firmly ensconced in the White House.  Gone was the man who said in 2007, “If American workers are being denied their right to organize and collectively bargain when I’m in the White House, I’ll put on a put on a comfortable pair of shoes myself. I’ll walk on that picket line with you as president of the United States,” having been either replaced by a replicant or who realized that this was a battle he couldn’t fight – not having taken all of that Wall Street election money in the first place.

‘Cui bono’ – the old Roman adage which governed a lot of their law – literally, ‘Who benefits?’ – is what we ought to be asking ourselves through this election cycle.

For damned sure, it’s not you and me.

Last week, the New York Times wrote a piece entitled, ‘Secret ‘Kill List’ Proves a Test of Obama’s Principles and Will.‘  Not once in the piece was there a moral challenge to the notion that it’s perfectly all right to go kill ‘bad guys’ in other countries without trial – even if they’re our own citizens; never once was there a discussion or a question regarding the relative legality of such a list, or of the government’s right to act on it in such a manner.

“You can pass a lot of laws; those laws are not going to get BinLaden dead,” said one of Obama’s advisors in the conclusion of the article, which was nothing more than a matter-of-fact statement legitimizing the current administration’s imperium. 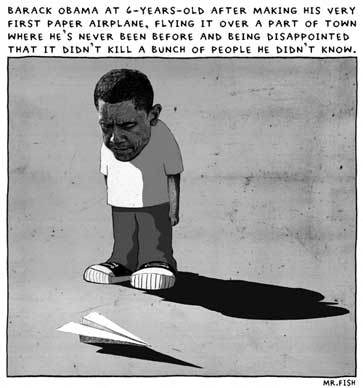 For all of his education and Constitutional credentials, Obama is approaching the business of government like a child turned loose in a surgical operatory; he’s surrounded by people who know better and who ought to haul him up short, but instead he’s been loosed with a scalpel and told to have at it.

The result is legislation like this year’s National Defense Authorization Act.  One of its provisions allows the government to declare any citizen a ‘terrorist’, and detain them without trial, indefinitely.  Author Chris Hedges and several other writers filed a lawsuit against the Act and against Obama, personally, for authorizing such a wholesale assault on the First and Fourth Amendments to the Constitution.

The result?  Federal judge Katherine Forrest ruled that the Act constituted “… a chilling impact on first amendment rights” as she issued an injunction against it.

The government responded by changing the rules.

In its response, the government said, “The government construes this Court’s Order as applying only as to the named plaintiffs in this suit.”

In other words, the government has chosen to interpret Judge Forrest’s injunction as only applying to Hedges and his four co-complainants.  Neat and simple.

On the other side of the fence, we have Mitt Romney.  He’s about to put on a too-large set of Everlast trunks and a brand new pair of Manolo Blahnik gloves and take on Obama in the center ring of this year’s Three Ring Circus and Goat Rodeo.

You remember The Mittster?  He’s the guy who beat up other kids in prep school.  In college, he put a light and sirens on his car and pulled people over ‘to scare them’.  He’s the guy who ‘loves Detroit’ because his ‘wife drives two Cadillacs‘. 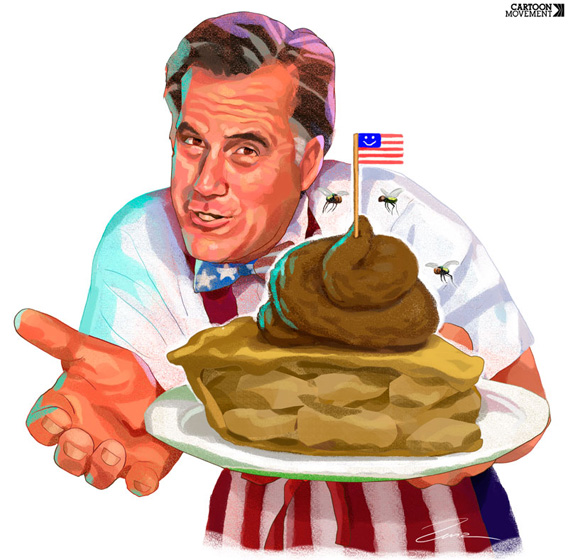 For all of this, at least we don’t have to pretend that Mitt is a nice guy.

Then again, if you’re sitting there with your mouth open and the flies eating your liver like a lot of you probably are after just reading what Obama has done to the country, you’re probably not alone.  My sympathies.  I know – even after the Obama administration’s dismissive response regarding NDAA and all, it’s still hard to lose faith in a person who made such good speeches, told such great jokes and looks good next to his wife.  It’s hard to realize that he’s at best a stooge of the corporate/military plutocracy; at worst a damnable bastard.  But the sooner you get over it, the sooner you’ll be able to embrace the future.

Which, by the way, includes revolution.

For more from W.D. Noble visit him at his blog @ http://astranavigo.blogspot.com