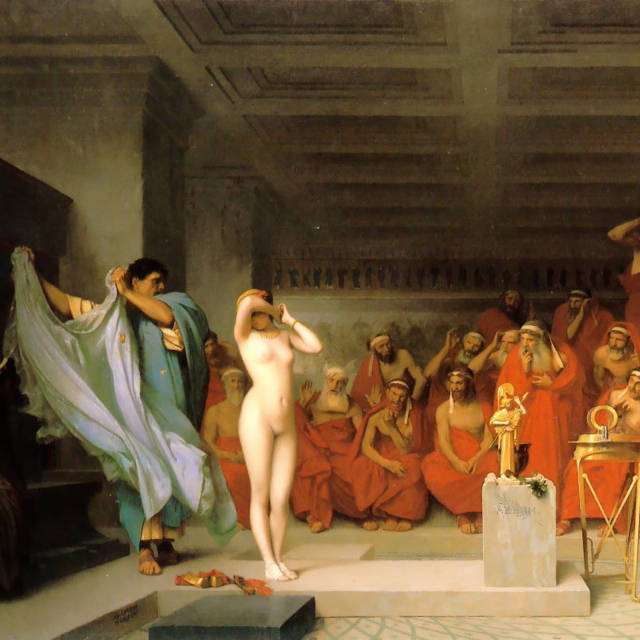 Grainne Rhuad- Prostitutes and Politicians have so much in common, they really should give one another a hand.