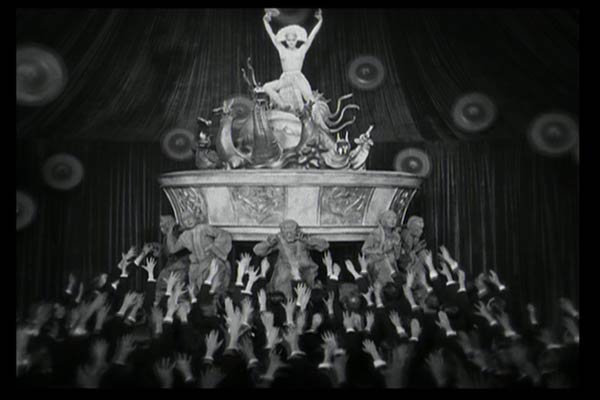 I’ve had a number of people over these several years tell me ‘the world will change when people change themselves’.

Many people are not equipped to change their personal world, and what I am getting at here is, most people in the ‘larger’ world are not afforded opportunity at social justice but are indentured to a system of practical slavery where institutions are corrupt and serve wealthy power elite. This is particularly true in poorer nations which are exploited by richer nations.

In these poorer circumstance and nations there is little opportunity to explore, learn and develop the self outside mere struggle for survival, and to some extent it is also the case in the poor of the rich nations, as well in some respects is also true of a middle class citizenry locked into perceptions perpetrating imbalances in our larger human universe. Let’s not deceive ourselves with any thought that, for most, there is some voluntary individual path to social equity and attending world change through personal enlightenment,

“Drill and uniforms impose an architecture on the crowd. An army’s beautiful. But that’s not all; it panders to lower instincts than the aesthetic. The spectacle of human beings reduced to automatism satisfies the lust for power. Looking at mechanized slaves, one fancies oneself a master”.

In any society so organized, for people to change the world through individual self introspection, a spell must be broken relating to the privileged vis-à-vis the indentured and manipulated minion.

In fact the people who change themselves do appear to change the world, at a minimum; it would appear they change their personal world. When this idea is adopted by the privileged of the richer nations but also coupled to the practical discarding of engagement and working for world improvement through equilibrium found in social justice, and has abandoned endeavor towards providing like opportunity for personal enlightenment to all, it is narcissist in the extreme and is in its own right both a victim of, and propping up, Huxley’s ‘automatism’.

“At this very moment… the most frightful horrors are taking place in every corner of the world. People are being crushed, slashed, disemboweled, and mangled; their dead bodies rot and their eyes decay with the rest. Screams of pain and fear go pulsing through the air at the rate of eleven hundred feet per second. After travelling for three seconds they are perfectly inaudible. These are distressing facts; but do we enjoy life any the less because of them? Most certainly we do not” Aldous Huxley’s character Mr. Scogan in ‘Chrome Yellow’.

Whether the yogi, the psycho-analyst, the gossip columnist, the mainstream news reporter or the educator, professionals of every stripe in western ‘law abiding’ industrialized nations, all of them, and every other person of affluence from the middle class to the 1% at the top of this food chain, each one of them enjoys their standard of living beyond the “perfectly inaudible .. Screams of pain and fear” the diamond, gold, petro-dollar & other diverse concessions of every imaginable import, exact from the abused Brown peoples of this world to feed the vanities and self-indulgence of the automatized and insulated White peoples of this world …And no amount of personal change is going to change this fact short of surrendering narcissistic vanity and devoting oneself to social justice.

Editor’s Note: This will be Ronald Thomas West’s last article at Subversify, as he is parting ways because of philosophical differences.  We will miss him.  He keeps a current events log you can subscribe to at Facebook or you can visit him at http://www.scribd.com/Penucquem

Ronald Thomas West- I’ve had a number of people over these several years tell me ‘the world will change when people change themselves’.

Beware, Californians: The Republican Electoral Circus is Coming to Town