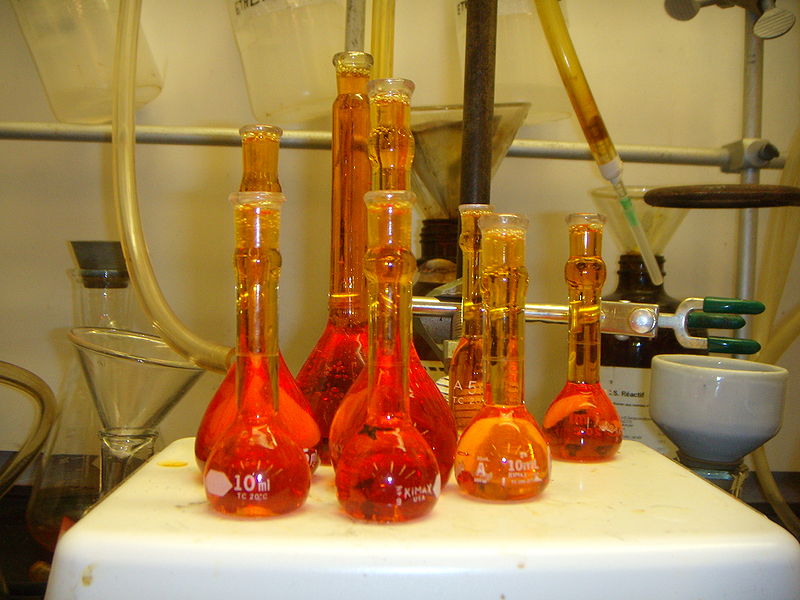 I had a ferret as a kid. I used to try to sleep with it, but it would end up trying to eat my face.

Change the channel. I hear. I didn’t know anybody was here. I toss the controller over. They should make a show about ferrets. Ferret Whisperer, but the host would be Puerto Rican.

How long have you been up? I hear. I glance over. She’s attractive, so I respond.

I stab my Pall Mall into a dozen other Pall Mall’s in what used to be a shoe but is now an ash tray. I never named my ferret. Or any other animal. I just called it ferret, the dog “dog,” the cat “cat,” so on and so forth although my dad would sometimes call the dog dumb bitch which was sometimes confusing because that was also my mom’s name.

“Did you know orcas are a member of the dolphin family?” We are watching Animal Planet. “Yes.” I respond. “How’d you know?” Hot Girl asks. I don’t answer. “Majestic animals. They’re like the elephant of the sea.” Her eyes shift slightly. “One day evolution will happen and they’ll jump out of the ocean and fly away.” She adds and then starts asking a string of rhetorical questions.

And have you ever heard of these secret programs designed to keep George Washington alive? Hot Girl keeps rambling.

A guy I have never met until now comes in with a baggie and a donut. “I thought there wasn’t any food.” I say. He stops, my meth in one hand, donut in the other, holds them up chest high as if to ask which one I want although I’m pretty sure they’re both mine. “Halvsies.” I say and he shoves the entire donut in his mouth, so I leap at him before he eats the bag too.

Three people run the entire world. Three. And you know what? Only one’s a Jew.

I toss the baggie and the pipe to Hot Girl, hoping it will shut her up, but without missing a beat, she starts to load the pipe and continues on.

I glare at the television and there’s this pelican swooping into the ocean, picking up fish to eat whole and the fish live in their stomachs for a little while because they’re still alive. Pelican’s prefer to breed on islands. I suppose, so would humans.

Someone opens the front door, looks at me, then the tv, then back to the door and says “Knock, knock.”

“Was it you that called?” I ask, then I realize I don’t know this man. “I came to smoke.” Then he nods at the guy I don’t know. Now, there are two guys I don’t know. I hear the click of the butane lighter as Hot Girl presses the glass pipe to her lips, still talking out of the side of her mouth, and I shit you not, she keeps talking as she inhales. Unpressurized butane boils at room temperature.

I read a book about morality and it said something about conditional relevance and how every situation needs to be perceived as if it is the only situation that has ever occurred.

I slept with two midgets. She passes the pipe to me. No wait. I’ve slept with one midget. The other guy was just really short. She exhales. Maybe I just slept with two short guys.

And then I smoke and pass so everyone gets a turn at the product, oh wait MY product, and one of the guy’s I don’t know, I think it’s the new one but could be the old one starts making out with Hot Girl, and I care for a little bit because I think she’s my girlfriend, but I can’t say for sure so I don’t make it an issue.

“Have you slept?” The guy making out with Hot Girl asks. “Monday.” She answers for me. “Today’s Monday.” He responds, confused. The other guy pushes a joint in my face and there’s laughter as I stare at four lion cubs playing under the supervision of their mother without a care in the world.

I purposefully roll my eyes back into my head and begin a controlled breathing exercise I learned from my neighbor who learned it from the likes of Tom Petty. The lungs consist of fifteen hundred miles of airways. The average person takes twenty two thousand breaths per day. That’s thirty three million miles in twenty four hours. I know that’s relevant, but I’m not sure why.

The phone rings. I pick it up and before I say hello I hear “I’m coming over.” I hang up and tap Hot Girl on the shoulder as they are making out. “Are you my girlfriend?” She nods with her tongue in his mouth.

There’s this beautiful tree on the TV and a giraffe is lazily picking at it, and I’m slowly inhaling and exhaling, managing my anxiety and trying not to feel betrayed by Hot Girl.

Giraffes have no vocal cords.

Drew White: Fast forward to now and we’re smoking it. It took thirteen point eight billion years for a tiny piece of star to end up in this pipe.

The Ground Beneath Her Feet