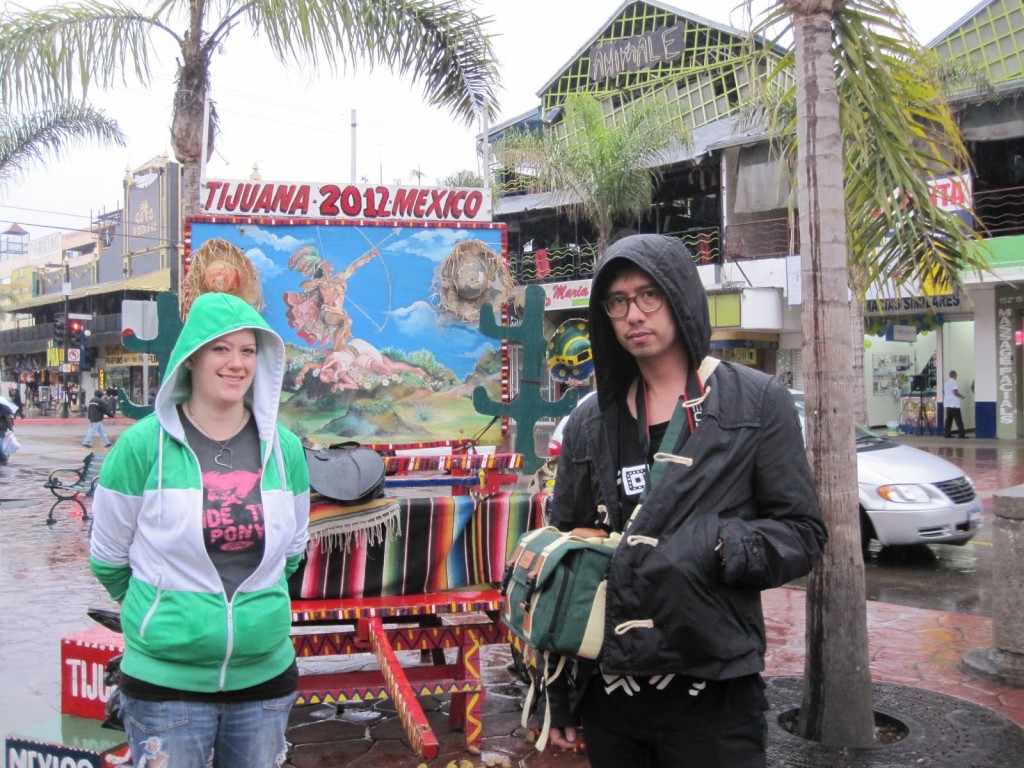 I just received one of those chain-letter e-mails that are making the rounds currently and this one cites all the good things that Israelis have done lately.  According to this e-mail, Israelis have invented the cell phone, perfected Windows XP, achieved a per-capita income that exceeds the UK’s, developed the Pentium chip, have the highest percentage of college graduates anywhere, discovered how to treat breast cancer without radiation and even invented a cure for pimples.  Go them!

We were always Number One in everything.

And then along came the corporatists who now own America — taking over our country and shoving their selfish schemes for wealth consolidation, government de-regulation and endless war down our throats.  And today, after spending approximately 40 years under corporatist control. America is now 37th in healthcare, 25th in math education, 10th in economic competitiveness, etc.  Just look how far we have sunk. 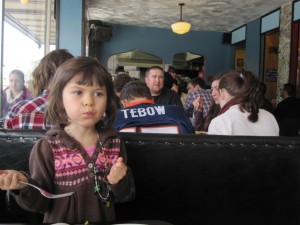 And now even Israel, especially even Israel, clearly outranks us in so many areas and ways.  Well, good for them — and bad for us.

However, the corporatists who now own Israel are clearly following the very same policies that originally derailed America:  Corporatism, wealth consolidation, government de-regulation and endless war.  Now all I can say to Israel is, “Good luck with all that.  I hope you do better under corporatism than we did.”  But being able to successfully ride the corporatist dragon is probably never gonna happen in Israel either.  Why?  Because past is prologue and Israel is now blithely heading down the very same road to ruin that America has already traveled.  And there’s really nothing to stop Israel from becoming just like us — corporate-owned has-beens.

To quote my friend’s recent chain-letter, “Israel now has the fourth largest air force in the world (after the U.S, Russia and China) and, in addition to a large variety of other aircraft, Israel’s air force has an aerial arsenal of over 250 F-16s.  This is the largest fleet of F-16 aircraft outside of the USA.”

Looks like Israel has already traveled a goodly distance down that same road that has already incapacitated the U.S.

America has become like Pinocchio, lured off to Pleasure Island by the corporatists.  And Israel’s nose has clearly already started to grow also, marking the beginning of the end for their accessible education, fabulous healthcare, scientific excellence and economic achievement — to say nothing of Israel also losing its only chance to develop a conscience and become a Real Boy.

PS:  Speaking of the past, my son Joe, my daughter Ashley and I just went on a whirlwind tour of most of the places in Southern California where my great-grandparents, grandparents, parents and various aunts and uncles used to hang out.  All of them are gone now, but we really enjoyed seeing where they used to live. 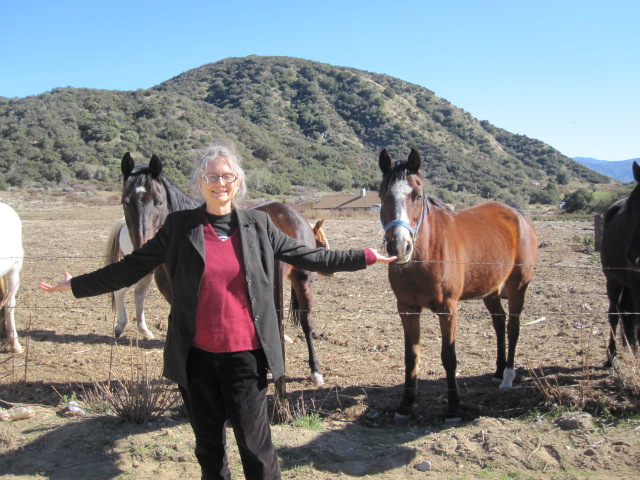 My great-grandfather, Charles Gandy, was a Methodist minister in Trenton, New Jersey, the end-product of seven generations of Methodist ministers before him.  But then he got TB and moved his family to Banning, CA, out in the desert, and that’s where my grandmother and mother were raised — and so we toured Banning, soaking up all kinds of ancestor vibes.  Here are some of my photos from Banning:  https://www.facebook.com/media/set/?set=a.10150529357901618.366224.519281617&type=1&l=ae3e2bd3e3

And my father’s father, Eugene Purpus, had been a farmer in the Oklahoma Territory until he too moved his family to Banning, to work in the orchards up on the rural Banning Bench.  My father was born in Roswell, New Mexico, in 1911, on Route 66, on the way out from Tahlequah.

My Uncle Orville and Aunt Helen used to live in Idyllwild, a historic art colony in the mountain pine forests overlooking Palm Springs, where Aunt Helen was a weaver.  But, sadly, Uncle Orville got hit by the 1919 flu epidemic and then came down with Parkinson’s Disease.

I also spent most of World War II living in Point Loma while my father was off serving in the Pacific and being stationed in Occupied Japan.  So we found my old house there and it was all very deja vu.  I had loved living in Point Loma, and moving away has always been my Paradise Lost moment — but my family had been forced to move because, after coming back from the war, Pop couldn’t find work in San Diego and so we migrated north.

Next on the tour, we visited Aunt June in Escondido — or at least tried to.  It seems that her home had recently burned down and she was now happily ensconced in an assisted-living facility in Maryland.  Maryland?  Definitely not part of our tour.  Sorry, Aunt June.

That left only Los Angeles to visit, which we did.  Uncle Donald and Aunt Mina had lived in Hollywood (next to Ozzie and Harriet, BTW).  I had been born in Los Angeles and my parents both worked their way through UCLA during the tragic 1930s Depression.  Then Joe and Ashley went off to see a Bruce Lee documentary in El Segundo and I holed up at the LAX Motel 6 and read murder mysteries.

The next day, I walked over to my friend Tsering’s amazing eclectic used-book store in Inglewood (Vajra Books and Gifts, 100 North Market Street) and exchanged hot gossip and bought books.  Tsering is an old-skool Tibetan refugee and artisan extraordinaire as well as a book-seller.

Perhaps we didn’t cover my entire SoCal past, but we did see a great deal of it.  And we had fun doing it too. 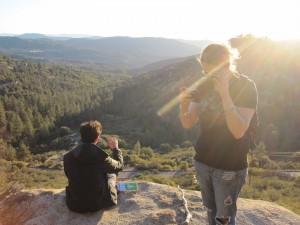 Unfortunately, however, if things don’t change rapidly and they don’t ditch their corporatist owners’ greedy and war-mongering attitudes ASAP, Israel’s and America’s “interesting life” is going to become far more interesting — and in an entirely different direction — than its citizens had ever intended.

****
From Robert: The Covert U.S. War against Syria:   ….Sibel Edmonds first broke the story last November that the US and NATO were involved in arming and training Syrian militants.  On November 21, 2011 sources in Turkey informed her of the presence of secret training camps at the US air force base in Incirlik.  They were reportedly established in April-May 2011 to organize and expand the dissident base in Syria.  According to her sources, these support activities included smuggling US weapons into Syria, participating in US psychological warfare inside Syria and opening a humanitarian/medical corridor between Syria and Turkey to assist opposition groups.  http://dissidentvoice.org/2012/02/the-covert-us-war-against-syria/