Bizarre News: What American Corporatists are Getting Away with now 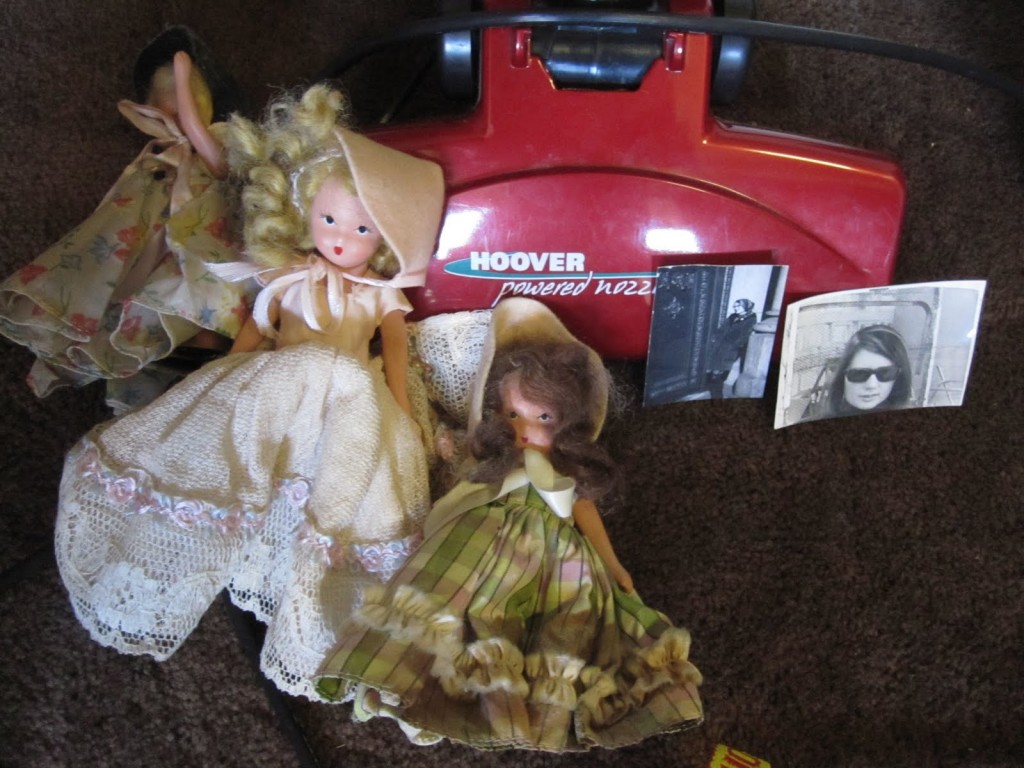 After I got my long hair caught in a vacuum cleaner the other day, my first thought was pure terror — like I had just been attacked by werewolves or vampires with claws!  But then my second thought was, “Gee, at least I HAVE a vacuum cleaner”.

Despite the recent huge economic downturn, most Americans are still relatively well-off right now, even me.  Sure, our infrastructure sucks eggs and we mostly have run-down schools and hospitals, but at least we still have them.  Old and run down.  But still functioning at least.

But wait!  Perhaps help for our hospitals is finally on the way!  Is it really true that American corporatists have recently decided to spend over nine billion dollars to build at least 20 brand new state-of-the-art hospitals in Georgia?  According to RT News, yes indeed this is true.

The only problem here, however, is that the corporatists who currently own our country are now in the process of building these 20 wonderful new hospitals in the former Soviet-bloc state of Georgia — not in the American state with the same name that’s famous for peaches and Braves.  http://rt.com/politics/us-georgia-iran-war-441/

How bizarre is that news? 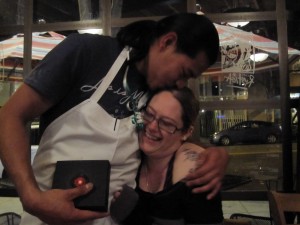 And now I’ve just read where American corporatists have recently sent in the U.S. Coast Guard to break up a strike by American longshoremen.  That’s even more bizarre than getting one’s hair sucked into a vacuum cleaner — and even more painful.  One can always just cut one’s hair off, but forcing America’s military to act like low-life strike-breaking scabs?  That’s a cut to our democracy that may never heal.

ILWU members had been promised jobs in Longview as a priority condition for allowing corporatists to receive massive federal subsidies to build a new terminal at the Washington state port.  But after the terminal was safely built, greedy corporatist slugs then fired the longshoremen’s union members point-blank — and not only got away with it but used the U.S. military as their own personal enforcers and thugs. http://www.longshoreshippingnews.com/2011/10/san-francisco-unions-support-ilwu-local-21-at-egt/.

Am I the only one that finds this news a bit bizarre?

American coproratists seem to be getting away with EVERYTHING these days.  Cheating on elections, throwing people out of their homes, never paying taxes, robbing our treasury blind, fighting undeclared wars for fun and profit on our dime, beating protesting citizens with clubs, buying off Congress, etc.  But almost nobody in America seems to want to stop them.

Had enough yet?  Or do you want to read some even more bizarre news about what corporatists are getting away with now?  Yes?  Then take a long look at this:  The unassailable New York Times, the esteemed Gray Lady herself, recently reported that the IAEA had accused Iran of using its nuclear program to develop military weapons.  But guess what?  The IAEA had said no such thing.  Now the esteemed Gray Lady has lied to us (again) in order to get us into a useless and unnecessary war (again) that would only benefit corporatists.  http://publiceditor.blogs.nytimes.com/2012/01/10/times-errors-irans-nukes-sfs-voting/ 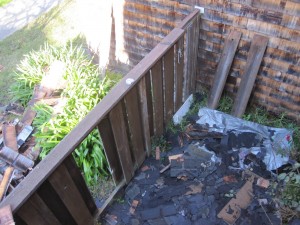 But — to me (but apparently to nobody else) — this is the absolute most bizarre news of all:  Perry, Santorum, Obama, Romney and even Newt Gingrich and JEB Bush are all running on a platform of being good Christians.  Huh?  What?

NO ONE who either calls for the bombing women and children in Asia, the Middle East, Africa and America — or is actually out doing it — can EVER call himself or herself a good Christian.  Ever.  These people are no more good Christians than was Attila the Hun.

Send drones to kill babies?  Where in the Bible does it say that Jesus did that?

Leaving the meek of the earth to starve to death and the peacemakers of the world to be jailed?  Jesus is down with that too?  Not!

“Blessed are those who are persecuted because of righteousness, for theirs is the kingdom of heaven,” said Jesus.  Beating down non-violent OWS protesters with pepper spray, tear gas and truncheons?  NOT CHRISTIAN.  Not Christian at all.

Yet no one seems to be calling these monsters out on their uber-hypocracy.  No one calls them out at all.  That’s bizarre.

And it’s also rather bizarre that all these corporatist presidential candidates are happily telling us that they are in favor of “Democracy”.  There is NOTHING less democratic than a corporation.  Face it, CEOs are tyrants.  Corporatists worship the dictatorship model.  To tell us that they want America to remain a democracy is absurd.

Now let’s turn to the comic-page section of the news.

The average American today seems to more and more resemble that Peanuts cartoon character Charlie Brown — always trusting that somehow Lucy will let him finally kick the football.  But guess what?  No matter how many times you vote for the party of Bush-Obama-Romney-Santorum-Clinton-Paul or believe mainstream media reports or trust corporatists to finally hold the ball upright, you are still gonna get tricked every time.  And you’re still gonna land flat on your face while corporatist secretly laugh at you as you lie there in the mud.  And it’s still gonna hurt.

How’s that for bizarre news?

Jane Stillwater- American corporatists have recently sent in the U.S. Coast Guard to break up a strike of American longshoremen. That’s even more bizarre than getting one’s hair sucked into a vacuum cleaner

“The Fabric of America”-The Truth About Homeless Shelters

When We Thought the Bomb had Dropped