An Old Woman of the Roads….. 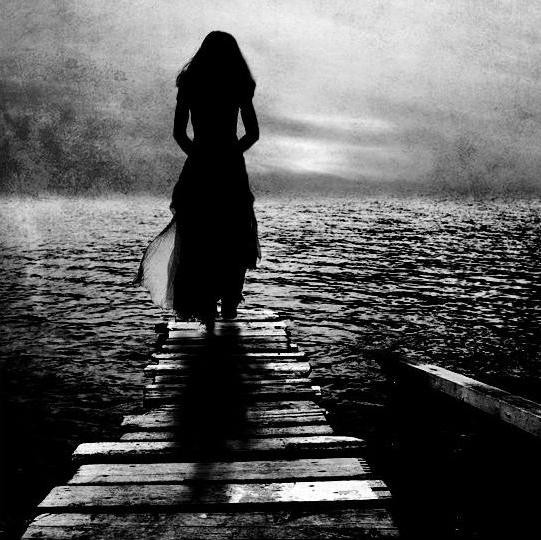 (It is during winter months, such as we are presently having, that my mind often – but not often enough – wanders and I think of those who are not as fortunate as most of us truly are. I speak of those who have absolutely nothing and for whatever reason they find themselves roaming the bright lit streets of all our major cities. They are commonly called vagrants, dossers, rough sleepers and such. Old Mary was one such person. I would love to think that the sight is of many years past, but I am afraid that there are still some people who slip through the welfare net. Think of them once in a while…………………..).

When I came to London in 1966 and joined the police, I soon learned that there were numerous people who wandered the streets and slept rough in park shelters or wherever they could find a little respite from the winter wind, frost, snow and rain.

There were of course Government sponsored ‘places of shelter’ but they would only allow a person to stay for a week or two, then they had to get back on the road. ‘Battered Wives’ Refuges’ had not yet been organised and many wives who were at their wits end merely walked out of their homes and wandered the streets day and night. It was pathetic and pitiful……………….

Many of those I came across were of a professional background, be they doctors, surgeons, solicitors and the like although the majority were just plain poor. On night duty in particular I used to stop and speak with many and I came to know quite a number of them and their backgrounds.

One in particular was an Irishwoman I knew as Old Mary and she was aged about 60. Because of her hard life she did in fact look more like 75. She was a charming woman with a wonderful west of Ireland accent. She spoke intelligently and had obviously received a good education.

Her story was like many of the others. She had married young in Ireland and came to London with her husband to seek their fortune. She never had any children. Her husband, like many of the Irishmen of that period liked his beer and spent most of his earnings from the building site in the pub before coming home. She told me that she often found herself without a penny to provide the type of meal he always demanded.

At first, the abuse was verbal but it quickly became physical. He tried to force her to prostitute her body but as she was a staunch Catholic she refused. This led to more violence. She was one of those women whose mother always quoted the old saying that ‘Now that you have made your bed, you must lay in it’. Whenever she spoke to the priest in her local church, he too preached her about the ‘sanctity of marriage’ and told her to stay with her husband. The Police in those days would not get involved in ‘Husband and Wife disputes’. Thankfully, that has changed and ‘victims’, no matter what the relationship with the person responsible, get the full protection of the law through Domestic Violence procedures.

Old Mary stood the mistreatment for more than ten years until one evening her husband came home drunk and began punching her about the house. She waited until he had gone to bed, took some of her clothes and walked out. She had nowhere to go with no friends whom she could call upon but she did not care. She was free……

And so her long wanderings about the streets of the East End of London began. As the song, ‘The Streets of London’ says, she was seen ‘Carrying her home in two carrier bags’. She had her regular haunts and some of the local people came to know her. She detested so-called charity but occasionally accepted a little money. When I met her, she had been on the streets for about fifteen years.

Occasionally, especially during the harsh winter months, she would be traced by the Salvation Army Social Worker and almost forcibly taken to one of their establishments where they bent the rules and allowed her to stay until the spring weather arrived.

Finally, I did not see her anymore and thought that she must be staying at the Salvation Army Hostel but learned from another rough sleeper that she had been found dead outside a local Catholic Church the previous Christmas. I like to feel that she died peacefully close to her only friend in this world – and indeed the next……….

An old Irish poem of my childhood often reminds me of Old Mary and when I think of her, I thank my God for everything I have and say a prayer that she now rests in peace…………………

Old Woman of the Roads.

O, to have a little house
To own the hearth and stool and all
The heaped up sods against the fire,
The pile of turf against the wall.

To have a clock with weights and chains
And pendulum swinging up and down
A dresser filled with shining delph,
Speckled and white and blue and brown.

I could be busy all the day
Clearing and sweeping hearth and floor,
And fixing on their shelf again
My white and blue and speckled store.

I could be quiet there at night
Beside the fire and by myself,
Sure of a bed and loath to leave
The ticking clock and the shining delph.

Och! but I’m weary of mist and dark,
And roads where there’s never a house nor bush,
And tired I am of bog and road,
And the crying wind and the lonesome hush.

Mike- Because of her hard life she did in fact look more like 75. She was a charming woman with a wonderful west of Ireland accent.