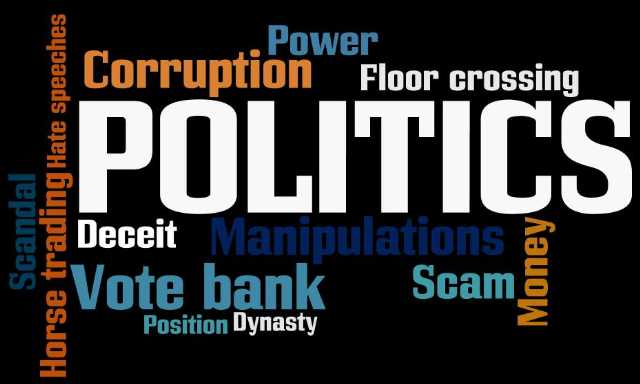 This is the Autumn of their discontent.

I haven’t written anything on Indian politics for a while, so I suppose some of you may have imagined that nothing was  happening worth commenting on.

Well, you were wrong.

Bill The Butcher-India has always been a fief under the absolute ownership and control of the Gandhi dynasty.