Ten Ways Satellites Have Been Used to Spy on You 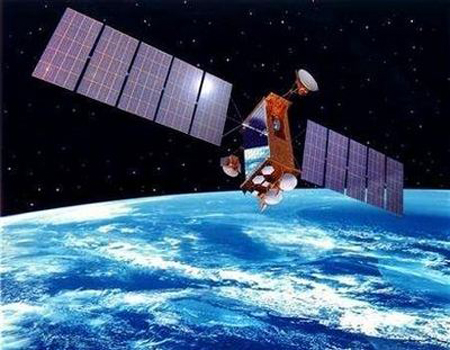 In these post-9/11 days of the Patriot Act, there has come a sharp transformation of America’s collective psyche with regard to the interrelationship between public security and personal liberty. Whereas in times past we had been a people who placed freedom above all else, today we seem more willing to compromise that freedom in the name of national defense. So then it comes as no surprise that Uncle Sam has been keeping a watchful eye on more than just his usual suspects: terrorists, communists, and militant environmentalists. Given the fact that satellites provide a global link between other technologies, their use in intelligence gathering is extensive indeed. Here’s a list of ten ways that satellites have been used to spy on you too:

Gordon Smith- Spying is not just a government pastime either. Employers are increasingly making use of GPS technology to keep tabs on drivers. With it, they can track your movements, driving speeds, and how long you’ve spent parked under a tree