Editor’s note: While this letter came in to us a little past the time that PM Manmohan Singh gave his remarks, we wanted to make sure that this open letter went out to the world.  We also wanted to remind Americans that their politics are far from the only corrupt politics out there.  That is to say; there are important and cruel and stupid things happening all over the world.  – Subversify Staff 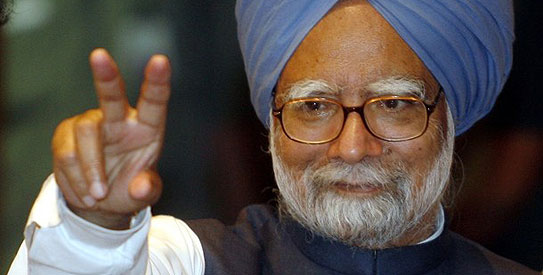