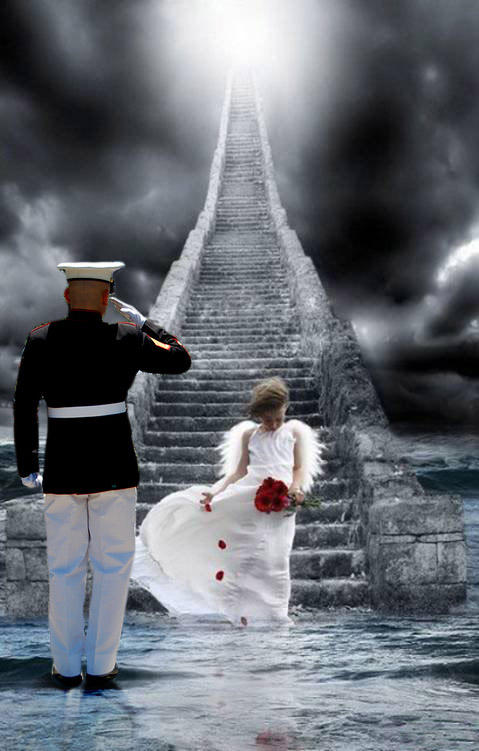 2002 U.S. Senate Hearing on the Feres Doctrine.  The 2002 Hearing’s 127 pages of 19 Testimonials and Submissions for the Record did not address the previously documented: 1. Fact that convicted rapists and murderers receive U.S. Constitutional experimentation protection that U.S. Service Personnel DO NOT!!  2. Government Accountability Office (GAO) and U.S. Senate 1994 Reports that recorded “hundreds of thousands” of in-service personnel injured by non-consensual, experiments.  The Senate 1994 Report’s withheld needed for treatment but experiment identifying evidence.  3. Not 2002 recognized was that many experiments were in direct disobedience of the Department of Defense (DOD) Secretary’s 1953 Order.

Starting on page 64 of the 2002 Senate Hearing PDF version, the UNITED STATES DEPARTMENT OF JUSTICE stated that in the 1950 U.S. Supreme Court’s Feres Doctrine decision, “The Court relied upon three principal reasons in coming to its decision: (1) The existence and availability of a separate, uniform, comprehensive, no-fault compensation scheme for injured military personnel;” Answering this issue is the 1994 U.S. Senate Report with its withheld evidence, “III. Findings and conclusions” “K” and “N”. Then the Dept. of Justices reported Supreme Court’s, “(2) The effect upon military order, discipline, and effectiveness if service member were permitted to sue the government or each other; and, (3) The distinctly federal relationship between the government and members of its armed services, and the corresponding unfairness of permitting service-connected claims to be determined by nonuniform law.”, i.e., the application of the U.S. Constitution’s Bill of Rights, Amendment Eight to U.S. Prisoners but NOT to U.S. Service Personnel?   SOURCE: “THE FERES DOCTRINE: AN EXAMINATION OF THIS MILITARY EXCEPTION TO THE FEDERAL TORT CLAIMS ACT OCTOBER 8, 2002.”  www.access.gpo.gov/congress/senate/pdf/107hrg/88833.pdf

Howard M.- This non-consenting guinea pig, Supreme Court noted as drugged under the concealment of chemical warfare testing, is swept away under